Torchlight III is another action RPG that has been launched in June 2020 and comes under the Torchlight series, obviously the third-part. The game has been developed by Echtra Games and available for PC, PS4, Xbox One, Nintendo Switch platforms. Now, if you’re one of the Torchlight 3 gamers and want to fix No NPC Sound In-Game then check out this article. Additionally, if in case, you want to fix Lore Items or Quest Providers, follow this.

It’s worth mentioning that due to an in-game bug, the mentioned interactive sounds aren’t working well for some of the unfortunate players. Luckily, there is a quick and simple fix mentioned below that can easily resolve the in-game sound-related issues. It’s needless to say that most of the video games do come with multiple issues and there is no big deal in it. 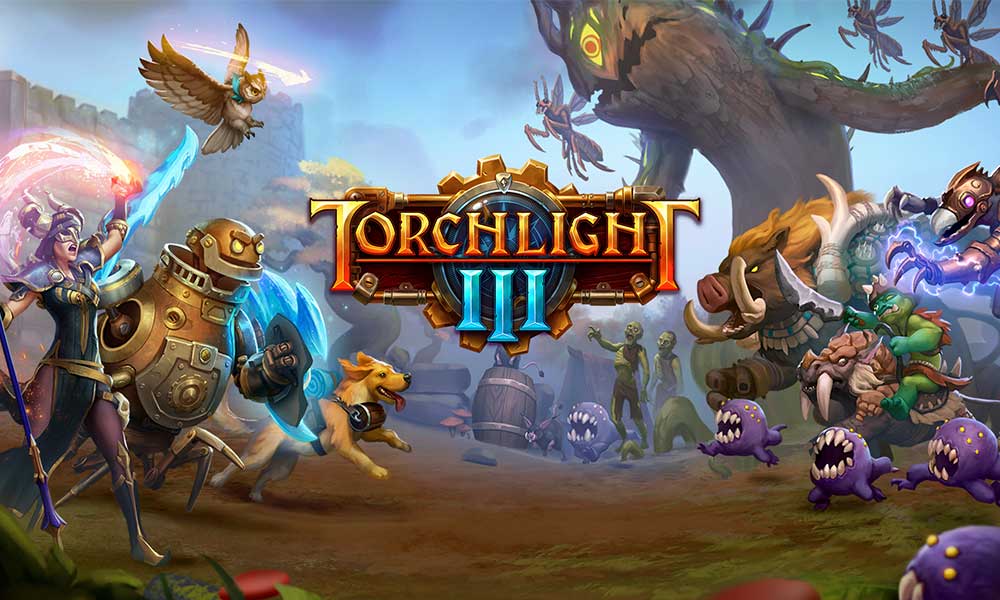 This simple trick will quickly fix the issues with in-game interactive sounds. That’s it, guys. We hope this article was helpful to you. Feel free to ask in the comment below for further queries.