If you are using an iOS device than most probably you will be using Safari as your default browser. Safari is an excellent browser, but there are some flaws. For example, Safari doesn’t have its default Language translator to translate webpages or website text.

However, if you are having issues with webpages that are in a foreign language, then you could use the help of Microsoft Translator extension for Safari on your iPhone or iPad to translate websites and webpages.

Since Google Translate is not compatible with Safari our best option is the Microsoft translator. It is a third-party app that you can get on iOS App Store. Also, it has extensive support for Safari.

It is quite simple to install the app on your iPhone or iPad. However, it is a bit confusing for some people to use it. Therefore, in this article, we will learn how to install the app and translate webpages using the Microsoft Translator for iPhone and iPad. 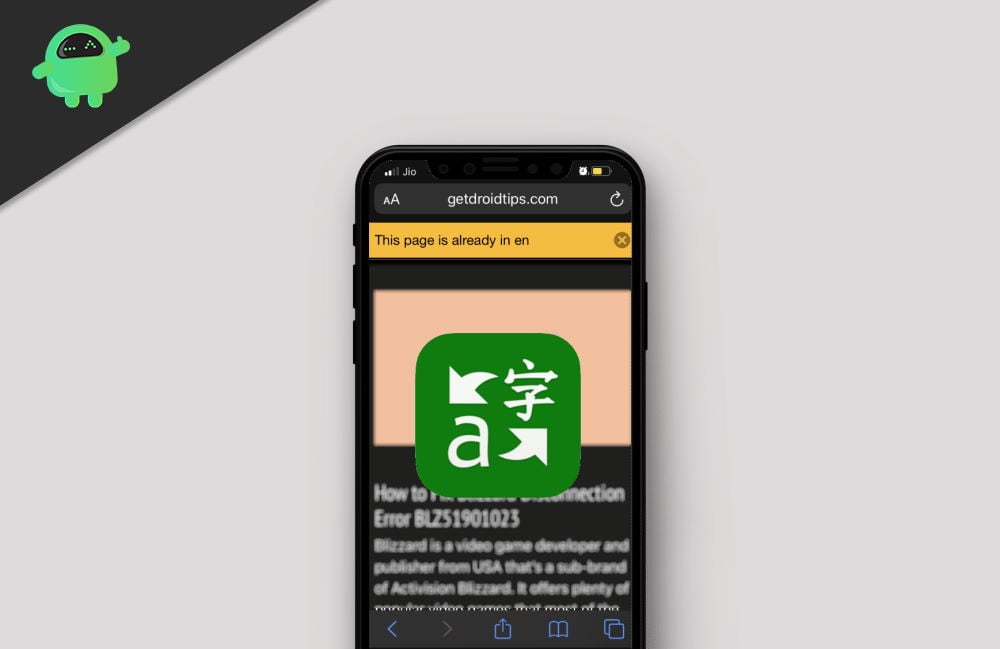 The search result will show a green color icon, click on the Microsoft Translator app option. Hit the Get button there, wait for some time to let App Store install the App for you.

Activating Microsoft Translator Extension for Safari on your iPhone and iPad

After you have installed the Microsoft translator app on your device, you will have to activate the extension in the Safari browser. Therefore, open up the Safari browser on your iPhone or iPad, go to any random website. 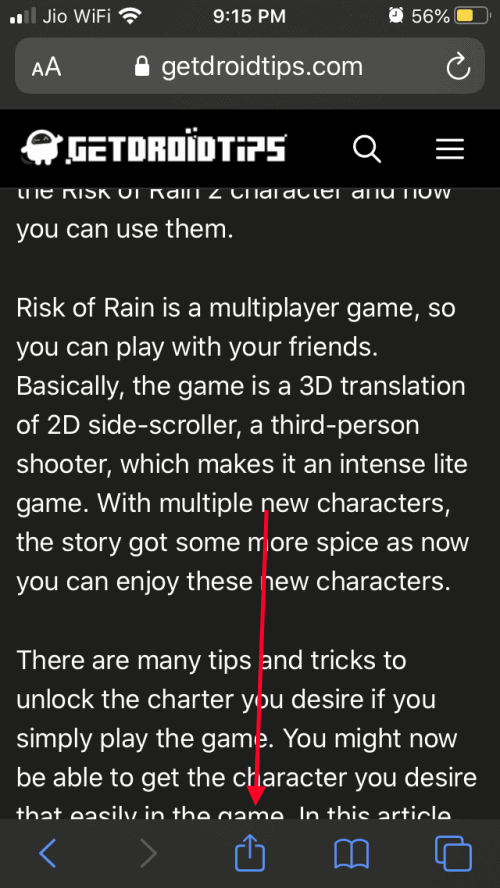 Here a new slide-up window will open with multiple options. 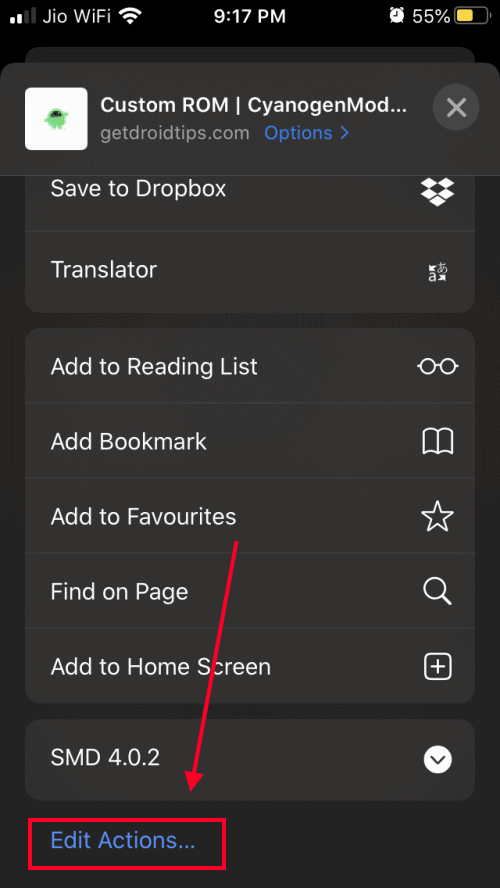 Scroll down and select “edit options” at the end of the list. 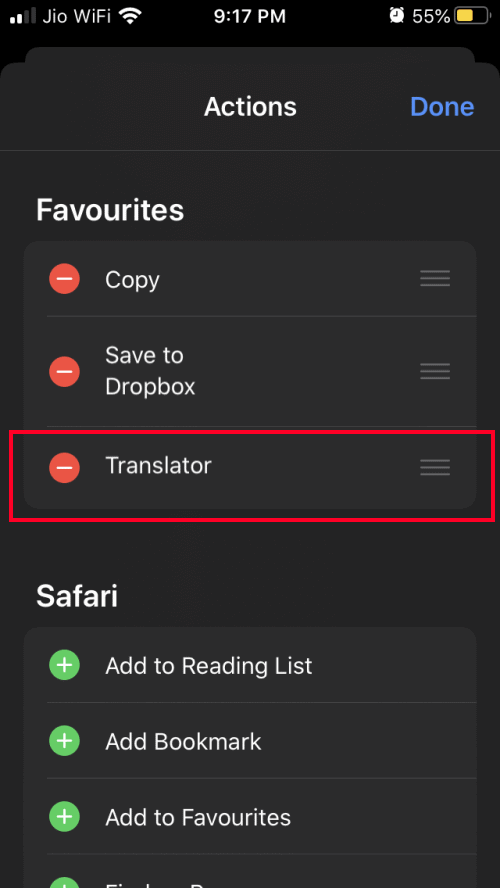 Drag the Translator option to the top of the list so you can access it easily. Lastly, save the changes.

After you have activated the Microsoft Translator extension for the Safari browser, the Microsoft translator will now be available when you click on the Share button.

If you wish to translate a webpage, now you can simply click on the Share button. Then tap on the Microsoft translator icon, and the web page will be translated to the language that your device is set on. However, there is another way to do it. We are going to disclose the way below.

You will see a drop-down menu pop-up, scroll down the menu, and search for the Translate option, click on it to translate the webpage to the default language that your iOS device is set it. 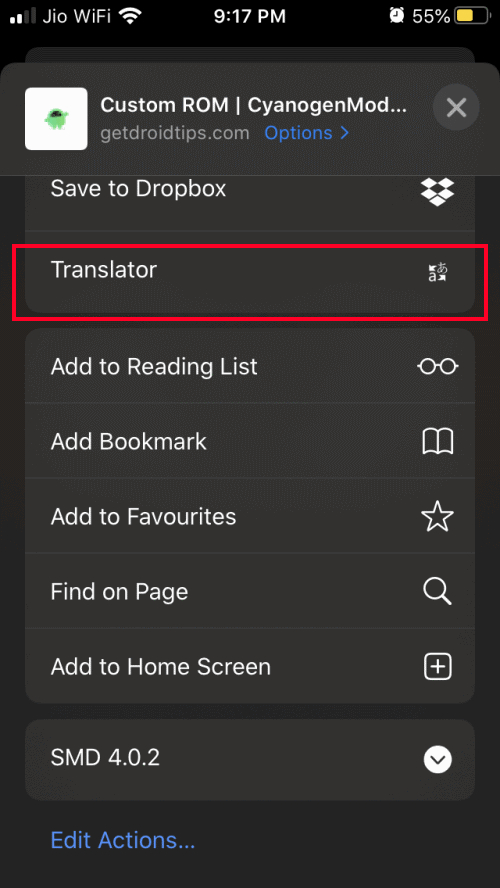 If you have low connectivity, then it will take some time to translate the webpage. Otherwise, your webpage will be translated instantly, and you get notified once its translated. 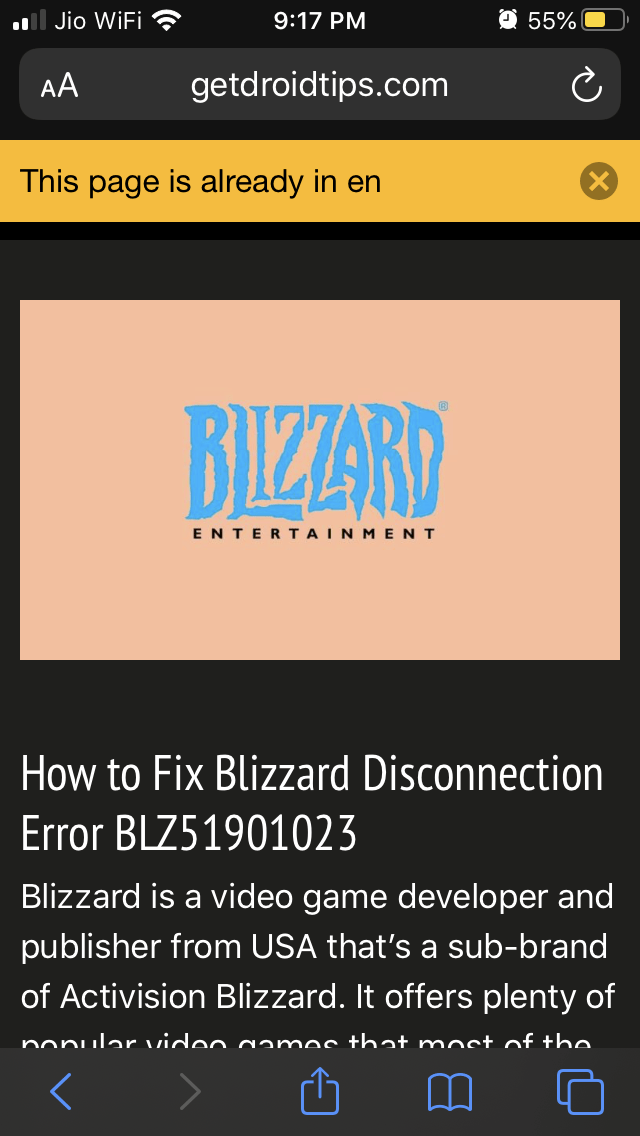 A header notification will show you the language that it has translated the webpage, click on the X icon at the right to get rid of it.

If you are having difficulty reading websites that are on other foreign languages, then using Microsoft translator to translate webpages on your Safari browser is your best bet.

To translate the webpage, simply click on the action button, scroll down in the menu, and select the Translate option. The webpage will be translated to whatever language you are using as default on your iOS device.