Twin Mirror has recently announced its release date. The game is released for all platforms, including PS4, Xbox, and PC. Now the question arises is that whether Twin Mirror will release for the next generation consoles, i.e., PS5 and Xbox Series X? Well, we have an answer for you.

But before going directly to the answer, it will be interesting to know what the game really offers to us while being an interactive one. Now, if you have the same question running down your mind, you are in the right place. Let’s get started. 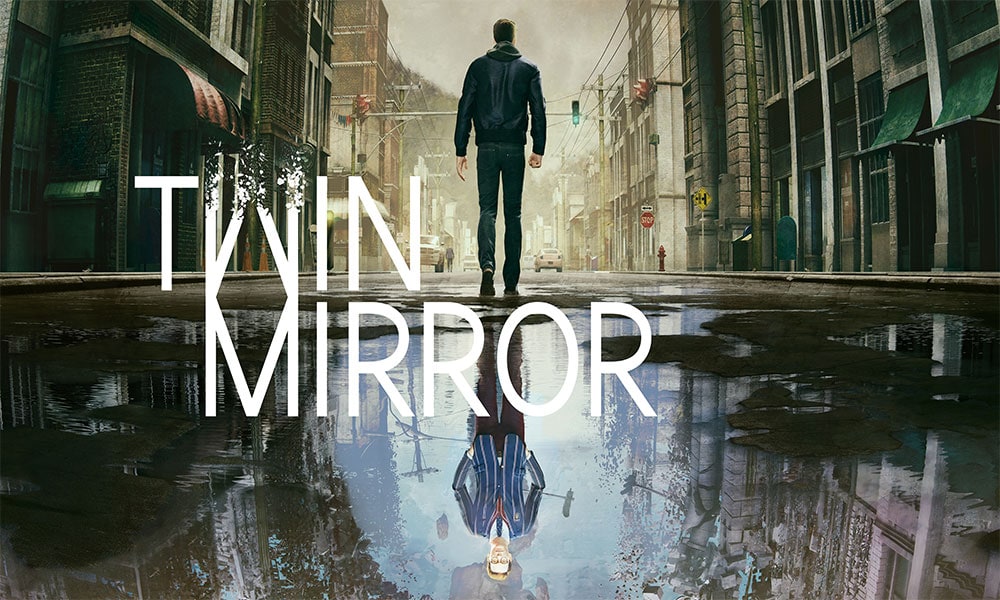 Twin Mirror: What We know so far Regarding the game?

Twin Mirror is a third-person interactive game. It is adventurous and contains an interactive environment. Players will be playing with the character named Samuel. This game is based on Samuel’s life. Samuel is an investigative journalist. He wakes up with a bloody shirt in a hotel room with no memory about the last night. The story begins there with Samuel searching for the truth.

Twin Mirror has theme duality, which means players have to find clues in the open world, as well as Samuel’s mind influence by his inner voice.  PS4 showcase had a trailer of the game on their live stream.

This game will release in three parts. The first one will be called Lost on Arrival. Earlier, this game had an unspecified 2020 release date, but as of now, its release date is confirmed on December 1, 2020. Dotnod develops this game, who is the award-winning developer of Life is Strange and Tell Me Why.

Unfortunately, Twin Mirror won’t be available on the next-gen consoles. The game may have a release date after the launch of PS5 and Xbox Series X, but it won’t hit these platforms. This may not affect the PC players; however, the PC version will be available exclusively to the Epic Games store for one year.

However, console players who decided to shift to next-gen may find this news unfortunate. There are still few months left in Twin Mirror’s release. Any further announcements regarding the availability of this game on next-gen consoles will be updated. Stay Tuned.

We hope this guide cleared all your doubts regarding Twin Mirror’s release for PS5 and Xbox Series X. Now, check out our Windows Guides, Gaming Guides, Social Media Guides, iPhone, and Android Guides to know more. If you have any queries, comment down with your name & email ID. Moreover, subscribe to our very own YouTube Channel in order to watch awesome videos on gaming and smartphone tips and tricks. Thank you!