If you’re not aware, some Pixel 3 series devices were stuck on the EDL mode a couple of weeks ago. Meanwhile, Google has finally released the Android 12 on Pixel devices after a bunch of developer previews and public beta builds. Now, it seems that plenty of Pixel device users are experiencing bricked issues after updating the latest OS. If you’re also one of them, you can check out How to Unbrick Dead Pixel Phone After Android 12 Update.

Android devices including the Pixel series do come with a wide range of customization options like bootloader unlocking, rooting, flashing custom firmware, and more. These customization tweaks may bring several issues that can be fixed manually with an unlocked bootloader. But if your Pixel device has a locked bootloader and somehow it gets stuck in the bricked status on Android 12 then make sure to follow this full guide carefully. 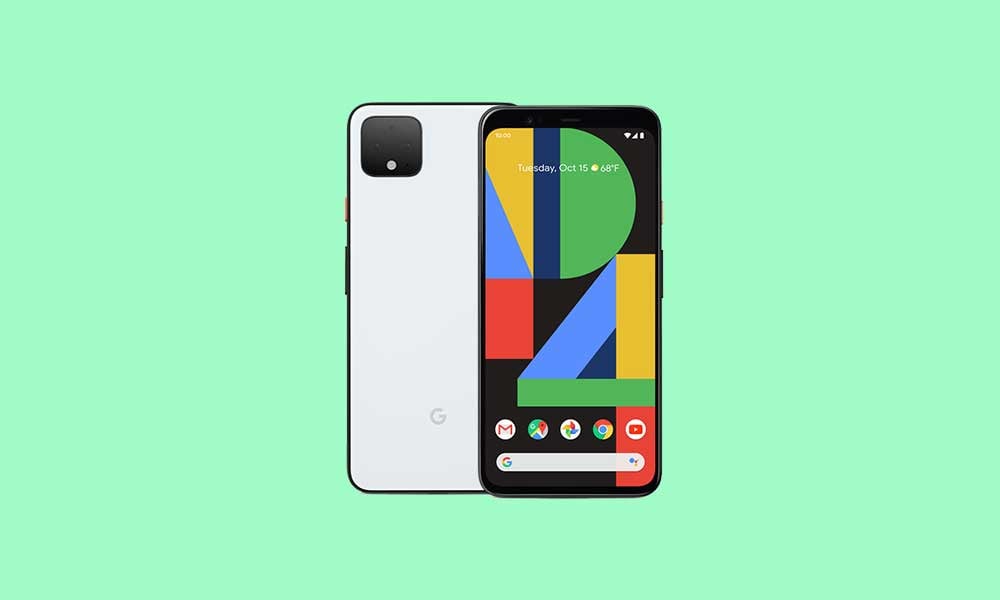 How to Unbrick Dead Pixel Phone After Android 12 Update

It’s quite fortunate that a leaked internal build for Pixel 3, 4, and 5 series models are available right now that can be flashed on a locked bootloader to go back to the stable Android 11 version (downgrade from Android 12). This will help you to revive your bricked Pixel device once again.

Warning: GetDroidTips won’t be held responsible for any kind of issue that may happen on your handset during/after following this guide. You should know what you’re doing and proceed at your own risk.

These are not the official OTA packages from Google. These are provided by a reputed Forum Member and shared at the 4PDA Forum. Now, it depends on you whether you’re in or not.

Steps to Verify the Sideloading Process

Tip: Now, check for the yellow inscriptions. If it still says S instead of 11, then you will need to flash the firmware file again via the ADB Sideload method using the same steps above.