UNDECEMBER is a Hack & Slash Action RPG that has received mixed reviews on multiple platforms. It’s a Diablo-inspired RPG title that can be played across mobile and PC. However, several players are encountering multiple errors or issues that seem frustrating enough. Now, new reports are coming out that whenever players are trying to launch the Undecember game on the mobile version, the Security Violation Debugger Attached Error triggers consistently.

The chances are high that the installed game application does have some issues with the ‘Security violation debugger attached’ error on the mobile device. It basically appears while opening the game and affected players become unable to proceed to the gameplay sessions. Now, if you’re also one of the victims to encounter such an issue then make sure to follow this troubleshooting guide to fix it for mobile devices. So, without further ado, let’s get in.

Undecember Won’t Launch or Not Loading on PC; how to Fix? 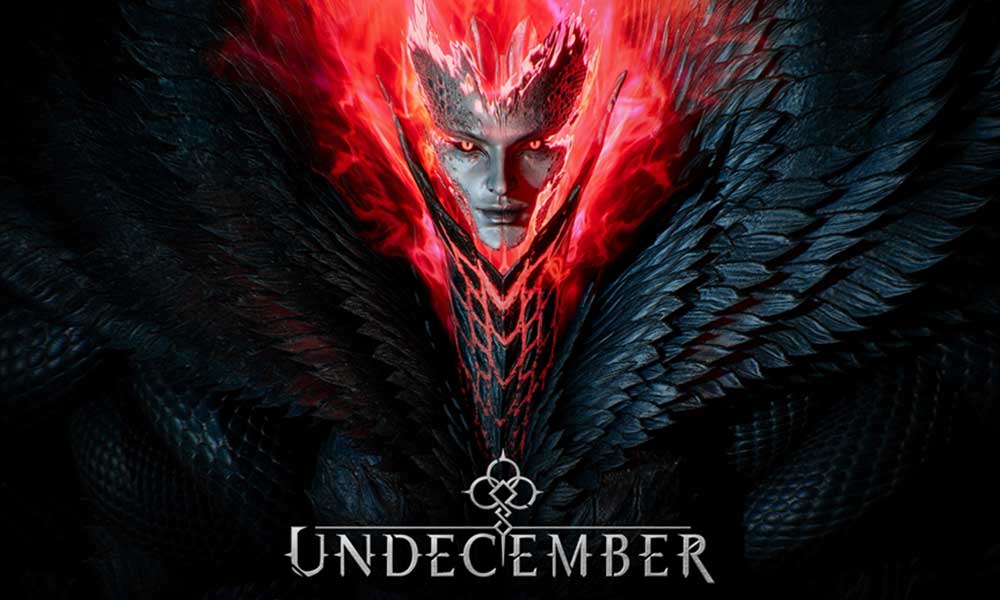 Luckily, there are a couple of possible workarounds mentioned below that can come in handy. It might take some time for the developers to fix it permanently. Therefore, you should follow the troubleshooting methods one by one until the problem gets resolved.

First of all, you should try restarting the mobile device to refresh the system glitch or any kind of cache data from the smartphone. Sometimes temporary glitches can cause several issues with the application launching on the device.

If you’re still running the outdated Undecember game on your mobile device then it may cause compatibility issues. To simply update the app:

3. Clear Cache and Data on Android

If in case, you’re trying to play Undecember on your Android device then try clearing the app cache data and the storage data from the settings menu of the game application to refresh glitches. Sometimes outdated or corrupted app cache data can also cause several issues whatsoever.

Note: There is no option to do this on iPhone. Only a simple restart will do the job. Otherwise, you can simply follow the reinstallation of the game method below.

This method should fix the Undecember Mobile Security Violation Debugger Attached Error on your mobile.

4. Force Stop and Re-open the game

The chances are also high that the startup crashing issue with the Undecember game on your mobile device is happening because the game is already running in the background. In that scenario, you can manually perform a force stop of the app and relaunch the game application to check if that fixes the issue or not. To do this:

You can simply close the game and reboot the iPhone to do this method easily. There is nothing extra to perform.

These days plenty of Android smartphones do come with the default ‘game booster’ or ‘game mode’ feature that can help to reduce frame drops, lags, unwanted notifications on the screen, etc while gaming. But sometimes this specific feature can also trouble a lot to mobile users to launch any game properly. It’s better to turn off the game booster or game mode manually for a while and try launching the game again to check for the issue.

If none of the methods worked for you then make sure to uninstall and reinstall the Undecember game on your mobile. It’ll eventually delete all the saved game application data and refresh its data which should fix the issue. To do so: