Today we will guide you on how to unlock Bootloader on Samsung Galaxy S20 Ultra if you want to install any custom Recovery or want to root your device. Then the first step in doing so is unlocking the bootloader of your device. So today, in this article, we will guide you through the process of unlocking the bootloader on Samsung Galaxy S20 Ultra. 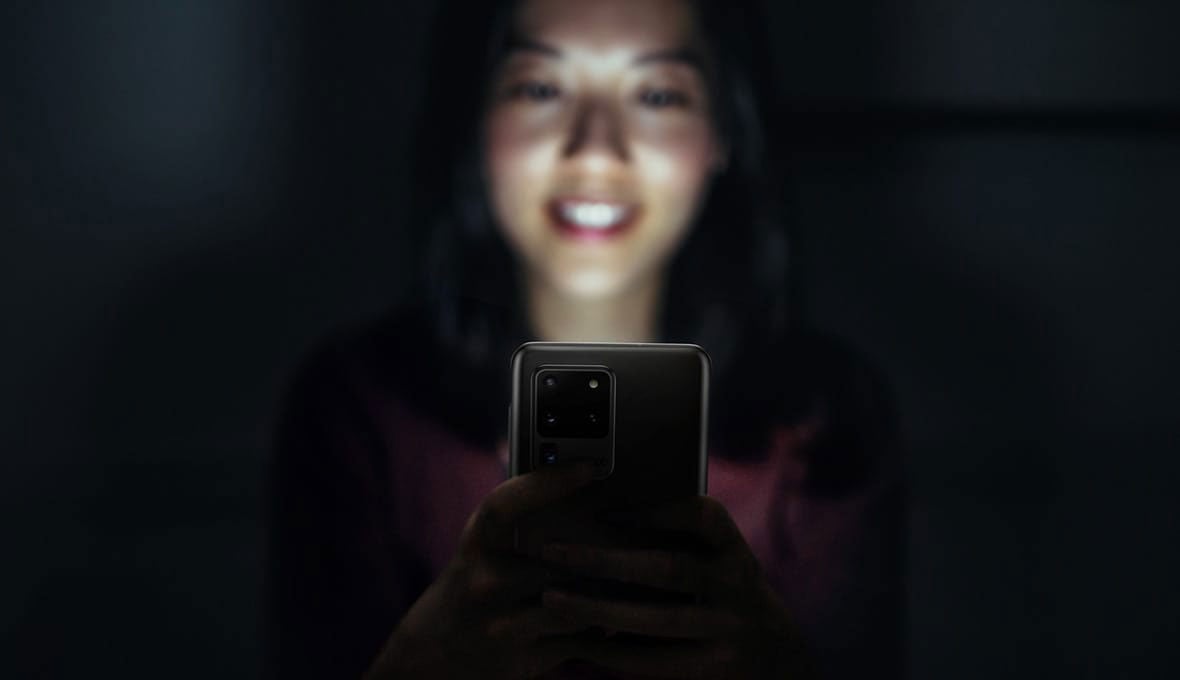 Before heading to the process of unlocking bootloader of Galaxy S20 Ultra, let’s take a quick look at the device specification:

The Samsung Galaxy S20 Ultra 5G sports a 6.9 inches Dynamic AMOLED 2x display with an FHD+ resolution i.e. with 1440 x 3200 pixels. It has a screen to body ratio of 89.9 percent, an aspect ratio of 20:9, a pixel density of 511 Pixel Per Inch (PPI) and HDR10+ display. The display has also an ultra-sonic in-display fingerprint scanner which also gets protects by this Corning Gorilla Glass 6.

Underneath the Samsung Galaxy S20 Ultra 5G, it sports the Qualcomm Snapdragon 865 SoC in some markets and this SoC is built on the 7nm process. To the GPU side, it has the Adreno 650 which clocks at 587 MHz. While in other markets, it comes with the in-house Exynos 990 SoC which is also built on the 7nm process. The device is available in 12GB and 16GB of LPDDR5 RAM and 128GB, 256GB and 512GB of UFS 3.0 internal storage variant. This is further expandable via a micro SD card up to 1TB.

Coming to the optics, the Galaxy S20 Ultra 5G has a quad rear camera setup which gets arranges in vertical setup to the left of the device. This rear camera setup includes a 108MP primary sensor with f/1.8 aperture value, Dual Pixel PDAF, and also Optical Image Stabilization (OIS). This sensor gets assisted by a secondary periscope 48MP telephoto sensor with f/3.5 aperture value, PDAF, Optical Image stabilization (OIS), 10x hybrid optical zoom. Finally, it has a 12MP ultra-wide sensor with f/2.2 aperture value and autofocus and Super steady video. To the front, the device has a 40MP sensor with an f/2.2 aperture value. This also comes with support for Dual Pixel PDAF, Auto HDR. This sensor can shoot videos up to 2160p@30/60fps, 1080p@30fps.

So, guys, this is how you can unlock the bootloader on your Samsung Galaxy S20 Ultra. After unlocking the bootloader, you can flash custom ROM, install TWRP, or any other task you want. If you are facing difficulty in any step, then let us know via the comment box below. We will be happy to help you out.