Talking about the bootloader unlocking, most of the developers and advanced Android users try to customize their Android devices quite heavily. So, in order to customize Android devices, you will need to unlock the device bootloader at first as it’s the starting process. Once you’ve done bootloader unlocking, you can easily install a custom recovery, custom firmware, enable root access, install custom modules, and more. Now, you may ask about the Bootloader. Don’t worry. Here it is. 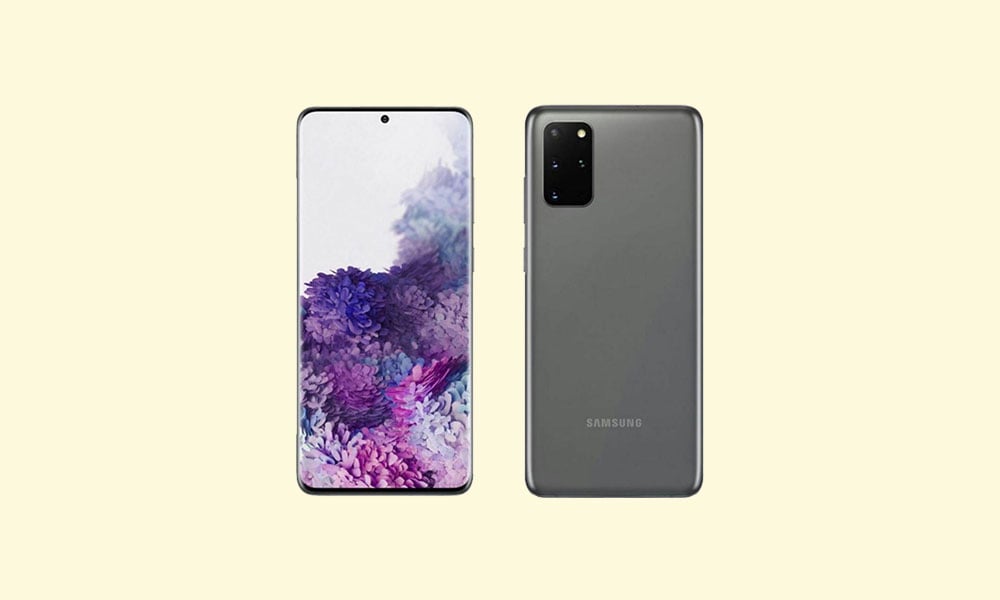 What is Bootloader on Android?

A Bootloader is a system code that runs on a device when you turn on the device especially on each and every electronic device that runs on an operating system like phone, computer, etc. Before loading the operating system, the bootloader decides whether to boot the device into the system or stock recovery mode. Due to the security purposes, all manufacturers launch their devices with a locked bootloader to stick on the stock ROM and stock recovery.

But in order to install any third-party file on your Android device, you will need to unlock the bootloader at first and yes it’s mandatory. Unlocking the Bootloader allows you to install custom Firmware or Custom Recovery or Root or Modules on your Android device easily. However, keep in mind that most of the OEMs don’t allow unlocking the bootloader officially. So, it will void the device warranty and deletes all the internal data as well. Now, let’s take a quick look at the device overview below.

On the other side, the Samsung Galaxy S20 features almost similar specifications except for a 6.2-inch display (563 ppi density), triple rear cameras without TOF 3D, and a 4000mAh battery.

Steps to Unlock Bootloader on Samsung Galaxy S20 and S20 Plus

Unlocking the bootloader will wipe all your data from your device. Make sure to take a complete backup of your phone before doing the next step.

That’s it! You have unlocked the bootloader on your Galaxy S20 and S20 Plus.

So, guys, this is how you can unlock the bootloader on your Samsung Galaxy S20 and S20 Plus. After unlocking the bootloader, you can flash custom ROM, install TWRP, or any other task you want. If you are facing difficulty in any step, then let us know via the comment box below. We will be happy to help you out.