Talking about the Xperia XZ Premium, the smartphone has been announced with a 5.50-inch touchscreen display with a resolution of 2160 pixels by 3840 pixels. Also, the smartphone is powered by an octa-core Qualcomm Snapdragon 835 processor and it comes with 4GB of RAM. The phone packs 64GB of internal storage that can be expanded up to 256GB via a microSD card. As far as the cameras are concerned, the Sony Xperia XZ Premium packs a 19-megapixel primary camera on the rear and a 13-megapixel front shooter for selfies. The Sony Xperia XZ Premium also runs the latest Android version, Android 7.1.1 Nougat and has a 3230mAh non-removable battery. 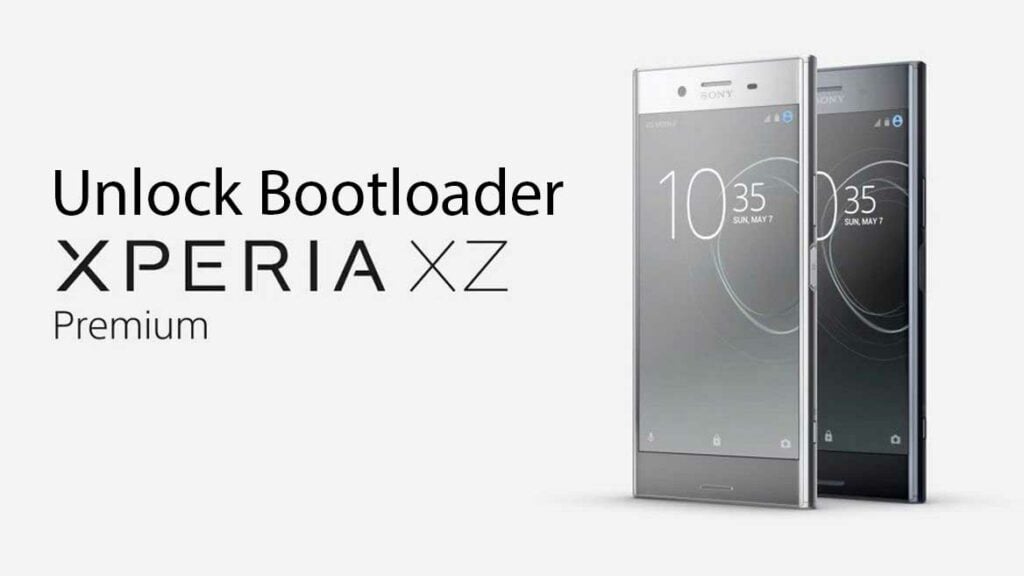 How To Unlock Bootloader On Sony Xperia XZ Premium

Did you ever wonder about the difference between locked and unlocked bootloader ? Even i was a newbie when i first started my android experience. Even i use to wonder what is Unlock Bootloader and What is locked when i begin my first experience with Android phones. Later when I learned it, I started to realize that Unlocked bootloader is like unchaining the slave who is been restricted to freedom to enjoy his own term. Here unlocking allows you to install mods, ROM, Kernel etc on your device and you can also enjoy Stock android experience after installing the recovery on your phone.

Remember Sony has a dedicated website to unlock the bootloader, You can select Xperia XZ Premium to Unlock the Bootloader. It is like same as doing the unlock procedure for all Xperia Device. Follow the Step below carefully! We have also added some screenshot with the steps.

Remember – This method is to Unlock Bootloader on Sony Xperia XZ Premium, So read steps carefully.

A Bootloader is a code which runs when we turn on our device. This code initializes some hardware and then loads the kernel and ramdisk, and gets the boot process going. So this process is known as Bootloader. The same concept applies to all the technology stuff such as Laptop, PC, Smartphones and any such device. Every Android OEM manufacturers lock the bootloader even though it is an Open Source. So if you want to try any CUSTOM ROM, it is impossible to load the CUSTOM ROM without the Unlock Bootloader. So Manufacturer made a policy of making the smartphone with Unlocked Bootloader will void the warranty. They want you to stick with the Stock ROM. Unlock Bootloader allows you to Root your android smartphone, Flash TWRP and Custom ROM in a simple easy method.

Steps for How to Unlock Bootloader on Sony Xperia XZ Premium