Unlike taking a quest and claiming an area like you do for most of the bonus settlement jobs, the Spectacle island has something different planned out for you. This is an abandoned piece of land surrounded by water, which is nearby the fortress headquarters of the Minutemen. The Spectacle island is a hidden settlement that most people go by but if you want to claim, you gotta think differently from what you normally do.

You have experience unlocking and claiming islands for yourself by taking that little quest for the bonus settlement jobs. But this lost piece of land doesn’t work that way. There’s something else you need to here if you want to mark your arrival and conquer the island. We’ll discuss what it takes to unlock the Spectacle island in this guide. So without any further ado, let’s see how to unlock Spectacle Island Settlement in Fallout 4.

Fix: Fallout 4 Audio Not Working or Sound Cutting Out

Fix: Fallout 4 DLC Not Working or Showing Up

How to unlock Spectacle Island Settlement in Fallout 4

To start things off, the first thing you need to is to go to Spectacle Island. In order to unlock Spectacle Island Settlement and keep the place for yourself, you need to clear out all the Mirelurks habitation in the area. So once you get to Spectacle Island, head to the southern shore of the island. There, you’ll see a half-sunken ship, which is where the actual unlocking process starts. If you’re having trouble finding the ship, just follow the powerlines as it ends at the ship.

Also Read: How to Fix Fallout 4 Crashing on PC 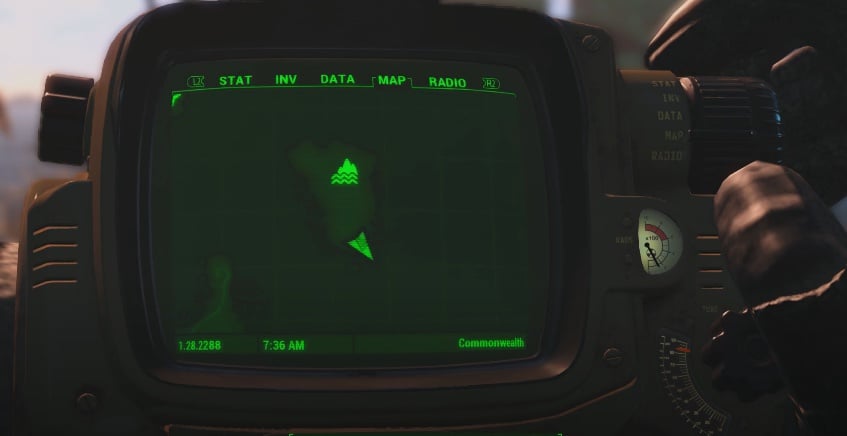 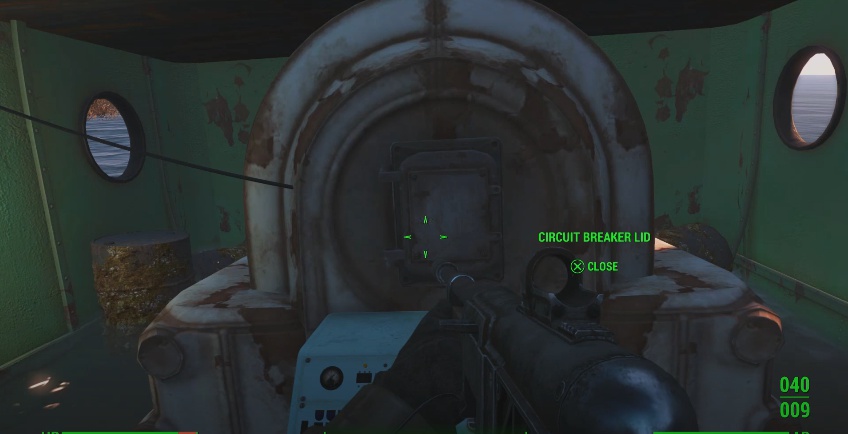 Now, if you want the bits of fun, you can shoot them off. But if you do choose to fight them, it’s better that you use some of your best weapons available. If you don’t want to fight them, you can proceed forward and go straight into the remaining process for unlocking the island. Either way, you’ll win the battle but the final step is to activate another Circuit Breaker in the Workshop. Doing so will force all the Mirelurks to retreat. So you can choose to either fight them or not to but activating the second Circuit Breaker is necessary, which ultimately clears out the Mirelurks for you as well as unlocks the island.

So after you activate the first Circuit Breaker, head over to the Workshop on the island. On the far end corner inside the workshop, you’ll find a similar control panel like the one in the sunken ship. This is the second Circuit Breaker, go up to it, and activate it. Upon activation, every Mirelurk will retreat and the Island will be finally yours as you’ve now conquered it! 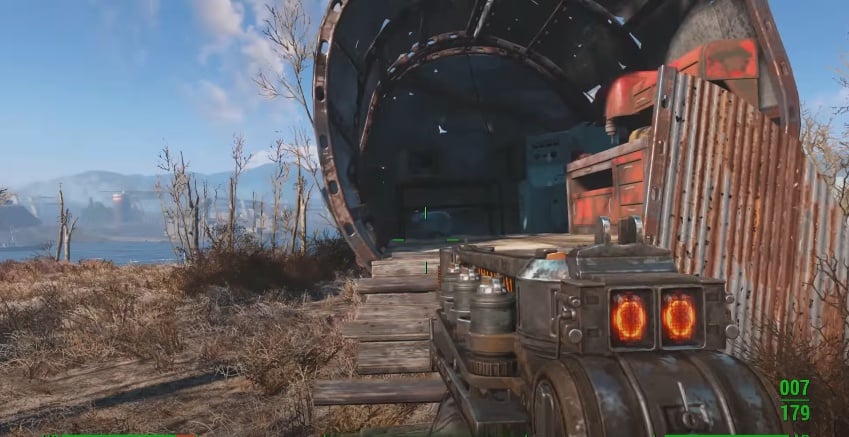 Summing up our guide, go to the Spectacle island and activate the two Circuit Breakers there in order to unlock the island. First, you have to activate the first circuit breaker on the sunken ship, which is on the southern shore of the island. From there, go to the Workshop on the island and activate the second circuit breaker inside. This will force every Mirelurk in the area to retreat and the island will be now unlocked for you. That said, we hope reading the guide above has brought some valuable information and help to you. Please let us know by commenting down below if you have any further queries regarding the same.