Apple Siri is a virtual assistant for Apple smart devices that are running on iOS, iPadOS, watchOS, macOS, and tvOS. Last year, Apple has introduced iOS 14 and all-new Siri improvements, user interface elements, shortcuts, etc. Meanwhile, Apple has just released iOS 14.5 that has added two new Siri voices. If you’re interested, you can follow How to Use New Siri Voices in iOS 14.5 or Later on iPhone and iPad.

Well, to be very precise, the Siri system of iOS 14 or higher has improved a lot and the two new voices now offer a better variety to the users whatsoever than the previous generations. During the initial setup screen on iPhone or iPad, users will be able to select the Siri voice according to their preference which is appreciated. But if you’ve just installed iOS 14.5, this guide is for you. 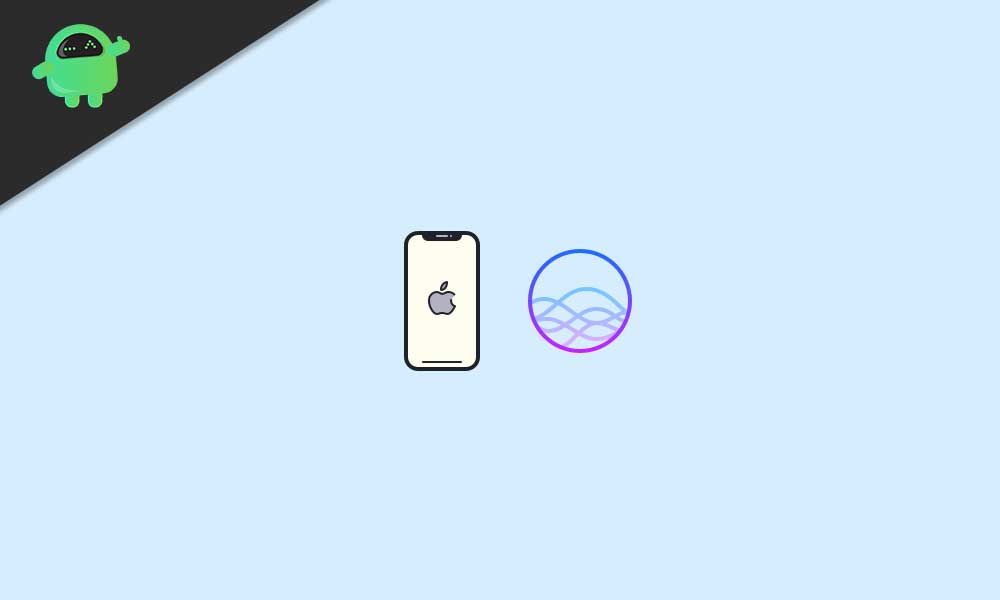 How to Use New Siri Voices in iOS 14.5 or Later | iPhone and iPad

Apple has mentioned that Siri now has more improved sound quality apart from the two new voices. Although we can’t consider Apple’s Siri voice assistant as a tough competitor against Google Assistant or Amazon Alexa, it looks like Siri is getting better with each & every update.

Siri becomes more impactful by Apple’s Neural text to speech engine with a clearer accent. It’s also worth mentioning that the two new Siri voices are currently available for the English language only. Although there is no official timeline announced yet, we’ll see more language support in the upcoming days.

Now, without further ado, let’s jump into the guide below. 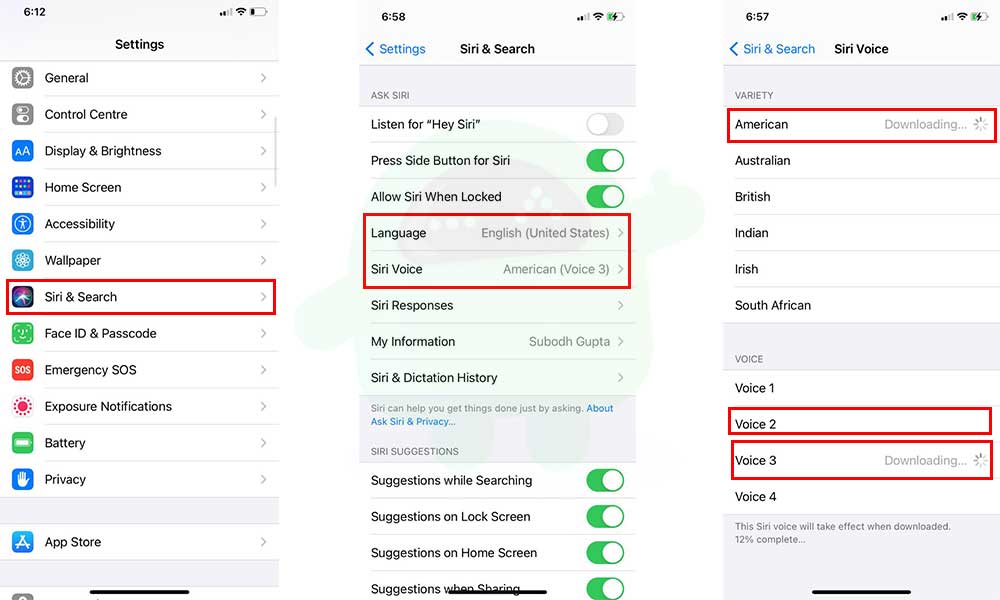 Please Note: The new Siri voice options are only available for the American English variety right now. Currently, they don’t work with the other variety of languages like Indian English, British English, etc.