Like every other FPS game, Valorant has a competitive mode where you can earn RR(Rank Rating) and get promoted to the next Rank. But, if you are new to FPS games, then you won’t be able to understand the Valorant ranking system. So we have curated a special Valorant Ranking System Guide, which will help you to understand the game better.

Valorant, a 5V5 fps shooter game, launched in 2020 by Riot games. If you are familiar with FPS games, then you might love Valorant. There are over 15+ agents and over 17 different guns in Valorant. Every agent has four different abilities (including one ultimate). These abilities can be used in-game for supporting your teammates or supporting yourself. 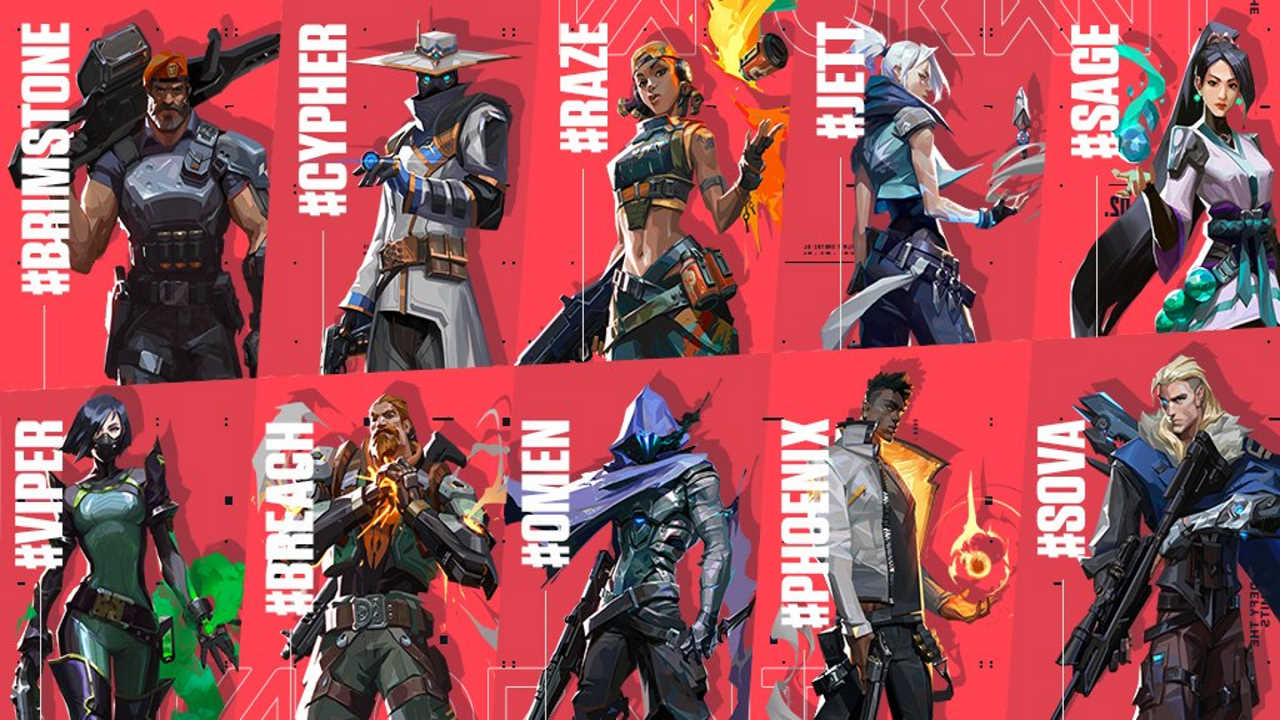 Valorant Ranking System Guide: How Does It Work

The ranking system in Valorant is different from other FPS games and might confuse beginner gamers. So, Let’s start from scratch. If you have already begun to play Valorant, you might have noticed that you cannot play in competitive mode directly.

You have to complete ten unrated matches, and then you can play in the competitive mode that’s because of 2 reasons: First, to make new players understand the basics of the game. And secondly, to reduce smurfs( smurfs are veteran players( players with good skills) who create new IDs to play with their friends, but since they already know how to play the game, they destroy other players game experience. 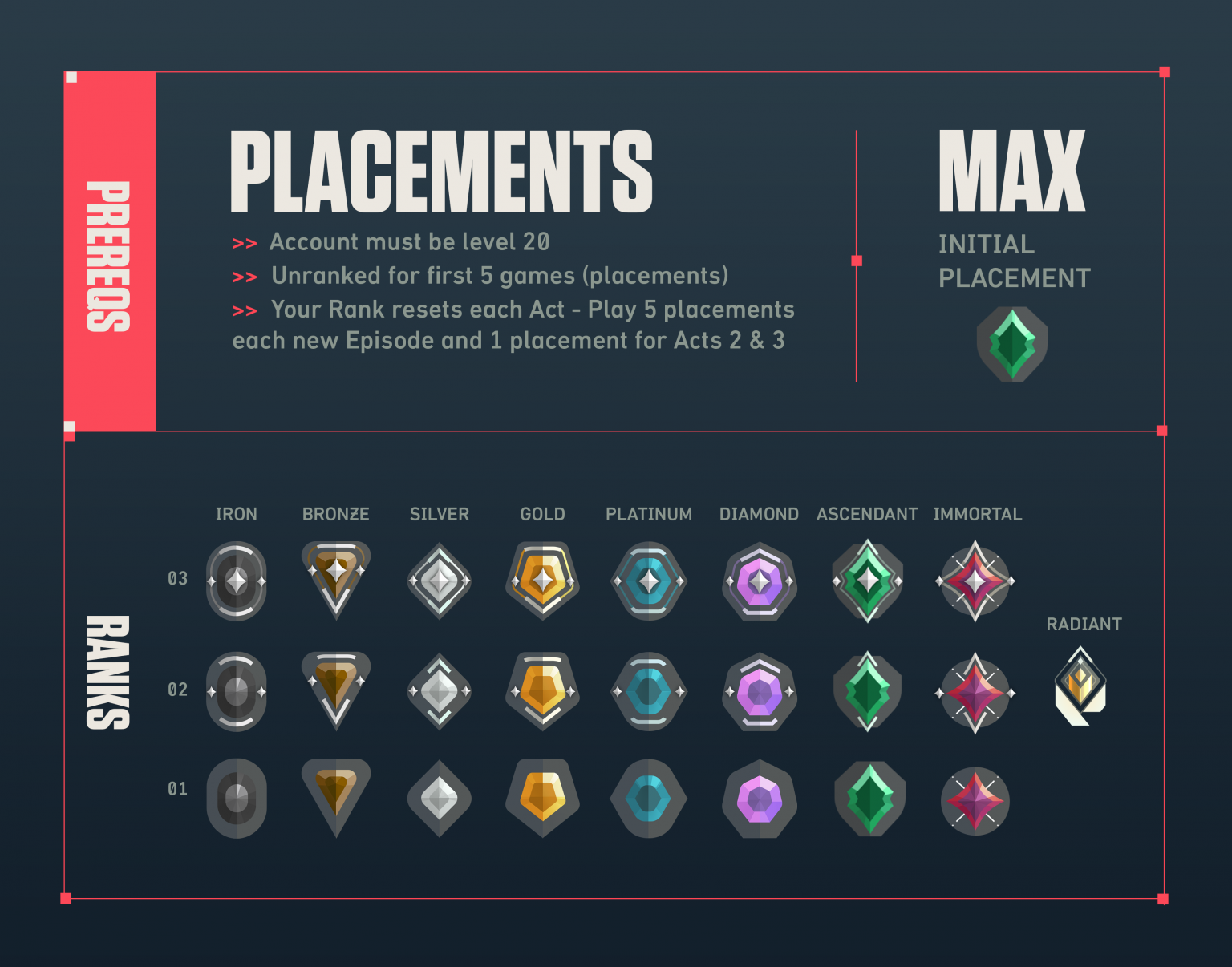 There are a 9-Tiers in Valorant –

Every Tier has three sub-tiers or subdivisions to advance to the next Rank, while Immortal and radiant have only 1 Tier. You will most likely be placed in iron when you first unlock competitive. If you already have experience in playing FPS games, based on your performance, you might be placed in Bronze.

If you want to rank up fast in Valorant, you have to get good frags, play fair, get MVP, and many more, which you will know as you play the game. Valorant also checks your stats for each game before deciding how much RR is to be given to you. Sometimes, people with exceptional skills will get a double promotion. So, make sure all these to rank up faster in Valorant.

Most importantly, you should have a lot of patience and dedication to rank up in Valorant. You cant Rank up to radiant overnight. Radiant Rank is reserved for only 500 from each region, and Immortal Rank is given to 1% of each region. 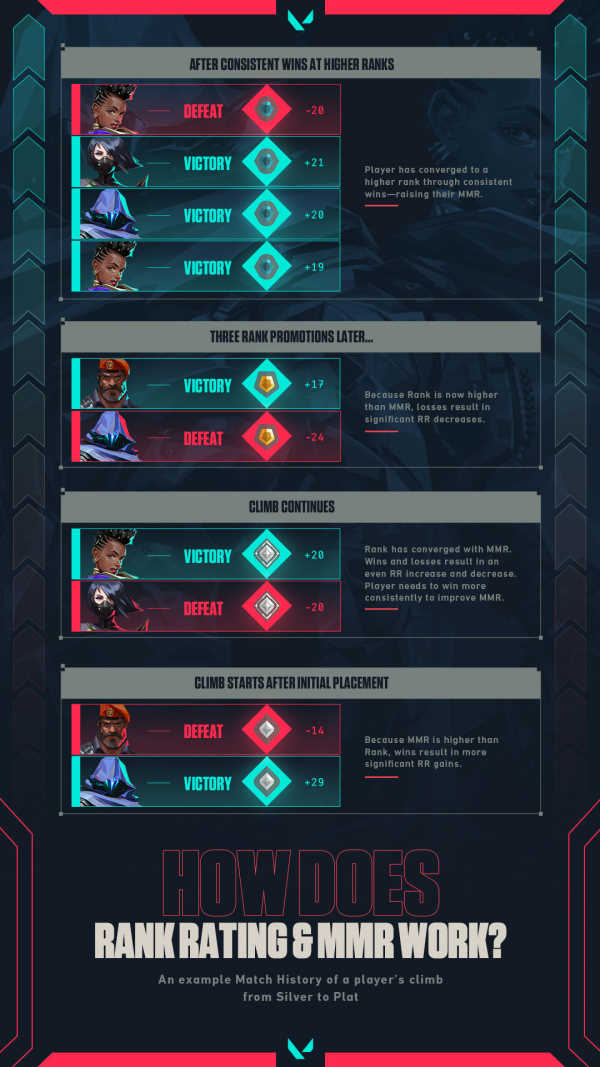 No one knows what the exact parameters that are used to calculate the MMR in Valorant are. Still, we think Headshot percentage, Eco-rating, and ability usage might significantly impact MMR.

Rank Rating is the number of points allotted to you after each competitive match. The number of points you gain depends on your overall performance in-game. If you are in low-tiers like iron or Bronze, you will gain a lot of RR if you perform exceptionally.

To advance to the next Rank, you need to gain 100 points. The number of points you gain might also differ by the number of people in your party. Also, the RR you earn depends on:

Many Online FPS games want players to log in to the game regularly. They ensured every player logins regularly with a game mechanic called “Ranking Decay.” If a player doesn’t open the game for a set of periods or doesn’t play a competitive match for a long time, then their Rank will start to deteriorate or decay. But, Valorant doesn’t have any Rank Decay mechanic, so you don’t need to worry about your Rank when you are on a trip or working on something else.

But, if you don’t play for a long time, Valorant might ask you to play placement rank to decide whether your skill is still suitable for the Rank previously you were in. This is good because this helps Valorant put you in a match where the players around you have the same skillset as you. This will also help you to know about your skillset.

Some Valorant Tips for Beginners

That’s all about the Valorant Ranking System. If you have any queries or questions about the article, make sure to comment down. You will understand more about the ranking system while you play the game.