Vivo has launched Vivo V19 Neo in the Philippines last month. It features the same specifications as Vivo V19 that launched in Indonesia back in March. It comes with quad rear cameras and a single hole-punch for the selfie camera. The Vivo V19 Neo comes in a single RAM and storage configuration and two color variants. Other major highlights of the smartphone include Snapdragon 675, quad-camera setup, AMOLED Display, 18-watt fast charging and much more. In this article, we will update you on whether the vivo V19 Neo will receive the official Android 11 (Funtouch OS 11).

You landed up to this article with a question that what is the status from Vivo to push the Android 11 to the newly launched vivo V19 Neo. Well, then go through this article, and by the end of the article you will be able to clear all the doubts regarding vivo V19 Neo Android 11 (Android R) Update Status, either it is Android 11  official update or Android 11 Beta update. 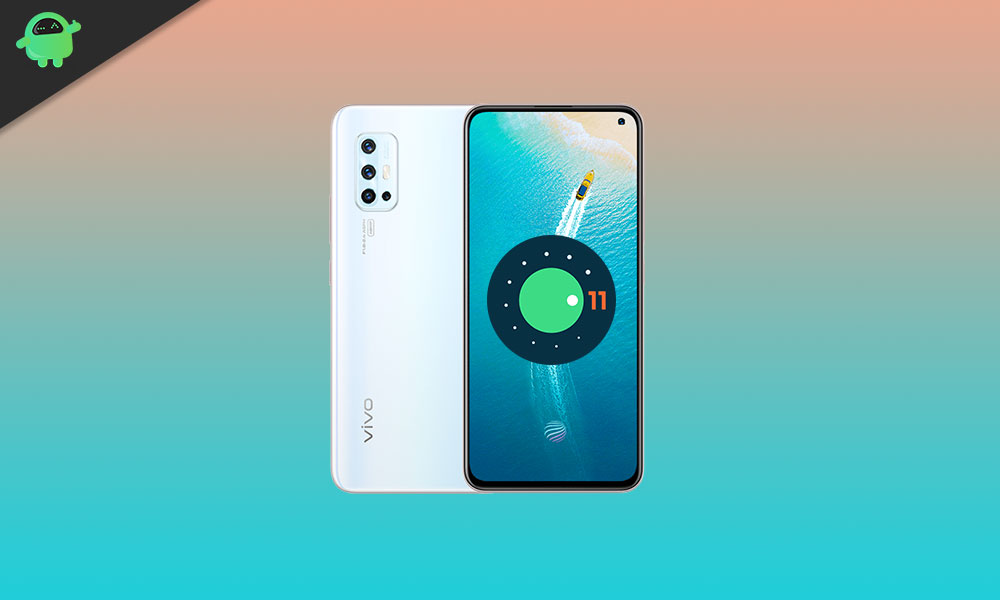 Vivo V19 Neo features a 6.44-inch AMOLED display, protected by a 2.5D curved tempered glass, and provides 1080 x 2400 pixels resolution. The device features a tiny display cutout at the highest front that houses the only selfie camera. the general design experience on the Vivo V19 Neo is pretty phenomenal.

Under the hood, the smartphone is powered by the Qualcomm SDM675 Snapdragon 675 Octa-core processor. it’s pack with 8 GB RAM, and 128 GB or 256 GB internal storage options which may be extended with microSDXC (dedicated slot). The device is fueled with a non-removable Li-Po 4500 mAh battery and protected with 18-watt fast charging.

Well, Vivo only promised the beta update of Android 11 to Vivo NEX 3S and Vivo iQOO 3 4G/5G. Regarding the official Android 11 Update for vivo V19 Neo, there is nothing to worry about, the device will surely receive the update. According to the CMO of Vivo, almost every Vivo device gets at least 2 major software updates. Since vivo V19 Neo was launched with Android 10 update and will also receive the next 2 major updates; Android 11 R and Android 12.