Vivo is a renowned name in the smartphone market. This brand is known for its super-premium camera smartphones. Recently, Vivo came into the limelight when it launched its two mid-range smartphones, i.e., Vivo Y21 and Y21s. Both the smartphones are camera-centric smartphones and also feature some great notable specifications.

However, as we know, Google’s Android 12 is going to launch anywhere soon in the upcoming months, and smartphone brands like OnePlus, Xiaomi, Oppo, Samsung, etc., have already started rolling out their OS based on the upcoming Android 12. But, where is Vivo? Are they also planning something regarding this update? Well, let me tell you that we have a series of news guides concerning the upcoming update, and here we will discuss the Vivo Y21 and Y21s Android 12 (Funtouch OS 12 update). So, make sure to be with this article till the end to get all the related information. 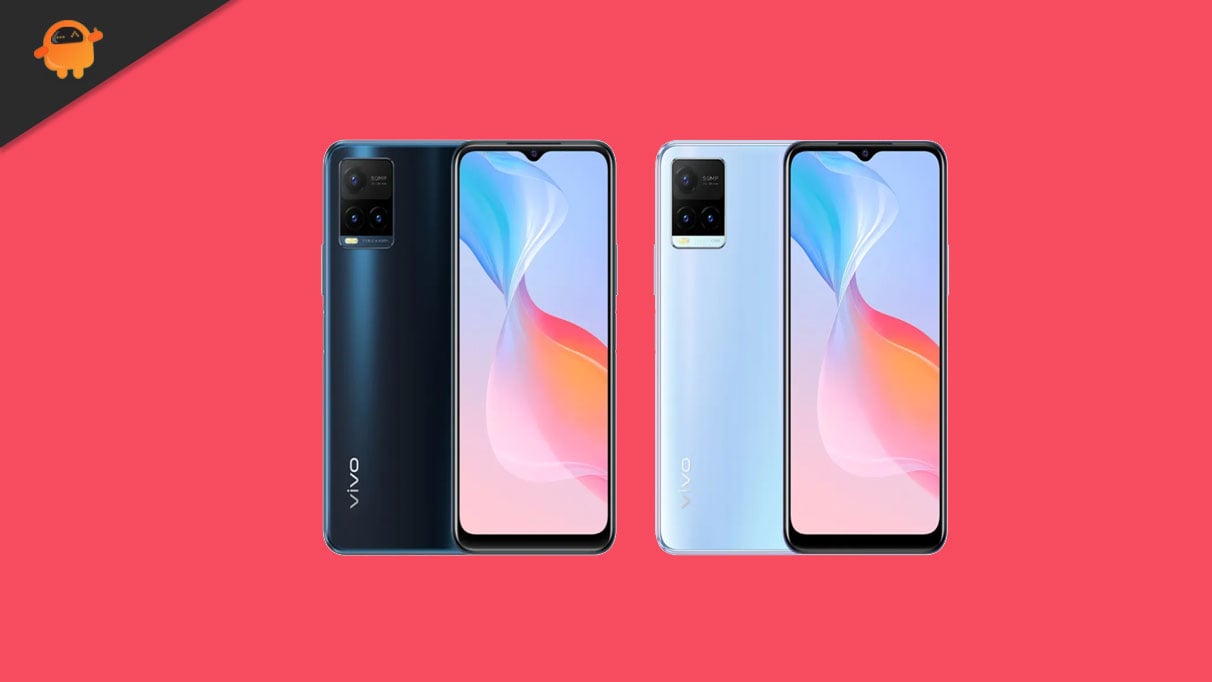 There’s some great news coming out from the Vivo officials, and we hope you are keen to know that, right? But, before we reveal that, let us first discuss these two smartphones that what Vivo offers this time.

As we have already stated that, both the devices were launched by Vivo, especially to target the mid-range market. So, that’s the reason why these phones come with an IPS LCD 6.50-inch display with a resolution of 720×1600 pixels. Talking about its processor, then Y21s features a MediaTek Helio G80 octa-core processor. In comparison, the Y21 comes with the MediaTek Helio P35 (MT6765), which is an octa-core processor.

Nevertheless, if you are a hardcore gamer and love to play mobile games, then now you do not need to worry about your smartphone’s battery life because of both the smartphone a 5000mAh battery.

Unfortunately, right now the release date is now confirmed by Vivo, but it is confirmed that both these devices will get the Android 12 Funtouch OS 12 update in the upcoming months. So, we recommend you bookmark this page to get further updates regarding this topic in the future because we will update this guide regularly on the basis of the latest news and reports.