Vivo Y75 4G was launched in India that features a 6.44-inch full-HD+ AMOLED display. Under the hood, it is powered by a MediaTek Helio G96 SoC coupled with up to 8GB of RAM and up to 128GB of internal storage. The device sports a triple rear camera setup featuring a 50 MP primary camera. The handset has a 44 MP autofocus selfie camera. 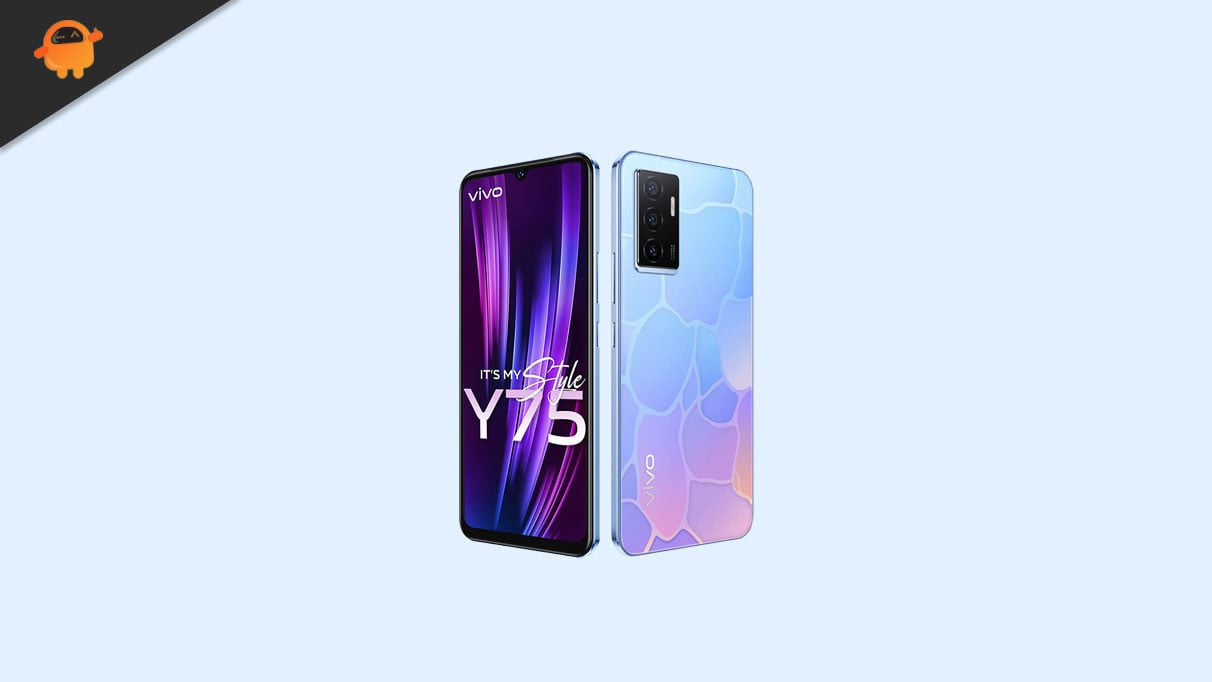 Regrettably, we do not have any particular release date for Android 13 for the Vivo Y75 4G. But you can bookmark this page as we will soon add an update tracker along with respective links. So, just stay tuned with GetDroidTips.