The brand new interdimensional co-op survival game slowly and steadily creates a lot of hype among the players worldwide. It’s been a few weeks since it releases on Epic Games Store and Steam app. However, after getting huge success on PC, consoles users are getting worried if they get the chance to taste this game on their devices.

So, if you also want to know whether Voidtrain is going to release on Xbox and PS4 or not. Then, you are in the right heaven because here we have some great news for you guys regarding the same. So, make sure to continue reading this guide all the way to the end. Therefore, let’s get started with this. 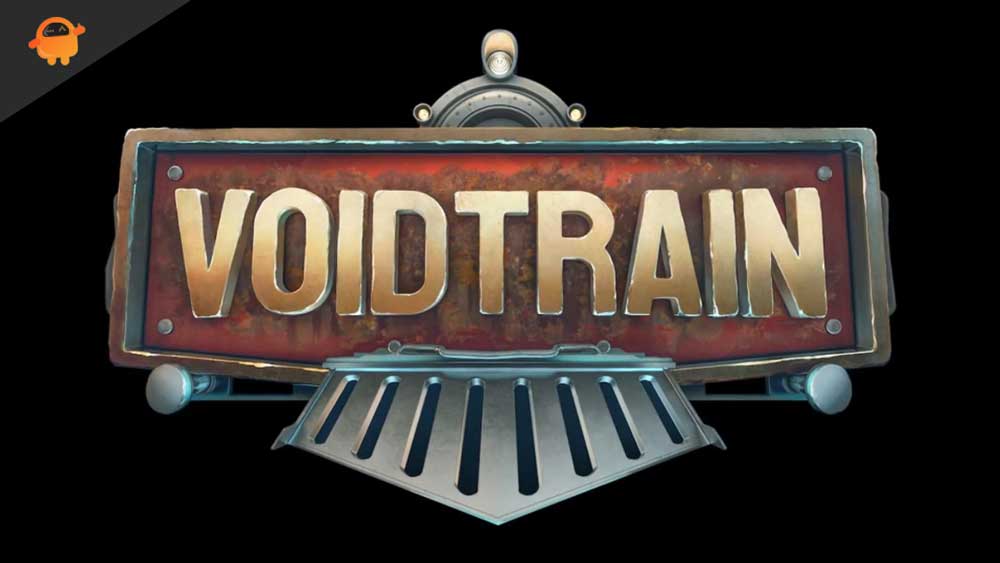 Will Voidtrain Release for Xbox and PS4?

There were reports that Nearga plans to bring up an Xbox and PS4 port of Voidtrain in the near future. However, as per the sources, its console version may be released initially in 2022. But, unfortunately, right now, there is no such confirmation about the release date from the officials. So, except for the fact that developers love to release their game beyond just PC, we don’t have anything.

However, I know some people will hover to the comment section and drop some comments that show us proof that they are looking forward to releasing the game on Xbox and PS4. Well, this information is coming out from the Voidtrain subreddit forum handle. In the given link, one of the developers of the game that they are planning for the console version, but again couldn’t hint out any specific release date.

Also Read: Best Cyberpunk 2077 Mods to Play With All Fixes, Tweaks and Fun

If you are eagerly waiting for the release, just be calm and have patience because your game will release on your beloved consoles anywhere soon. But, yeah! There is a twist in this currently; developers couldn’t confirm for which console they are planning for the release.

So, that’s it for today, guys. We hope this guide helped you. However, if you have any suggestions for us, let us know in the comment section.