The eighth-generation home video console, Xbox one is a major part of various gamers’ lives. After the success of Xbox 360, Microsoft announced a successor device and named it “Xbox one” the – one entertainment system.

However, the Xbox One also has some error issues like any other gaming console. Many Xbox one users have reportedly complained about facing problems while trying to update the installed apps. It is said that the update comes to a halt and display the Error code 0x8B0500B6. To get rid of this error, we have brought nine quick and easy troubleshooting tips for you to try. 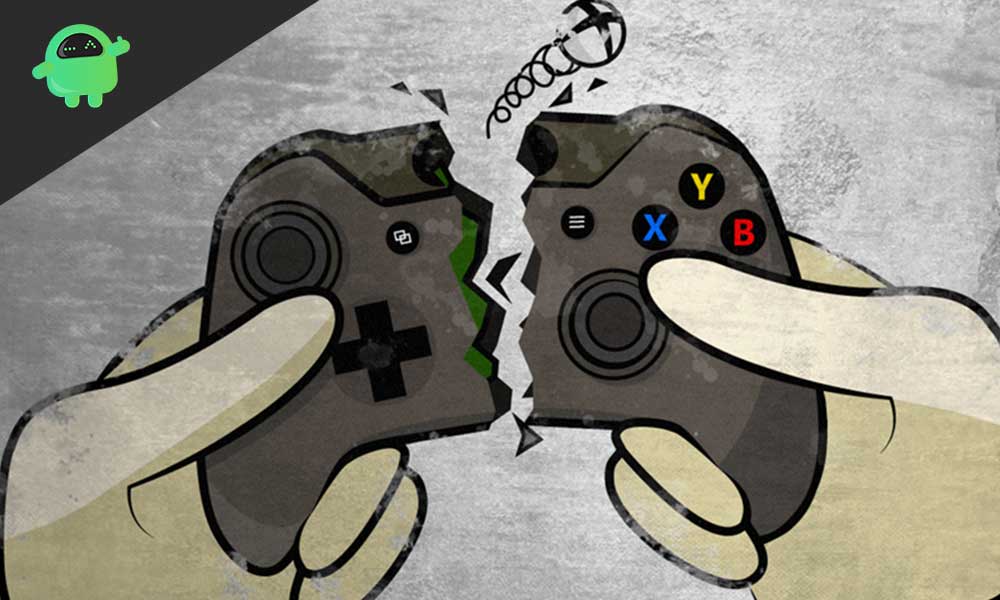 When the Xbox One fails to update a firmware update, it ends up displaying an error message with code 0x8B0500B6. The error message states:

“There was a problem with the update.

You need this update to use your console, but something went wrong. For help visit xbox.com/xboxone/update/help

This error code most likely occurs due to Xbox one Live account issues or some network conflicts. To get rid of it, try the troubleshooters given below:

A corrupt network setting can be one of the major factors for the 0x8B0500B6 error. Reconnecting the Wi-Fi connection can help here. For doing so, follow the steps given below:

You can now check if the console is still showing the 0x8B0500B6 error or if it has fixed.

Remove and Re-add your Xbox live account to your console

Once done, check if the Xbox One update error code 0x8B0500B6 has resolved or if it persists.

Resetting your console may solve the error issue if it is occurring due to an unexpected console shutdown or an interruption during a firmware update.

Note: Make sure to back up all your data as it may erase after performing this Troubleshooting tip. Also, unplug any cable if you are using a wired connection.

Once the process is done, set your Xbox console again and it would have eliminated the error code 0x8B0500B6.

Finally, when after a while the Xbox one server starts working well you can check if the error code 0x8B0500B6 has solved.

A manual power cycling (Off & On) can solve the majority of problems referring to a firmware issue.

Note: This process can erase any temporary data that might be triggering the issue. It may also drain out the power capacitor of your device. However, your applications, games and other preferences will stay unharmed.

Once all the power lights of the router are stable, you can turn on your console and check whether it’s working fine without any error.

In the recent past, the Fortnite game has been the cause of various Xbox one error issues for a lot of users. Uninstalling it has reportedly solved the Xbox One update error code 0x8B0500B6 as well. If you have no problems by uninstalling the Fortnite game, go forward with the process below:

Note: Save all the essential data on the cloud on Xbox if you want it to stay unharmed.

ISP’s (Internet service providers) use different protection tools for safeguarding users from various internet threats. This protection shield can limit your access for multiple resources and essential protocols for the Xbox one. Moreover, if online gaming is blocked in your ISP’s protection tool, then it can also cause the Xbox One update error code 0x8B0500B6.

Now in this scenario, disabling your ISP’s Online protection tool/shield may help you solve the issue. However, disabling the protection tool is not a very smart move, but you can switch to those tools which do not block or restrict online gaming.

We hope you will find the troubleshooting methods mentioned above helpful in getting rid of “Xbox One update error code 0x8B0500B6”. We recommend you to try the basic one first like reconnecting, testing, or switching between the network type and try the other ones later.

If none of the above troubleshooters works for you, then consider connecting with the Xbox Support. Also, you can connect with the Xbox live status, and it will help you in quickly fix many of the commonly occurred errors. If you have any queries or feedback, please write down the comment in the below comment box.