Just imagine your new smartphone having a black screen issue? What if the phone that you just purchased shows up a black screen instead of turning on? This would be the most annoying problems that you have faced right? In this case, the device would not respond when the instructions are provided to it. One of the most common issues is when the phone fails to respond when you try to unlock. This situation is generally expressed as Black Screen. Have you faced this issue? Then here is our quick guide to resolve Redmi 6 Pro Black screen Issue by following these steps

Black Screen is also known as ”Black Screen of death”, where several attempts have already been made to address the same. Black screen arises with blue blinking lights and also the black screen only. A few users have called it a hardware issue while the others have supported the fact that it is a firmware problem. Do not worry about the issue. Just follow the below steps that have been mentioned and the things will be back on track again.

How to Downgrade Redmi 6 Pro 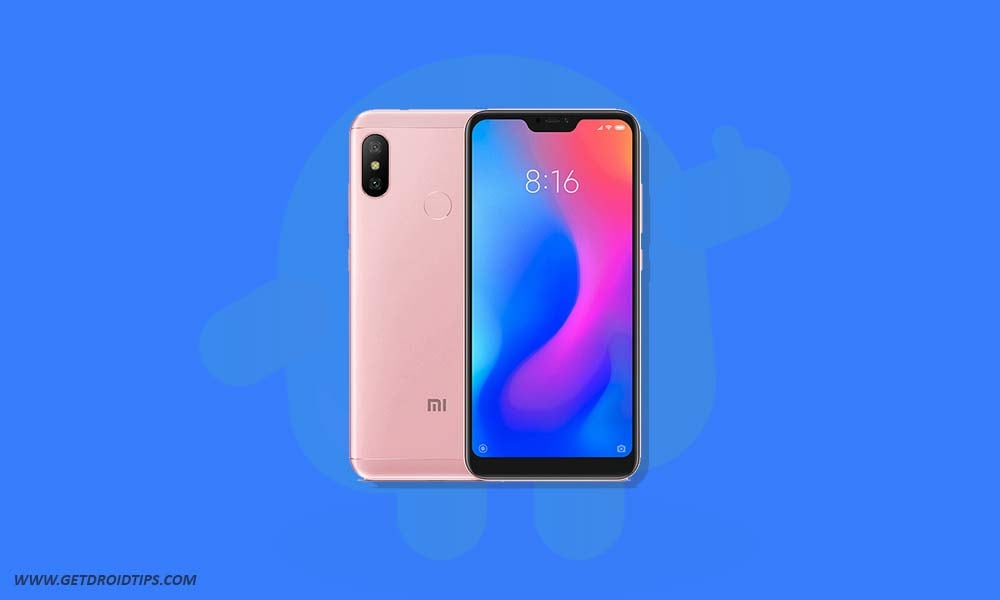 Here are a few steps to fix the black screen of death problem on Redmi 6 Pro.

The second solution to sort if the black screen of death issue is to boot your Redmi 6 Pro into safe mode. In safe mode, all the third-party apps temporarily disable and will load only the core services.

If your Redmi 6 Pro turns on successfully into this mode, then reboot it and it will boot up normally into the normal mode otherwise, move on to the next procedure.

It is very true that the black screen or the screen of death is not actually a common issue. But it is very important how you address the issue rather than worrying about the cause of the same. I hope the above guide has helped you in fixing the black screen issue on Redmi 6 Pro. Feel free to comment in the below comment section if you have any doubts or queries and we will make sure to respond as soon as possible.