If you thought codenames only serve the cool quotient part in James Bond movies then you’re wrong. You should know that even smartphones have codenames. It is there to serve an important purpose like maintaining clarity among devices of a similar range from the same OEM. The clarity is important for availing the flashing of TWRP and custom ROMs etc. This also helps to differentiate when official updates are released. Today we will know about different Xiaomi Smartphones Codename. We will list up various Xiaomi devices across different ranges and their respective codenames. 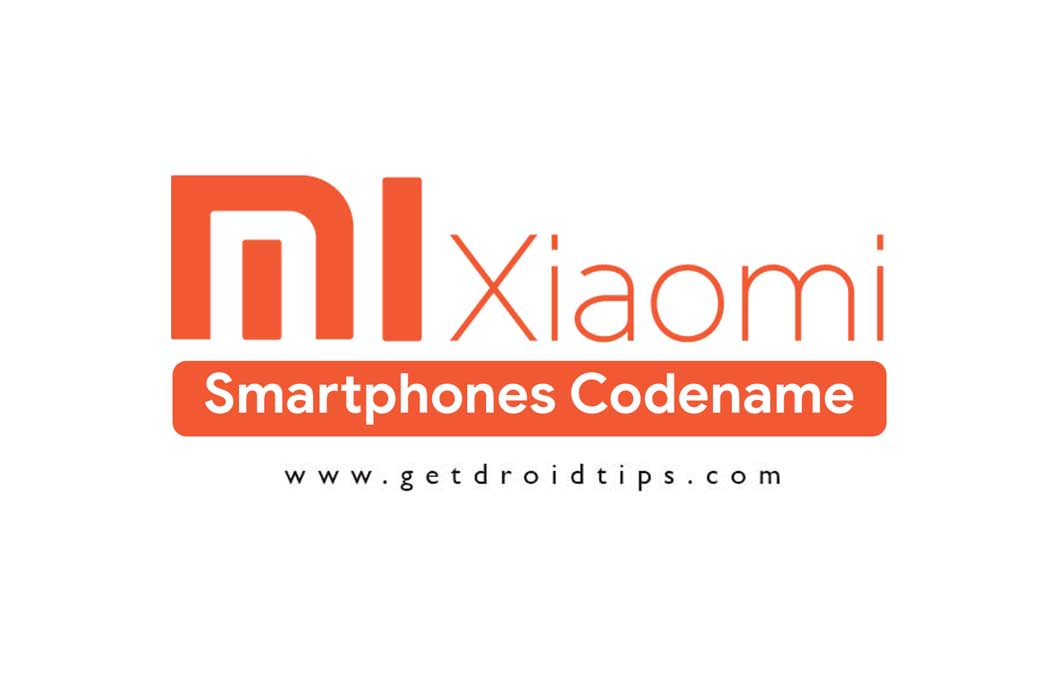 Xiaomi is famous for its MIUI interface. MIUI  is the native custom skin from Xiaomi. It is a stock and aftermarket firmware for smartphones and tablet computers based on the Google Android operating system. MIUI includes various features such as theming support. Xiaomi has released various smartphones, all but one of which come pre-installed with a complete version of MIUI. This includes various apps and features not available in the aftermarket version of MIUI.

What Is The Need for Device Codename

Primarily codename helps to distinguish between various devices that are of a similar range that receive official updates. So, instead of following the setup of <OEM Name> <device name> they represent the updates for the devices with the device codename.

Again coming back to the custom ROM scenario, when custom ROMs are deployed, the ROM pack for respective devices is denoted with the device codename, for ease of identification among the list of loads of other devices from the same OEM. This same condition we can see while looking for official TWRP release bundles for various devices.

So, let’s see the various Xiaomi smartphones codename. Over the official forums of Xiaomi, you can actually notice the ROM and recovery Zip files come with the device codename tag.

So, here is a tentative list of various Xiaomi devices with their cool codenames.