Roblox Da Hood is a simulator game that is based on criminals and police. There are two ways of living and surviving in the game. The first one is that either you rob the banks or become a criminal to survive or be the police and arrest criminals and bring them to the police station.

In the game, for robbing banks or arresting criminals, you will need to have some good weapons, skins and much more. In this post, we will list out the Roblox Da Hood Codes through which you will be able to get the new weapons and skins. Keep on reading this guide till the end to know more about it. 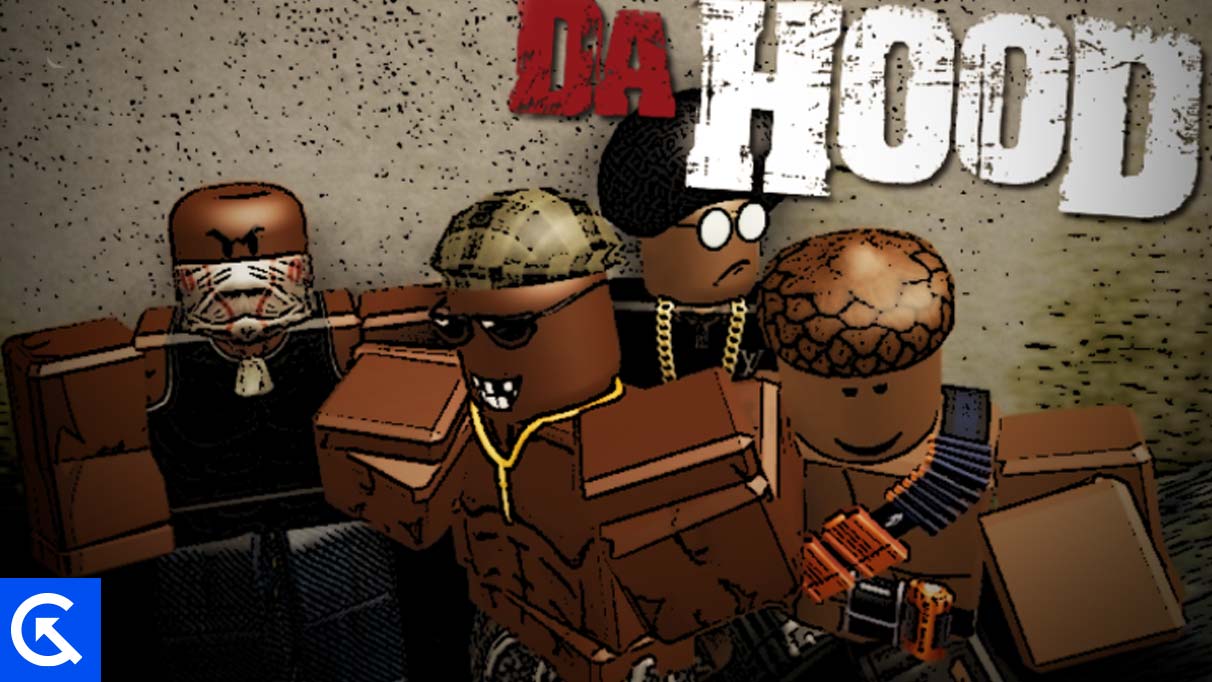 Here are the Roblox Da Hood codes through which you will be able to get the weapons and skins. We have listed both active and expired codes below. Make sure to check it.

Here are the Roblox Da Hood working codes through which you will be able to get good weapons and skins.

Here is the Roblox Da Hood expired codes which are not valid anymore.

To redeem the codes, you will need to follow some steps which we have listed below.

Roblox Da Hood is a simulation game and the players are crazy about it. However, the players who are playing this game will need to focus on surviving in the game. In this post, we have listed the codes through which you will be able to get some exciting rewards. Redeem them with the help of the steps that we have listed above and enjoy playing the game. That’s it for today, see you in the next one.