AMD Radeon Video card drivers are known for being the fastest video card with drives that work on every major OS. Mostly it is used for high-end games, applications, but nowadays, it is mandatory to have an inbuilt graphic driver in every system. However, there are other graphic drivers are available in the market, but AMD Radeon is available for every budget and features for all the users.

Recently AMD Radeon video card drivers launched a new version of 21.40.11.03 on the 3rd of December 2021. It is referred to as Adrenaline edition AMD drivers. The new version can enhance the performance and experience for its use on Windows 10 and 11 devices. Follow the below guide to download AMD Radeon video card driver v21.40.11.03 in your system with downloading link. 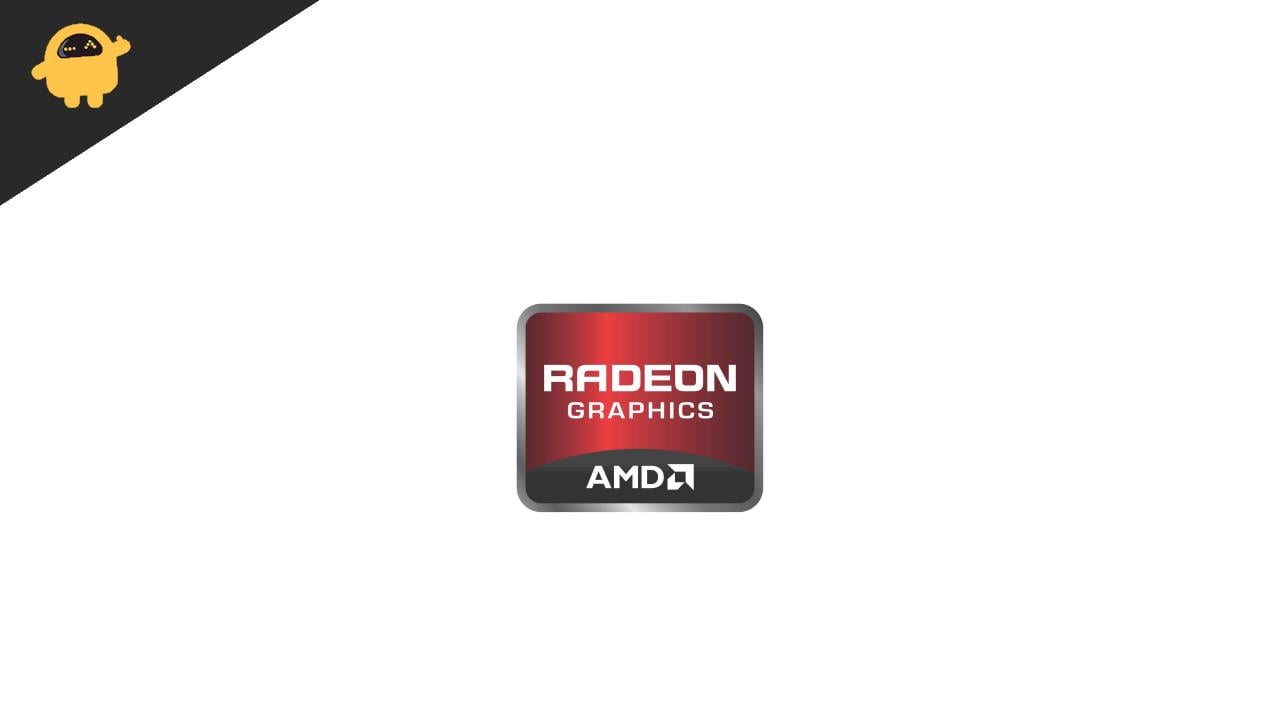 AMD is popular due to its compatibility with most of the systems and operating system and superb performance for the long term. Also, the latest version of the AMD driver is compatible with all AMD-based video cards, and this version is replacing all previous versions of AMD drivers even you have any beta version of the drivers.

If you have any issues while installing or downloading the driver, you can comment below or report to AMD to fix it. Also, you can roll back to the previous driver in your system.

Some laptops and tablets with integrated AMD graphics may not be supported by any driver from AMD, even if there’s an AMD logo on the device. So kindly do not install these drivers on an integrated graphics device.

Before installing the latest version of the Radeon driver, uninstall the previous version on your system. It may cause an issue.

You must keep your AMD Graphics cards up to date to enjoy the latest features and advancements. Here is some brief update of the updates and fixes in the Radeon video card, you can read all the detailed information in the Radeon Software Adrenalin 21.12.1 release notes.