Asus Zenfone 8 ZS590KS TWRP Recovery and How to Root Guide

To be very precise, the Android 12 Beta update won’t include the latest version of the ZenUI to the Asus Zenfone 8 model. It’ll basically offer a clean stock Android (AOSP) like user interface and experience expectedly. As this is in the early beta stage, we won’t gonna recommend you to use it as a daily driver on your primary handset right now. 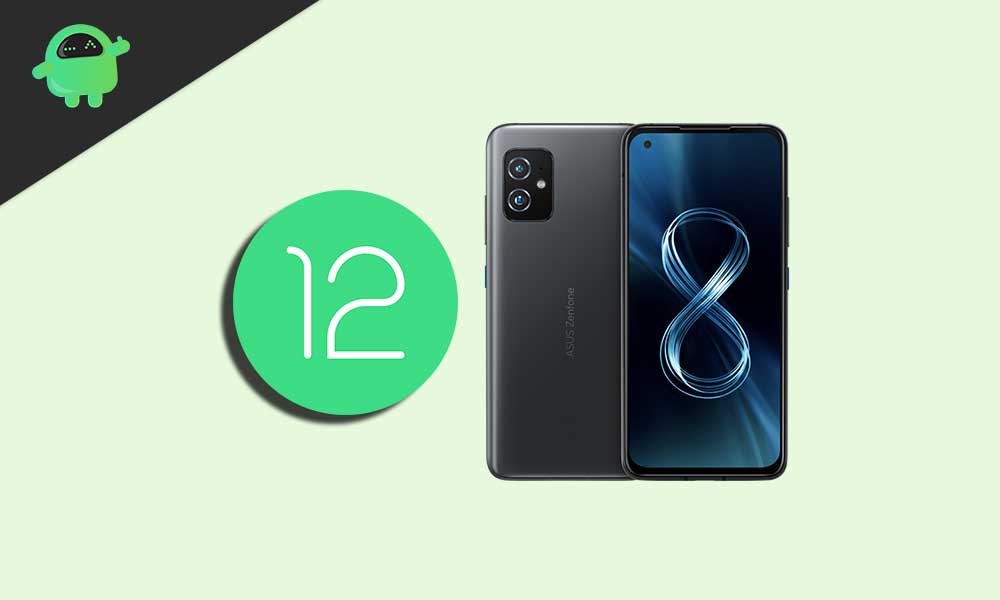 Android 12 is the latest version and the 12th iteration of the Android OS or you can say it’s the successor of the Android 11 which was launched last year. Android 12 basically introduces a major UI change, multiple improvements with the app privacy, improved lock screen visuals, dynamic theme & wallpaper, all-new notification shade, all-new widgets, fluid motion & animations, privacy dashboard, and more.

Please Note: The Developer Preview or Beta builds are meant to be applicable for developers and early beta testers only due to several bugs or stability issues. If you’ve made up your mind to flash the beta build on your device, you should take a full backup of the important data first.

Now, if you’re okay with the mentioned issues that you’ll experience while using the Android 12 Beta version on your Asus Zenfone 8, you can proceed to install the beta build.

Disclaimer: GetDroidTips won’t be held responsible for any kind of bootloop or bricking to your device by flashing the beta build. You should know what you’re doing. Do it at your own risk.

Step 1: Turn off your device first > Long-press the Volume Up key + the Power key to enter into the Fastboot mode.

Steps 2: Now, connect your Asus Zenfone 8 handset to your PC via a USB cable.

Step 3: Unzip or extract the Android 12 image file (zip) and use the following scripts to flash the firmware on your device:

Please Note: Do not unplug the USB cable and ensure a stable connection between your Zenfone 8 and PC/Mac during the firmware flashing process.

Step 4: Wait for the installation process to complete. Once the firmware flashing update finishes, a ‘Download Complete’ message will appear on the terminal.

Step 5: Hit the Enter key on the keyboard to restart your Asus Zenfone 8 to the all-new Android 12 Beta version. [If any failed message appears on the terminal, it means the flashing process was unsuccessful. In this case, please try again properly or report the issue by filling out this Google Form.]

Step 6: Go through the initial setup process and you’re done.