Android 13 is the latest and thirteenth major Android operating system release, which was initially released in August 2022. Although this new OS brings plenty of new features, visual changes, and additional improvements, it also seems that a couple of issues or bugs are bothering many users. Recently, several reports are claiming that after installing the Android 13 update, Android Auto is Not Working properly on Pixel devices, unfortunately.

Android 13 Google Pay Not Working, How to Fix? 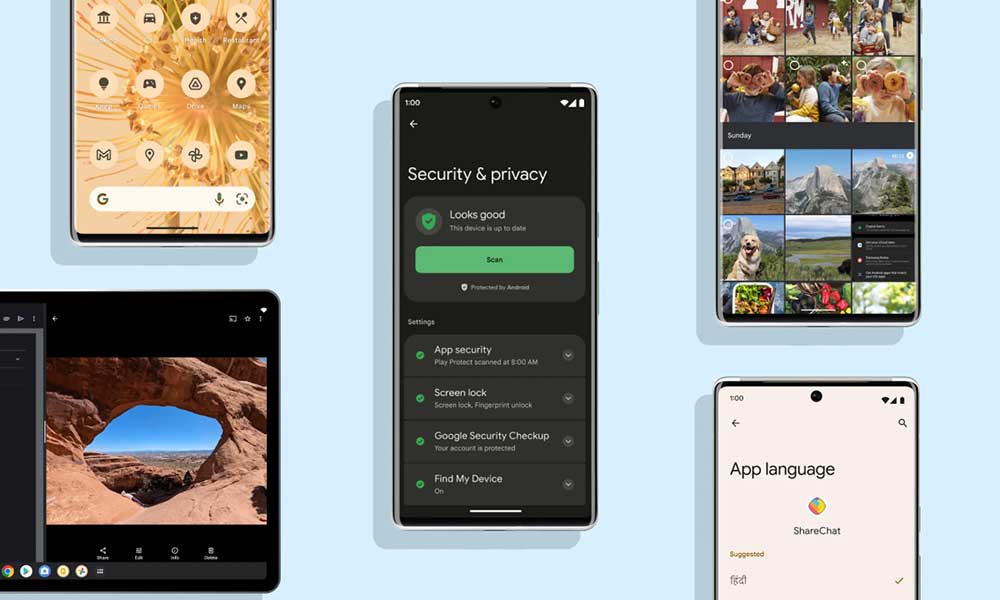 Fix: After the Android 13 Update, Android Auto is Not Working Properly

The best part is that Google is aware of this issue, and devs are investigating it deeply. Luckily, only a few Pixel users have found this issue on Android 13, which is a sign of relief as of now. So, it’s not a major issue, and we expect that Google will release a patch fix update soon. Fortunately, several users have tried out a couple of possible workarounds that did come in handy and fix the issue for them. So you can also try them out below.

Some of the Android 13 users have tried changing the ‘Default USB Configuration’ option to ‘File Transfer/Android Auto’ and fixed the Android Auto not working issue quite easily. The recent Android 13 update has somehow changed the USB configuration option automatically, troubling users. Though it’s not a permanent solution, there is nothing you can do more until Google releases a fix as early as possible.

You can also try force-stopping the Android Auto app on your Android device by following the steps below to check for the issue.

Try updating the Android Auto app on your device to the latest version by following the steps below. An outdated Android Auto application can sometimes trouble you a lot in terms of performance.

5. Clear Cache and Data of the Android Auto App

You should clear the cache and storage data of the Android Auto app on your handset so that the temporary cache data or glitches can be removed. To do that:

Sometimes outdated system software may trouble a lot that needs to be updated manually. If a software update is available, make sure to install the same by following the steps below.

If none of the methods come in handy, then make sure to uninstall and reinstall the Android Auto app on your Android device by following the steps below.