Here we will share the full list of devices that will receive the official and unofficial version of Android 8.1 Oreo update. Yes! you read it correctly, we will show both the Stock and Custom Android 8.1 Oreo on this list. If you are here for the first time, you can read our article to know the difference between custom ROM and stock ROM. To install a custom ROM, you have to unlock bootloader and you must have latest TWRP Recovery on your phone. In case if you have all this, then installing Custom ROM using TWRP Recovery is simple. You can follow our tutorial on how to flash custom ROM using TWRP Recovery. 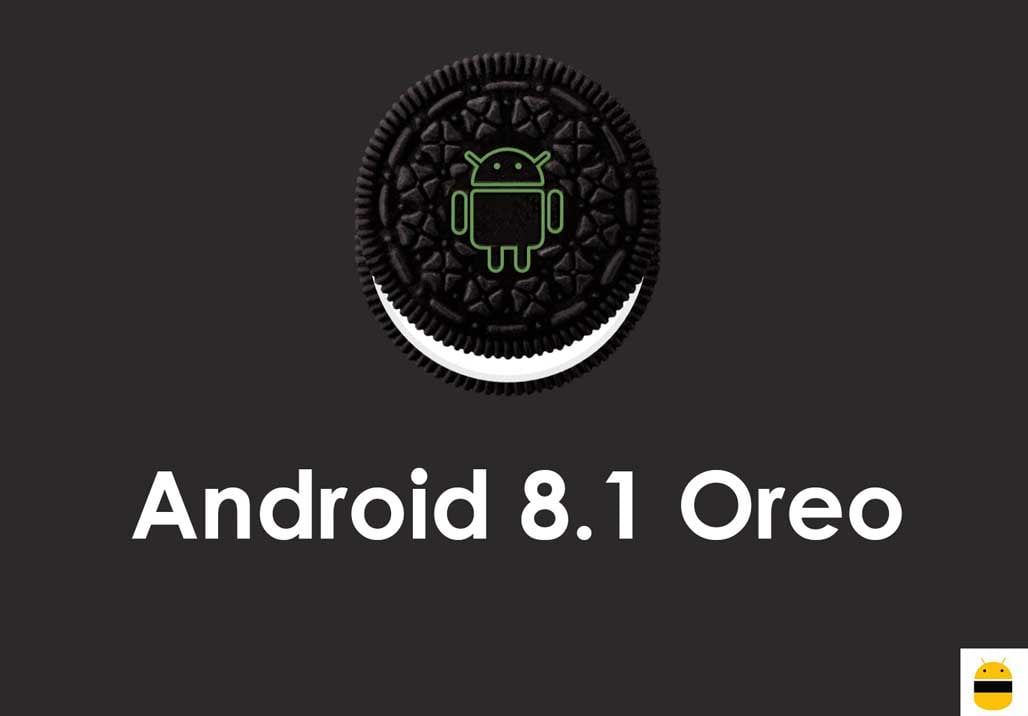 So this is the list of Android 8.1 Oreo Supported Devices. Probably your device will be in this list. If not, keep visiting, We updated this post regularly.