This article will discuss Apex Legends Mobile Loba Guide with her abilities, perks, and some life-saving tips. Loba is released along with the new season of Apex Legends Mobile. She is a support legend, and she helps the team to collect the loot. Loba’s real name is Loba Andrade, and no one knows where she’s from.

Apex Legends Mobile is a Battle-royale mobile game launched globally on May 17th, 2022. Respawn Entertainment in association with Lightspeed and Quantum studios developed apex legends mobile. The game has over 10 million active players daily. The game is available for both Android and iOS. 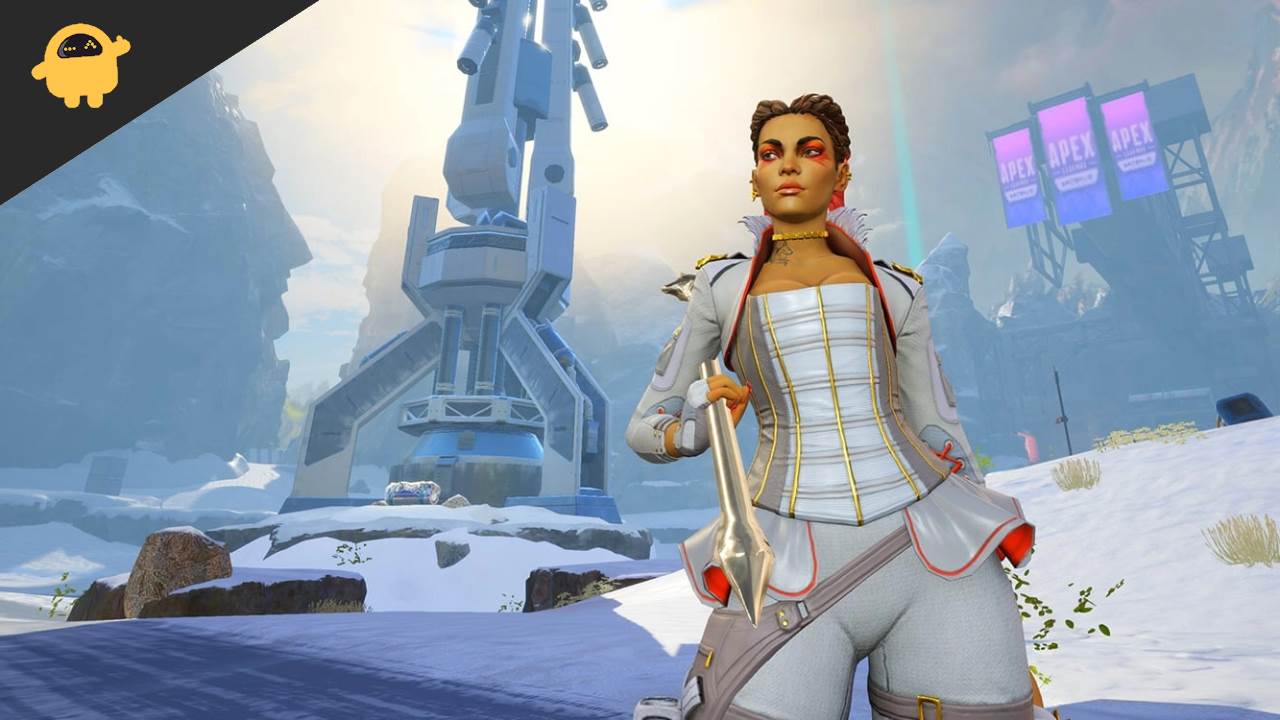 Before we dive into discussing her abilities, perks, and tips of Loba, let’s know a bit about her. As we all know, Loba’s real name is Loba Andare, and she’s from “Nowhere” i.e. no one really knows where she came from. When A hitman killed her family in front of her eyes when Loba was 9 years old, she was devastated and depressed and was left with nothing.

Loba slowly started picking pockets enough for bread and butter of the day and that’s how she started to improve her skills. She started with picking pockets and went all the way to big vaults. As the days passed, her life started to take a turn when she got her hands on jump drive technology, and soon after she joined Apex Legends to take revenge on that hitman who killed her family.

That’s enough of Loba’s backstory, now without any further ado, let’s dive in to discuss her abilities, perks, and tips.

Let us start with discussing her abilities: 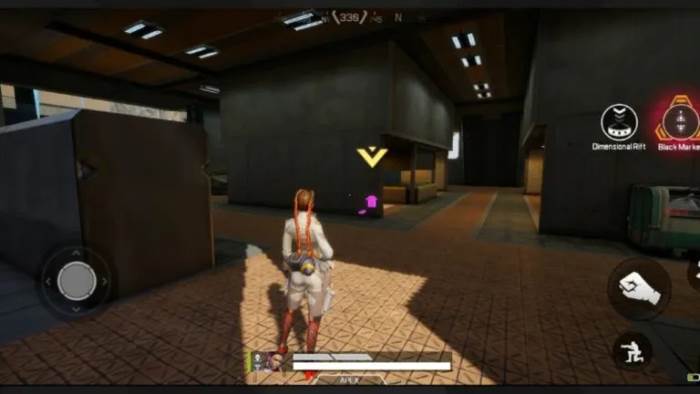 This ability of Loba highlights the Epic and Legendary loot available in the game. It has a large radius and can be used through walls too. By using this ability, her teammates can easily take the loot and have an upper hand over their enemies. 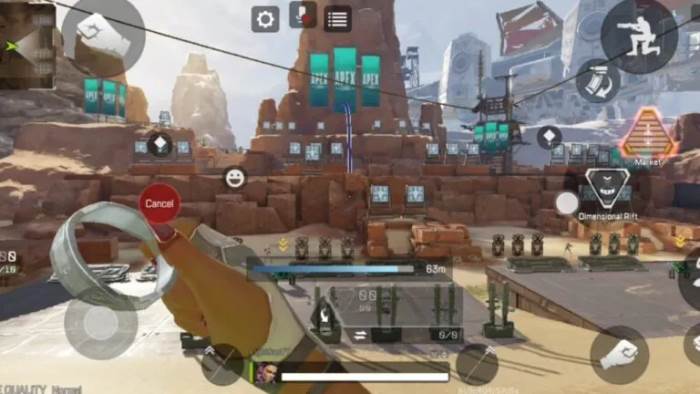 What makes Loba a pro looter? Her teleporting ability. Yes, Loba can teleport by throwing her bracelet in the air, and wherever the bracelet lands, she can teleport there. Her bracelet can travel up to 72-79 meters distance. This ability has a cooldown of 30 seconds. 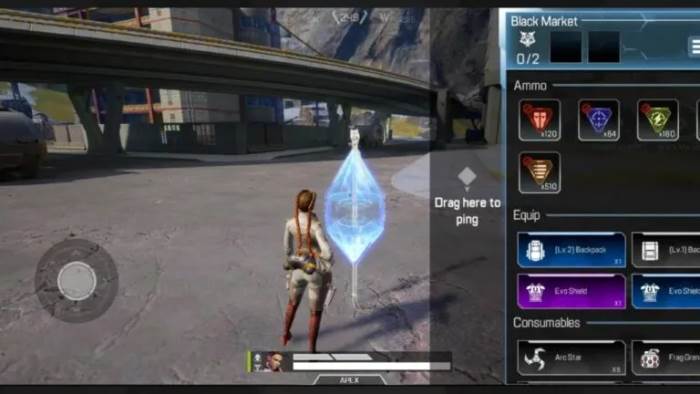 Loba’s ultimate is very cool and very helpful in-game. When she uses her ultimate, she places a black market which is her device, and this device collects the loot from nearby areas and lets the teammates choose any two items. The items that are available on the black market are the items that are not available in their backpack already. Also, the loot is gathered from a large radius, so there is a high chance to find good loot.

This skill has a cool down of 120 seconds. Use this in areas where there is a high chance of finding more loot. As the name suggests, it’s a black market and even enemies can choose 2 items from it, if they find it, unfortunately.

As you will be constantly taking fights in short to mid-range, choose weapons that help you in both situations. we recommend you choose R-301 on priority.

If you want to talk about the rest loadout, you really don’t need to worry about the other loot as you have your ultimate- black market for that. So, just pick the loot needed for fights. 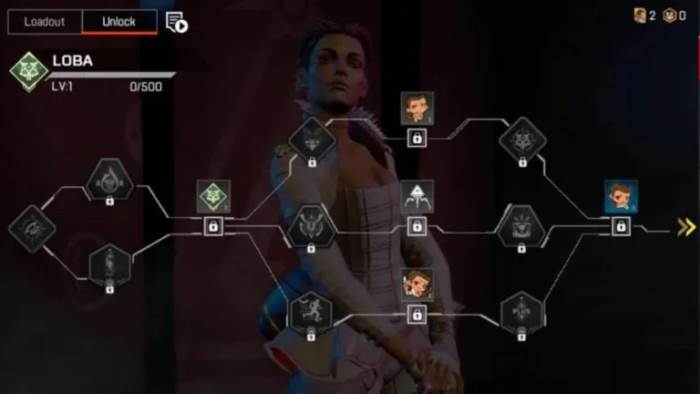 Perks modify the default strengths/abilities of a legend:

To play this team composition, the players must be highly skilled. You can see that the team has escape abilities and that allows them to play aggressively. If not played aggressively, then it’s better to not choose this team.

This composition is good for teams who play slowly and passively and usually wait for other teams to attack them. Caustic got some real defensive abilities, while Loba can set up a black market as bait for the enemies. Gibraltar can be used for offensive plays and sometimes for defensive plays too.

This brings us to the end of Apex Legends Mobile Loba Guide with her abilities, perks, and gameplay tips. If you have any queries about the article, feel free to drop a comment and also let us know what your favorite Loba ability and that’s a wrap.