Pokemon players are now searching for the Annihilape Build which is one of the fighting/ghost-type pokemon. This is one of the best pokemon that you will find in Pokémon Scarlet and Violet. It is because of the abilities, stats and builds that it has. 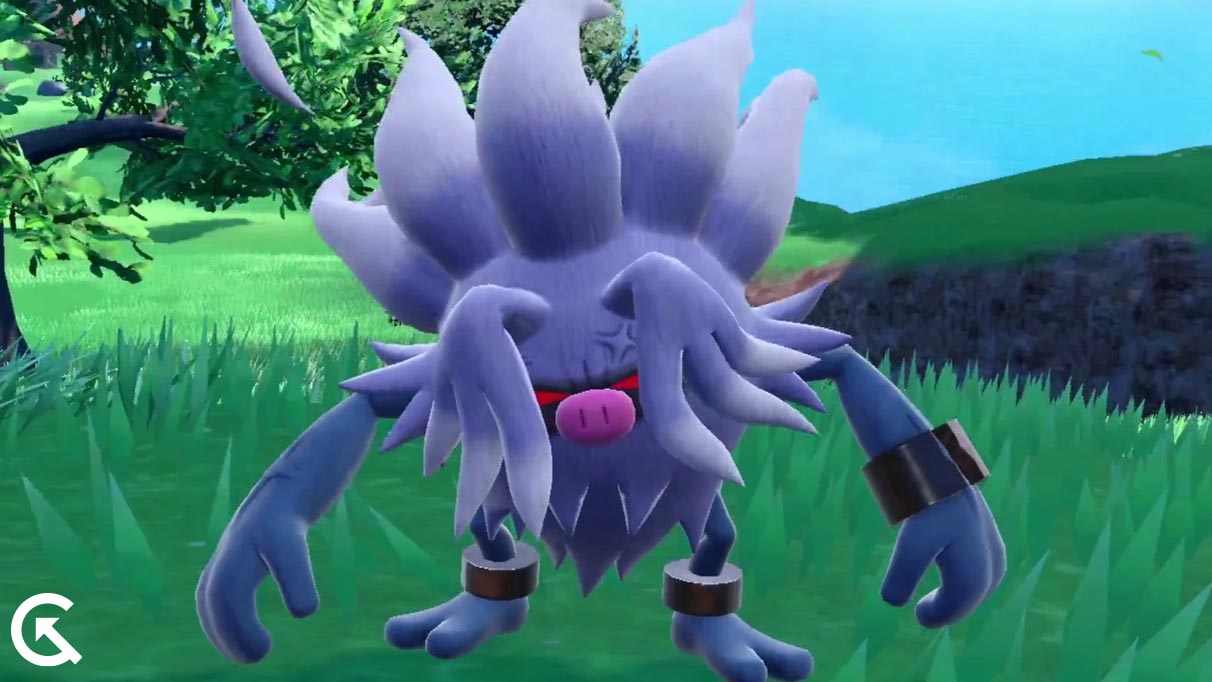 Annihilape is a fighting/ghost-type pokemon which comes with great abilities. This pokemon is immune to fighting and normal-type of pokemon whereas it becomes weak to flying, psychic, ghost and fairy types of pokemon.

There are two builds available for the Annihilape, but we will consider that you should use the first one which is listed below because it is much more efficient.

This is the first build of Annihilape that you can use for the ranked battle in the game. It is very efficient and helps Annihilape in boosting the stats.

This is another build of Annihilape, but we will not suggest that you should use it for the ranked battle. It is because the first one is better than this, however, if you are thinking to use it, then do check its stats before.

Using the correct build can help you in winning the ranked battle. It is important that you should be aware of the builds, their stats and the moves that you are going to use. Without having proper knowledge of the builds, you will be not able to utilize all the moves. That’s why in this article, we listed all the important information. We hope that this guide has helped you. If you have any doubts, do let us know in the comment section below. See you in the next one.