With each passing day, the ninth instalment of the Pokémon series, Scarlet and Violet seem more challenging. Just a month ago, developers launched this game. Because the game is in the public domain, players can experience many things that other segmented games cannot. There is a new challenge called Solo 7-Star Cinderance Tera Raid.

The only 7-star Cinderance Tera raid has a fighting Tera type, and due to the nature of the raid, players need a Psychic, Fairy, or Ghost-type Pokémon to complete it. Since it’s a new game, Scarlet has numerous new Pokemon types that are not all familiar to most people. Therefore, we have compiled this guide to help you find the right Pokemon for such challenges. 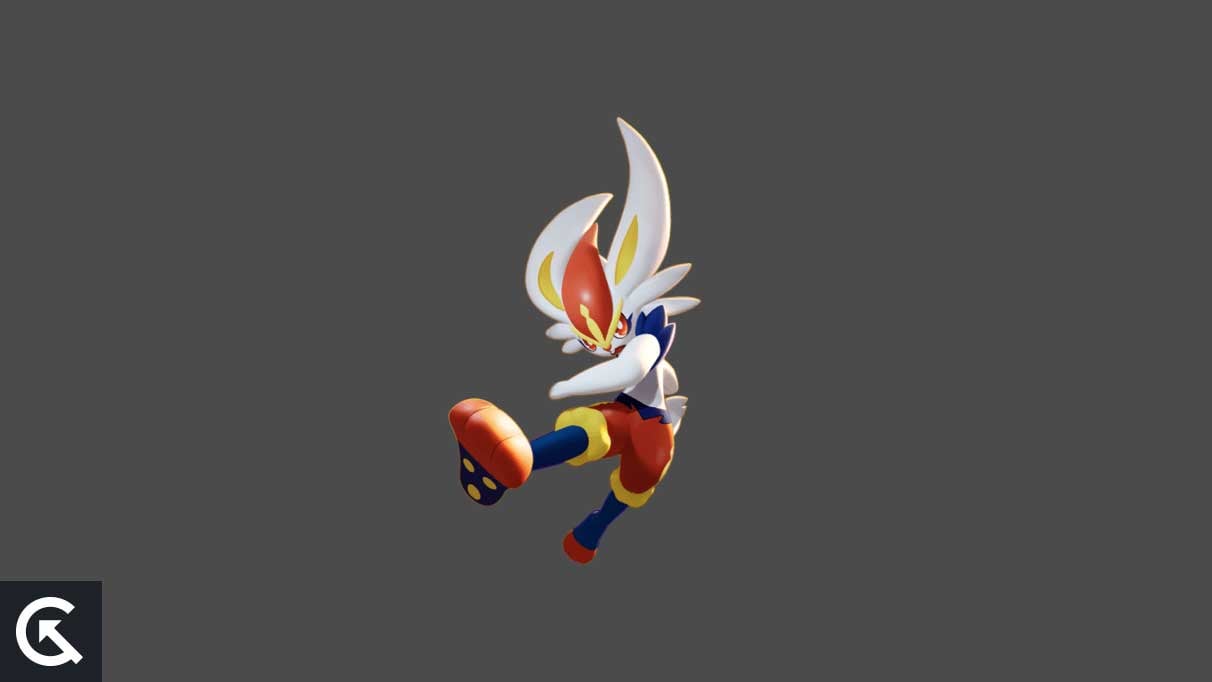 It has been observed that players who play the Pokemon series games enjoy the challenges and thrills the game offers. I don’t think there is a burden if you want to solo the Cinderance Tera Raid. But when the game was released in November, it caused massive hype in the gaming industry. As a result, even angry birds took part in Pokemon Scarlet and Violet.

Inexperienced players do not know which Pokemon to use in the solo 7-star Cinderance Tera raid. As such, you must first consider that the Solo Cinderance Tera Raid has a complex fighting tera type. Meanwhile, it would be best if you had such Pokemon to counter that effect and get the extreme benefits of Scarlet and Violet.

Then, we looked at Pokemons that might be most suitable to counter the effects of Solo 7 Star Cinderance Tera raid fighting. After studying a lot, we found “Slowbro” because this Pokemon is a water and psychic type, which makes Slowbro’s move highly effective on Cinderance.

Slowbro helps remove the fire effect from Cinderance, and it can be used s an additional advantage in Scarlet. Each Pokémon has specific traits that can be use to make them more effective. Below are the available builds and moves for Slowbro in Scarlet to make your life easier.

Additionally, if you want more assurance, you should implement some strategies. We cannot define any specific plan because every player has their own gameplay style. Slowbro can be use with these builds to maximize your chances of winning the Cinderance challenge.