Fire Emblem Engage is a tactical role-playing game. Nintendo published it, and Intelligent Systems developed it. Because of the gameplay, everyone loves and has fun with the game. The variety of characters that are available in the game increases player excitement.

In Fire Emblem Engage, characters can have a variety of classes; therefore, deciding which classes to include in your team might be difficult. Unfortunately, some of Fire Emblem Engage’s best units don’t join your army until late in the game, which means you’ll have to sideline many of the characters you’ve grown to love. However, Crown Prince Diamant stands out. In Fire Emblem Engage, Diamant is a character from Brodia who can be recruited. From beginning to end, it is amazing, and you should give him a promotion immediately.

If you are searching for the best class for the Diamant, then don’t worry. This guide will help you with it. This guide will discuss the Best Class for Diamant in Fire Emblem Engage. So, let’s start the article without wasting much time. Also, make sure you read the full article to know about it. 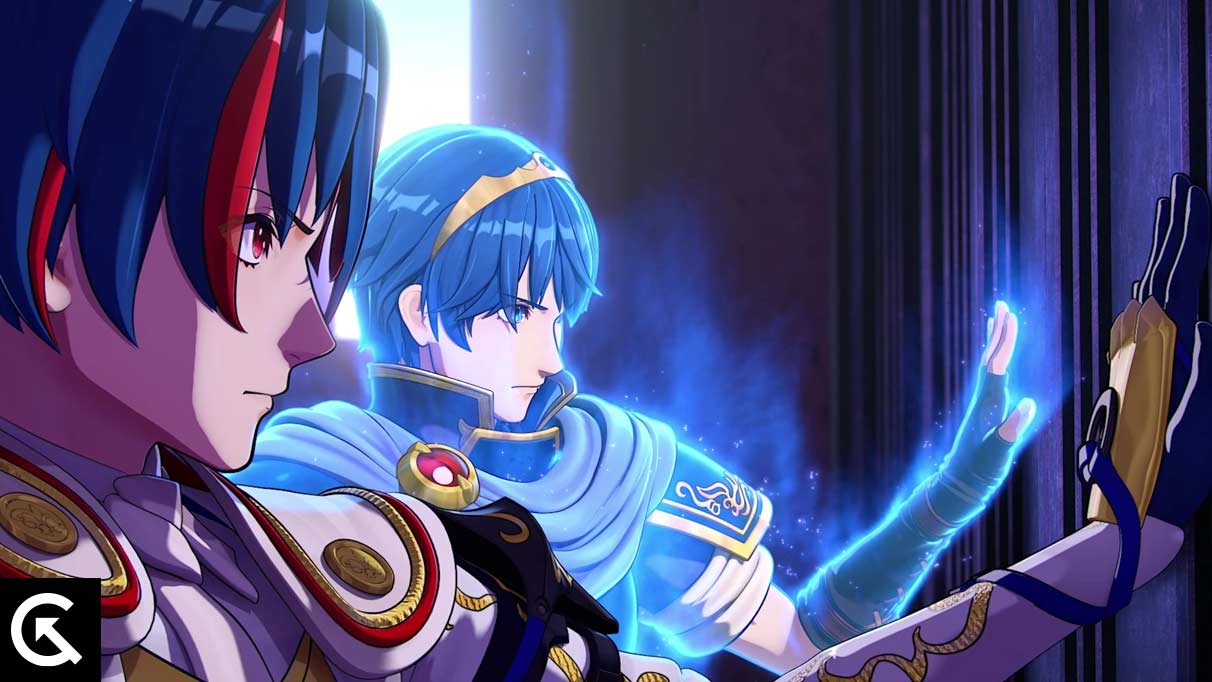 What is the Best Class for Diamant in Fire Emblem Engage?

Diamant joins your ranks as a Lord, which is a position only open to Brodia Princes. Additionally, both brothers perform incredibly well on the field of battle, quickly ranking in the top tiers of our unit list. But, it makes sense that Diamant overcomes his weaker brother. He doesn’t simply act heroically, but also he looks heroic.

But let’s begin dissecting it. Diamant begins with B-Tier competence in swords, allowing him to advance into a variety of classes, including General and Wyvern Knight (both exceptional classes).

Nevertheless, every Royal soldier in your army has a class that is particular to them. Successeur is that class for Diamant. These special seminars are typically the greatest option for the royals because they were created specifically for them. And, the Diamant falls into this category.

Similarly, the Successeur also focuses on HP, Speed, and Defense, but also emphasizes on the Strength. Nevertheless, this growth rate is significantly inferior to that of more resilient classes like General, a class that some would classify as S-Tier. Now, you might be thinking, Why then is Successeur still Diamant’s best option?

Everything comes down to talent. In the long run, General will provide slightly better numbers, but his ability, Swap, is incredibly meh. The user can change places with an adjacent ally by using Swap.

However, Successeur’s ability Sol makes it much more useful. A dexterity roll determines if Sol’s ability to allow Diamant to regain half of the damage he deals with is activated.

The Combine Sol inheritable talent is Wrath from Emblem Ring Ike and Hold Out from Emblem Ring Roy. Diamant will be able to take the lead in any charge, put up with a lot of abuse, and deal devastating critical hits. This is because Diamant will receive +1 Crit from Ike’s Wrath talent for each HP lost, up to a maximum of +30. The magic setup is this combined with Hold Out, which enables Ike to survive on 1 HP if he has a particular number of HP.

This was all for the guide on Best Class for Diamant in Fire Emblem Engage. We hope that with the help of this guide, you were able to know about it. If you have any queries or questions, then do let us know by mentioning them in the comment section below. We will try our best to solve them. Moreover, there are many more characters in the game. To know their best class, do check out our website.