Pokemon fans are interested in exploring the new characters in the game. They are excited to know the different builds and abilities of the characters. One of them is Florges. It is a Fairy Type of pokemon in the Pokémon Scarlet and Violet game. The Florges come with a great and fantastic moves and builds that will surely help you in Tera Raids.

However, players are still confused about its moves and the best builds. The players are currently exploring the pokemon types, moves, and builds to use them in the game.

We hope that you all know that without having the proper build and move, you will not be able to complete any Tera Raids. It is not good for any player to use Pokemon without learning about it. As a result, we are here with a guide in which we will list the Best Florges Build for Tera Raids in Pokémon Scarlet and Violet. So, let’s get started. 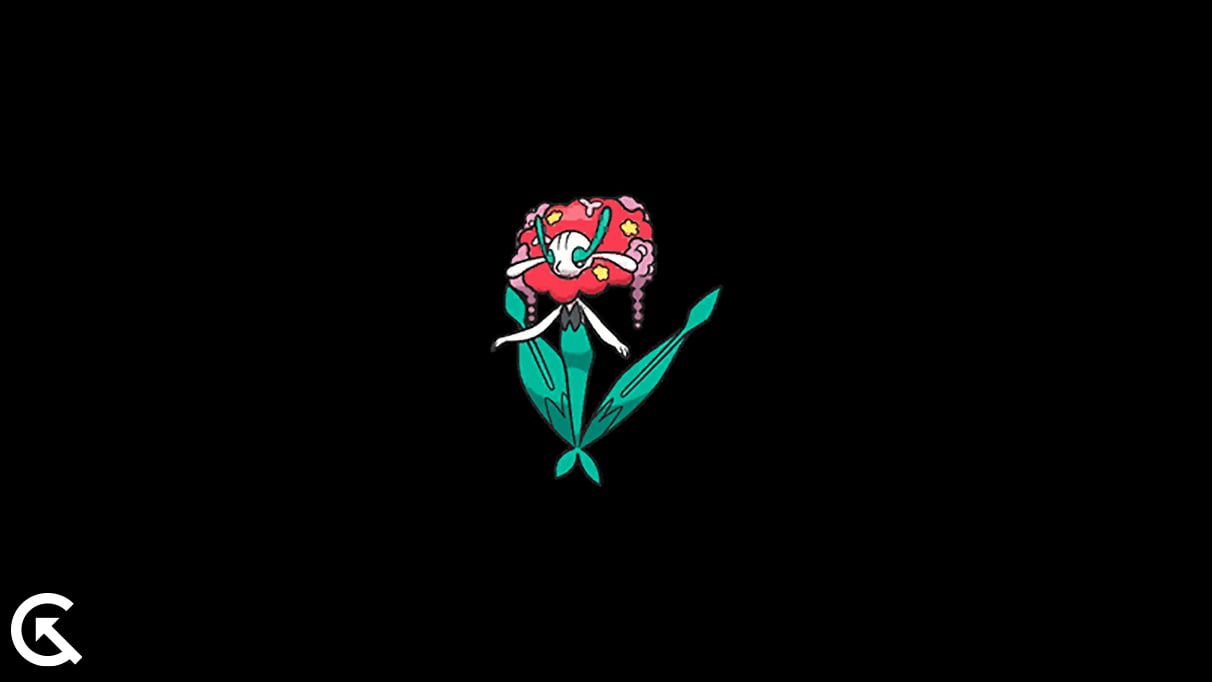 Florges is a fairy-type pokemon in the game. It is one of the best pokemon that you should have in your team for the Tera Raids. Florges comes with some great abilities and moves that can help you in the Tera Raids. We hope that you are also interested to know about it. So, check out the build below

Here we are with the best build of Florges that you must know before using this pokemon in the game. There are different moves available for the Florges. You can use the listed movesets as well as the abilities because they can help you more during the battles. So, check out them below.

We hope you can find the answer for those who were looking for the best Florges build. Pokémon Scarlet and Violet is a very interesting game and we hope that you are also loving it very much. In this guide, we have provided detailed information about the Florges, and we hope you understand everything about Florges pokemon now. So, that’s all for today. See you in the next one.