MultiVersus is a modern-age free-to-play character crossover fighting video game that includes all the iconic Warner Bros characters, DC Comics, Cartoon Network, etc. Obviously, it’s a newly released title and available as an early access open beta which indicates there is a lot to arrive in this game like improvements, updates, features, etc. Now, if you’re new to MultiVersus then you can check out some best MultiVersus mods or best skins and reskins.

On its initial day after release, it looks like some creators have already created excellent skins and reskins that you should have tried once. Though not all characters have mods or skins available yet, some character model swaps are quite interesting till now. That means interested players can choose to create sprites of some mentioned characters in MultiVersus like Batman, Shaggy, etc. So, without wasting any more time, let’s jump into the details below. 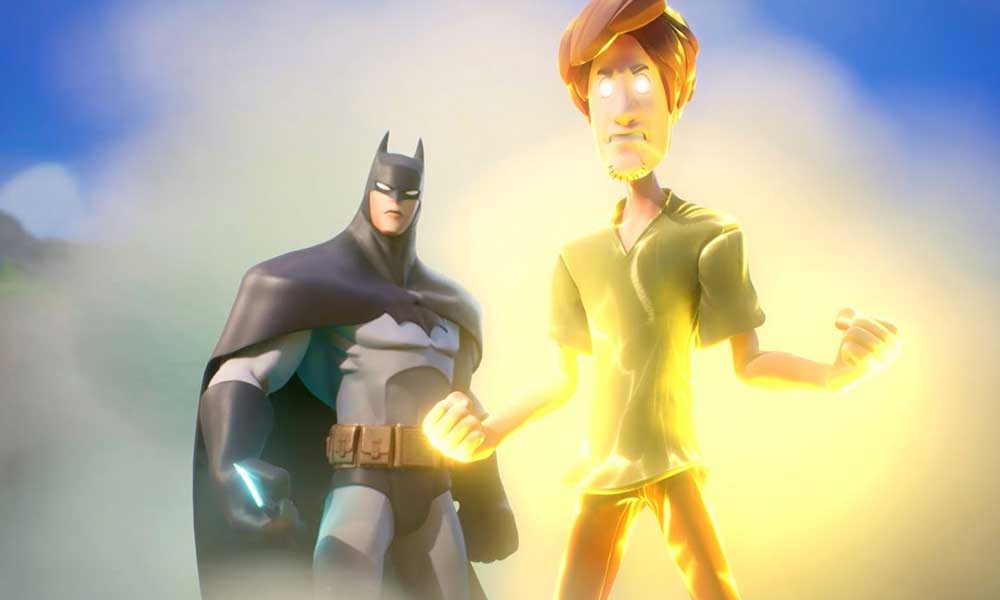 It’s worth mentioning to download and add the mod file for MultiVersus that you can find on the GameBanana website. As per your requirement, grab the mod file for the specific character and follow the steps below to include the mod file in the game.

We should mention that a Twitter user Ryn is working on a full character to build which will be based on the cloud. If you’re really interested in unveiling more mods or want to be a part of the modding community then you can check this Discord server.