MultiVersus, as you probably already know, is a brand new platform fighter that will go head to head with Nintendo’s Super Smash Bros. Based on what we’ve seen so far, there’s a good possibility that the new fighter will be an entertaining substitute if you like to play crossover fighting games. 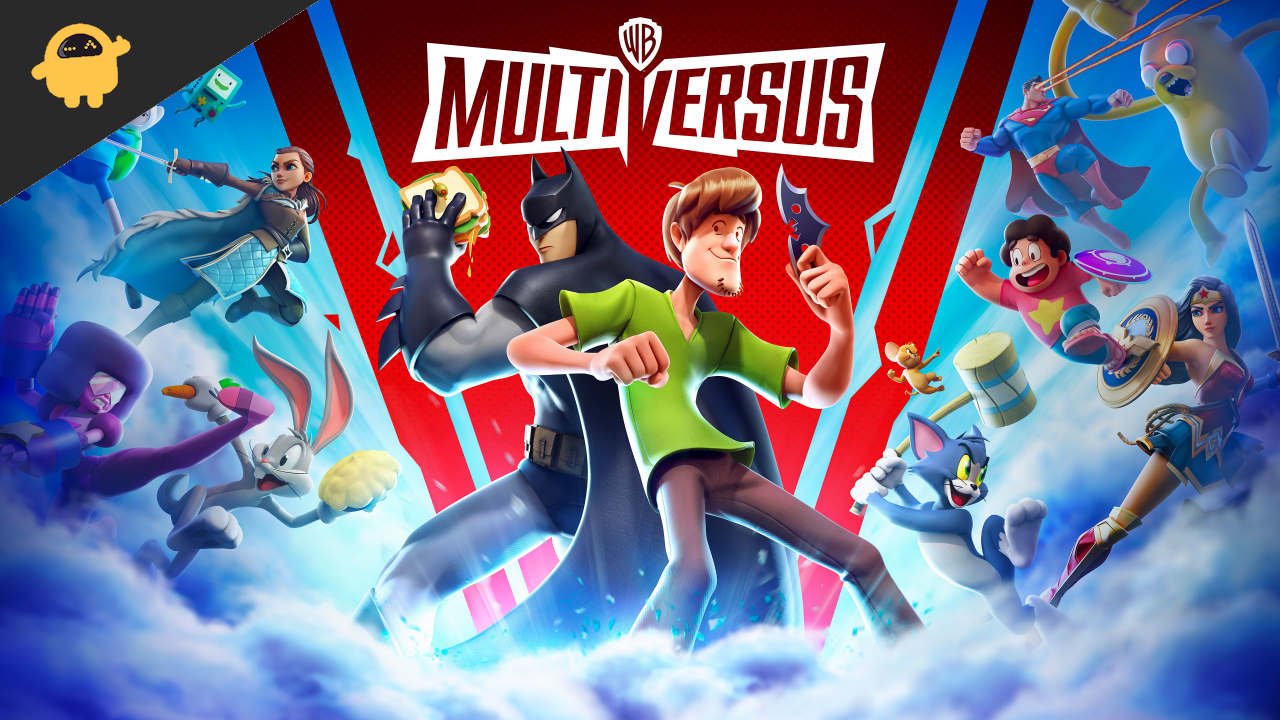 What is MultiVersus Release Date?

While the release date is yet to be announced, Warner Bros Games has already released a open beta build to get an early taste. Sadly, there’s no official timeline for the beta phase. So, we don’t know how long the beta testing will continue. However, according to the industry, MultiVersus will remain in the beta phase for months, similar to what Fortnite does. Some reports believe that the game will be released in early 2023. We’ll have to wait and see how long the beta phase goes on.

After the beta phase finishes, the Warner Bros Games will officially release the MultiVersus, which will then be available for all the users.

Before the open beta phase, the company picks a limited number of players to try the game before its full release. The MultiVersus closed alpha offered a few players to get an early taste of the game. It ran from 19th May to 27th May. This will be followed by MultiVersus open beta, which has already gone live.

Is MultiVersus Coming to Nintendo Switch?

It has been confirmed that MultiVersus is coming to various PlayStation, Xbox models, and PCs. Unfortunately, nothing has been confirmed about the MultiVersus Nintendo Switch release at the time of writing this article. This does not mean that the fighting game is not coming to this platform. Maybe Nintendo Switch users will need to wait a little more. We’ll keep updating this page once we have more details on this.

Which Consoles and Platforms Support MultiVersus?

MultiVersus has been confirmed to launch on all major platforms. It includes PS4, PS5, Xbox One, Xbox Series X, Xbox Series S, and PC.

MultiVersus is a free-to-play fighting game. You can enjoy the game without spending a single penny. But, not everything in the game is free of cost. The fundamental gameplay will be free, but there will be in-game micro-transactions. Also, there’ll be a Founder’s Pass you may purchase to receive a few digital stuff.

For MultiVersus, Warner Brothers initially only confirmed seventeen characters. Given that the Warner Brothers Company has access to hundreds of characters, that is a rather modest number. We can expect the number to go up as we get close to the release date. The 16 characters are:

On the FAQ page on the official website, it is clearly mentioned that many more characters will be continually added to MultiVersus. LeBron James is available as part of the Open Beta release and additional characters, including Rick Sanchez and Morty Smith (Rick and Morty), will join the roster during Season 1, which begins on August 9, 2022.

While you keep waiting on Player First Games to announce the MultiVersus Nintendo Switch release date, let’s look at the trailer to see what it has in store for us. It was released in the third week of May 2022. You’ll notice many familiar voices.

There will be different methods to take part in MultiVersus games, as was made obvious in the MultiVersus video.  A team-based 2 versus. 2 structure with a focus on online cooperative gaming is introduced by MultiVersus. It also offers 1 vs. 1 matches, 4-player free-for-all, co-op vs. A.I. matches, custom online lobbies, The Lab (practice mode), tutorials, and local play matches supporting up to four competitors.

The game will also allow you to create a guild with your friends and engage other guilds in combat. The entire game seems to have been built with teamwork in mind.