MultiVersus is getting famous after its beta release. The game is likely to get launched soon after the game starts running smoothly without any major bugs. As the game is in the testing phase and because of this, users are facing many bugs. However, we are not here to discuss it. We are here with the Tom & Jerry Guide, which you can use in the game to win the match. 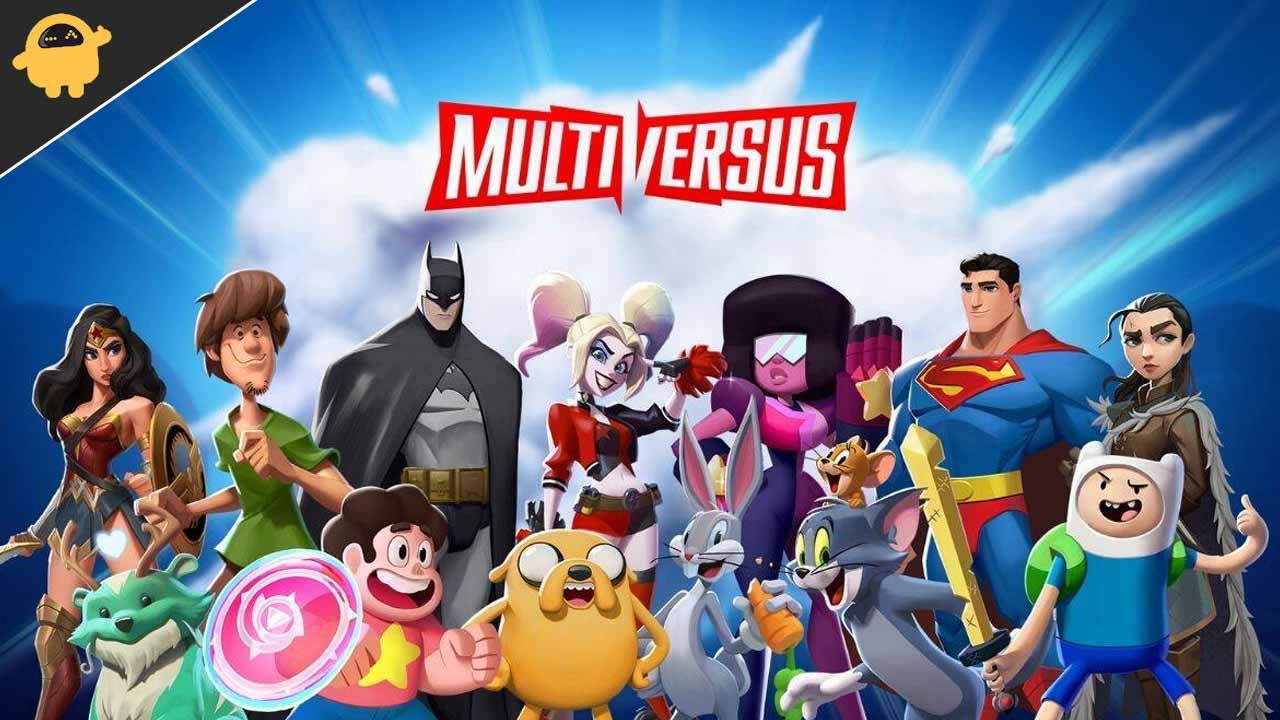 Best Tom & Jerry Moves and Strategies for the game

Tom & Jerry is a Mage class character in the game. Both the characters come with specialized power for ranged attacks. They are one of the best characters in the game, but you have to use their abilities and power properly to win the match. So, check out the moves and strategies you should try while playing the game.

These are some of the Perks that you will get with Tom & Jerry.

Here are some of the combo attacks that you can use while playing the game.

The Uppercut Finisher will damage the opponent even before you launch them into the air. So, when you use the Aerial Down + Attack then this will work. And, now you have the chance to finish them. So, now use the Aerial Up + Attack to remove them from the map.

This will give 30 damage to the opponents. You will first begin the Aerial Down attack and after it, use Tom’s melee attack to create a flow. Now, finish the combo with Up Attack.

The Launch Combo is another attack that can be used to knock out your enemy. For this, you will have to use the Slingshot, and after it, use the Cast-Iron Crusher. This will knock your enemy out of the map.

This is another combo for giving high damage to the opponent. You have to stand alongside your opponent and then perform a 4X Mallet Time attack.

This was all for this article. We have discussed the best moves and strategies that you can use to win the game. So, use all of them properly. And, make sure to use the correct move at the correct time. This will help you in winning the game. And, finish the game with the Combo. Also, we will be happy if you share some more strategies with us in the comment section below.