Rust is a multiplayer survival video game from Facepunch Studios. It is widely perceived as a combination of Minecraft with DayZ. Initially released in 2013 as early access and then fully released in 2018 for Microsoft Windows and macOS. Porting for Playstation 4 and Xbox One is scheduled for later in 2020. This guide will help the players to create the best Rust keybinds that will fasten and ease up their gameplay.

During its initial stages, the game had received mixed feedback from critics. Over time there were several updates made like graphic enhancements, character upgrades, and fundamental gameplay revisions. Upon completion of early access, the game managed to sell over 9 million copies worldwide. To date, Rust continues to receive updates. The players in the game can make different keybinds to fasten and ease up their gameplay. But most of them don’t know the trick here. If you are one of those who is facing the same issue, then you are in the right place. So without wasting any more time, let’s get started. 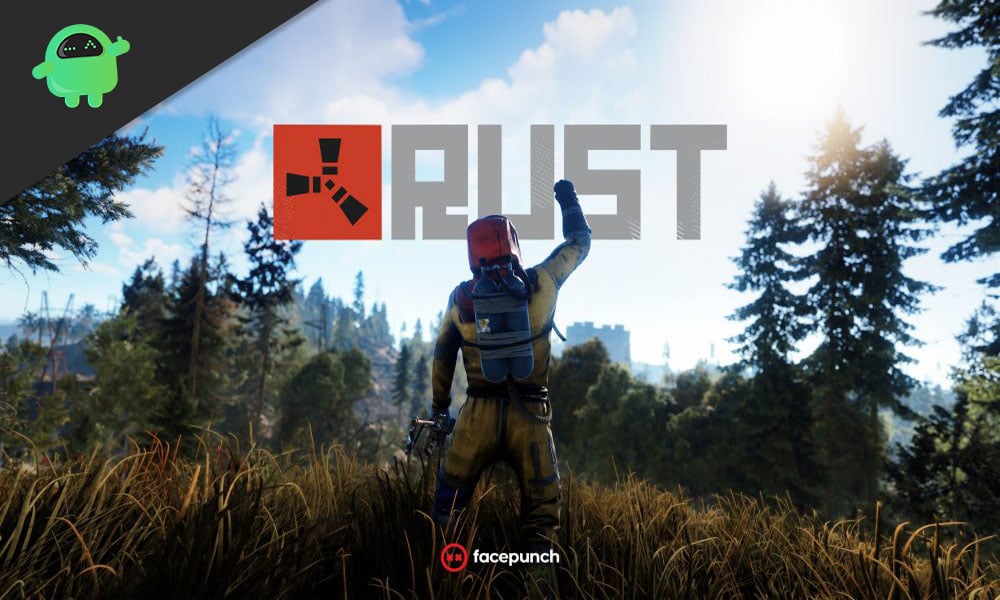 The objective is for players to survive in the wild using resources they can either find or steal. Players need to manage their health efficiently else risk the chance of dying. By being well-fed, avoiding illness or diseases, prevent drowning, and staying hydrated, players should be able to stay healthy. The primary forces against the players in the open-world environment are natural predators like bears and wolves, and naturally, other players since the game is multiplayer only.

Along with maintaining health, players need to build shelters to ensure safety from roaming enemies or join existing clans to increase their survival chances. Players can use primitive weapons and firearms for combat. Raiding is another exciting element but can mostly be done by larger clans only.

Throughout this open-world, there are airdrops with resources and supplies which players can use. Sometimes these airdrops will be carried out by attack helicopters or CH-47 Chinook that randomly go about targeting players. Players also need to be cautious around radioactive regions. Failing to wear the appropriate armor can also lead to death.

Tip – Occasionally, uncontrolled vehicles can spawn and attack well-armed players. So be careful!

There are default controls for elementary movements such as jumping, sprinting, and crouching along with number-key controls for hot bar items. However, these may seem difficult to understand for newcomers, and fortunately, there is a workaround for this. In this article, we will details how players can set keybinds for the improved game experience.

These are some additional keybinds that players may find interesting:

Most of these keybinds can be customized by players based on their preferences. Certain keybinds may use “+” that will allow it to only fire once, whereas no “+” will perform the action continuously. Some keybinds use “;” that will club two actions by one key.

Instead of having to type these commands into the console, players can edit a text file that is located in the Rust game directory. The file can be accessed here – C:\Program Files (X86)\Steam\steamapps\common\Rust\cfg

This guide was to help the players of Rust Survival Game to create the best Keybinds. We hope after reading this guide, it will be helpful in creating the best keybinds. If you have any queries or feedback, feel free to comment down below with your Name and E-mail ID. Likewise, check out our iPhone Tips and Tricks, PC tips and tricks, and Android Tips and Tricks for more such tips and tricks. We urge you to participate in the $150 giveaway by subscribing to our YouTube Channel. Happy Gaming!