People always prefer to consume content in a language familiar to them. Mostly, people are comfortable with a common language or their mother tongue. Today’s advanced technology allows us to translate content into our preferred language. For translation over smart devices, there are a lot of translation apps available. Out of which the most popular are Google Translate and Microsoft Translator. In this guide, we will compare these two apps and see which Translation App is best in 2020.

Normally, both the apps from Google and Microsoft have their loyal users. On the Play Store, these two translating apps have 4.5 stars and really good reviews. Still, every single day many new users try the translation apps. They may have a hard time deciding which app can be good for them. So, based on a few factors, I have compared both Google Translator and Microsoft Translator. Let’s check them out. 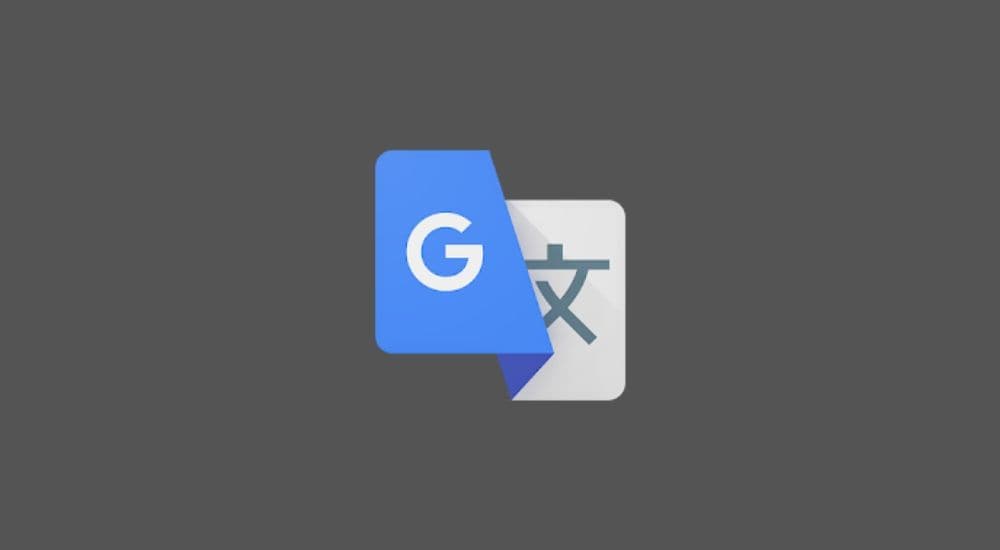 Guide | How to Create Your Own Face Emoji on Android Device

Both of the apps are free to download. When the app is free, a lot of people tend to download it. Again, when we have brand names like Google and Microsoft, users naturally have high expectations from the application. Hence, that says the rave reviews and the number of downloads both apps have under their names.

The point of saying is if you are looking for a free translation app and it comes from a trusted brand, then you should download it. Your basic needs of the translation will go just fine with Google Translate or Microsoft Translator.

While I am a regular user of Google Translate, I still like how Microsoft Translator uses a more graphical interface. As you open it you see 4 modes for textual, camera-based, spoken, and microphone recorded translation options. These are all buttons and not text instructions. It’s pretty simple if we compare it with Google Translate. The latter has the modes but the icons are quite small and may be confusing for first-time users. The interface of Google Translate is quite clean though.

Google Translate doesn’t offer dark mode which makes the interface white and brighter. So, for users who want to use it at night may find it too bright. On the other hand, Microsoft Translator has a light-dark background which is kind of soothing for eyes. So, depending upon how you prefer things you can choose your translation app.

I like Google Translate more because for this reason that it supports a wide variety of languages. Microsoft Translator app needs to improve on this part and it can give good competition to its counterpart from Google.

I always use Google’s translation app. Somehow during my comparison use of both apps, I was convinced that Microsoft Translator is a good app but still it lacks wide language support. The interface is graphic oriented but could have been a more straight forward. Anyone lacking experience in smartphone usage will get confused seeing the mode icons.

Google does offer an instant translate section right on its home page. It also depicts some of its modes as icons. If someone is looking for quick translation, then he can use the instant translation section. It’s a bit more easier to perceive than Microsoft Translator.

So, which translation app would you prefer for usage.? Which one you currently using and what you like about it.? Let me know in the comments section below.