Let’s check out some of the best Ultra League Pokemon in the Pokemon Go. Although there aren’t many Augmented Reality games, the ones that were there weren’t anything to brag about. Until Pokemon Go joined the fore. Highly regarded as the best AR games, there’s plenty of things to cheer about. The intriguing and immersive gameplay coupled with the cute little virtual creatures that you have to capture all makes it a wonderful experience to try out. Furthermore, the game regularly gets blessed with updates, which welcomes new events and leagues now and then.

Right now, the second season of the Pokemon Go Battle League is in full swing. While the Great League has a max Pokemon CP of 1,500, Ultras League has up the ante with max CP of 2500. Furthermore many regard the Ultra league as the most difficult one. The reason for the two is two-fold. First of all, it is the most difficult to plan about, considering the absence of creativity that the Great League’s low CP requirement brings to switch itself. Likewise, the freedom of the Master League is also missing here. Therefore in this guide, we have listed the best Ultra League Pokemons in the Pokemon Go to help you out. let’s begin with the list. 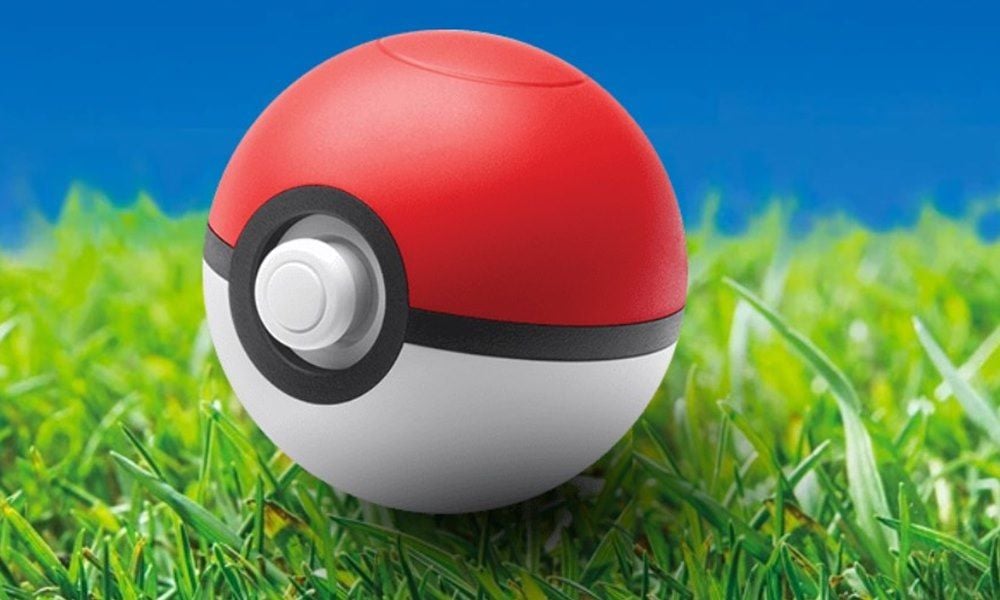 In this section, we will also be mentioning the Pokemon type, their weakness, and strengths. So with that said, here is everything you need to know. Check it out. 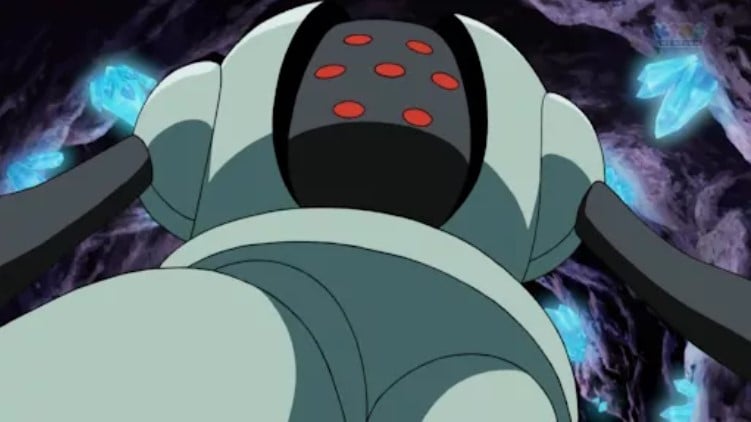 While people are always a fan of this Pokemon in Greta League, it performs pretty well in the Ultra League too. Its max CP of 2449 goes a great length in this regard. Talking about its best combination, you should use the Lock-On (fast) combined with the Cannon (charged). As it is a steel type Pokemon, it shouldn’t have any trouble as such in dealing with other Ultra Leagues. The only issue with this Pokemon is it belongs to the legendary category, hence getting a hold of this Pokemon or even the candy to power it up might prove to be a challenging task. 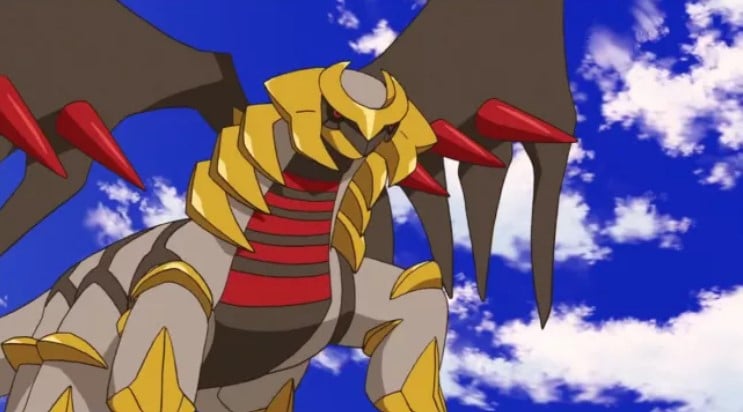 The Pokemon has two forms Origin and Altered, so which one should you opt for? Well, both are an equally available option. While some of you might choose the latter but since both are Dragon/Ghost-type you could choose anyone. As per its move is concerned, Shadow Claw or Dragon Claw stands at the top of the list. This is followed by Dragon Breath or the Ancient Power. 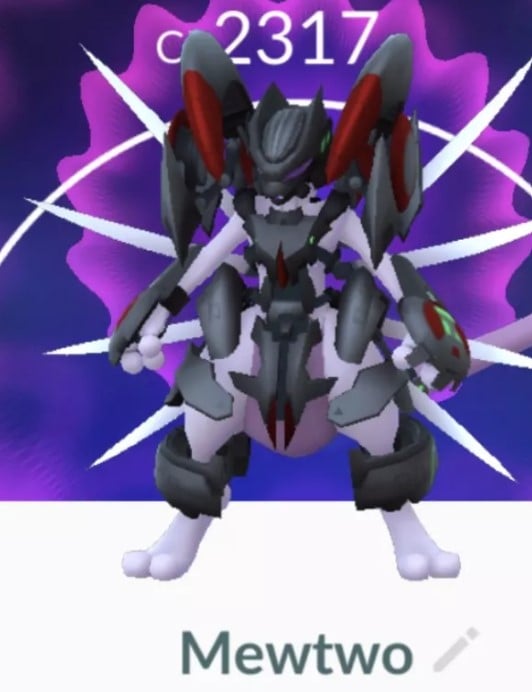 You might have used the normal Mewtwo too, but that doesn’t work here. The reason being it doesn’t have a pretty high defense stats. Therefore Armored Mewtwo might come in handy in the Ultra League. When you are having Rock Slide as a charge move, well what else could one ask for. Furthermore, there’s also a slower charging move, known as Earthquake, that leaves your opponents greatly damaged. Likewise, Psystrike is also a high-damage Psychic move. As far as confusing your enemies goes, there is no guessing- Confusion is the best move. 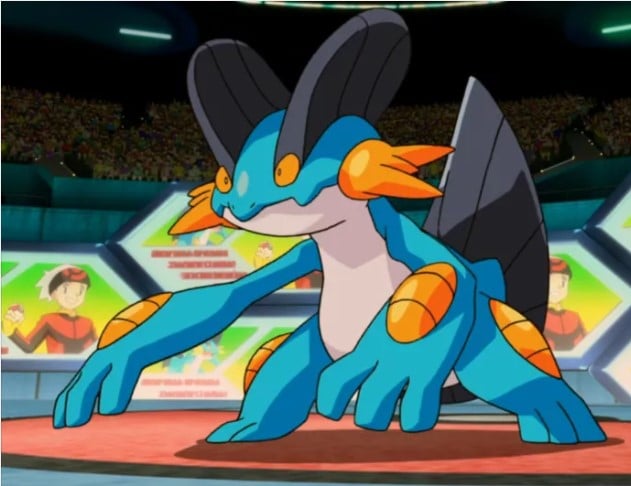 There was a recent Mudkip community day. This coupled with Gen 3 starter pack gives you a good collection of Mudkip candy. You could use these candies to get a Swampert. Without a shadow of a doubt, this is among the best non-legendary Pokemon in the Ultra League. The reason why it is so popular is the Mud Shot- although not the fastest, it is the quickest entry generator. As far as the charged move is concerned, Hydro Cannon is the name to take, if not this, then you could also go for the Earthquake. If you come across a grass-type Pokemon, then you should consider using the Sludge Wave. 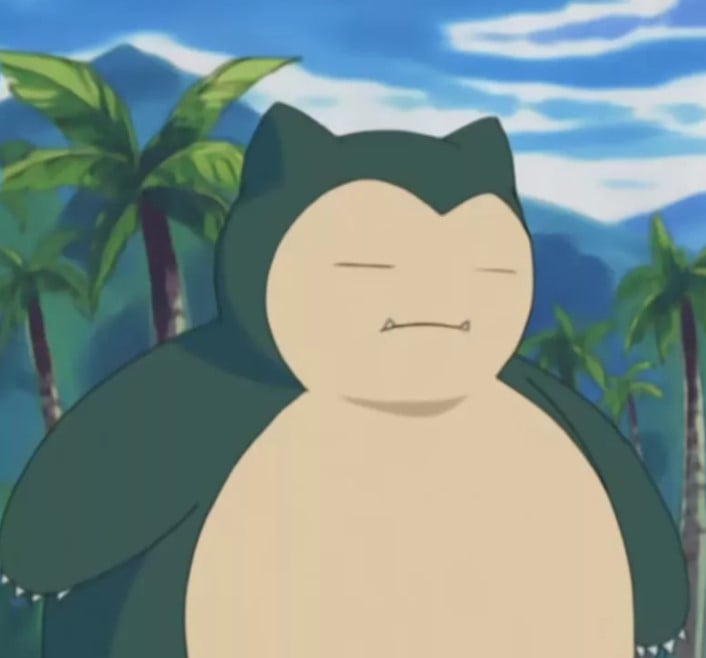 You might be surprised to see a normal Pokemon in this list, as they don’t have much special attacking power or defensive capabilities. However, the thing is the current batch of Ultra League meta doesn’t have any fighting Pokemon as such. So what is Snorlax doing in here? Well owing to its large size, it turns out a master in defensive work, and let’s not forget the Outrage, one of the best Giratina counters that one could use. Coupled with Lick (fast attack), and you get a perfect combination. For the second charge move, either Body Slam or Earthquake could be a viable option. 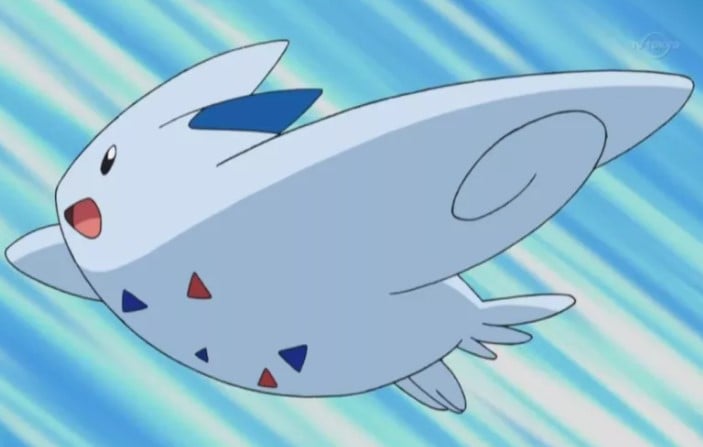 it could also deal with Giratina quite efficiently, all thanks to its Charm fast attack. You could also make use of the Ancient Power or the Flamethrower. However, due to the Ultra league meta don’t expect this Pokemon to fight off with strong attacking Pokemons. Just make sure not to keep both the Togekiss and Snorlax together. 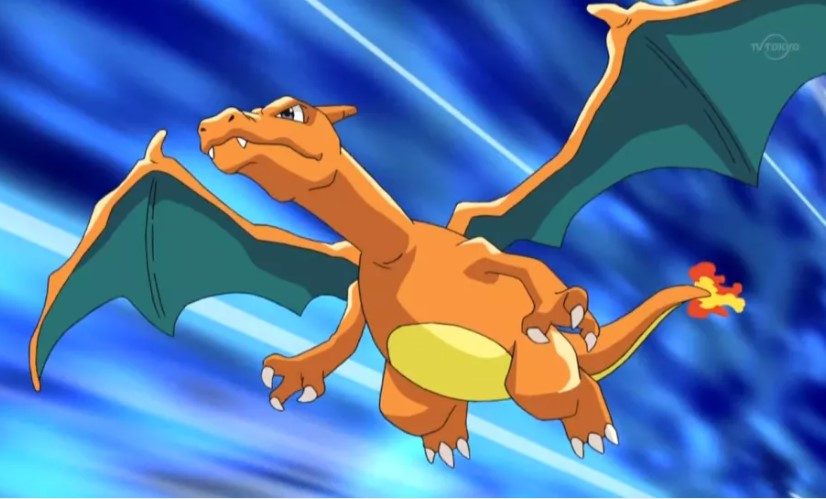 One of the most beloved Pokemon across the globe, your stock of Charmander candy should come in handy. Well, you could try spending them to get the Fire Spin, part of the fast move. Likewise, using the Overheat charged move will be quite useful. On top of that, the Blast Burn is the best option to choose from. 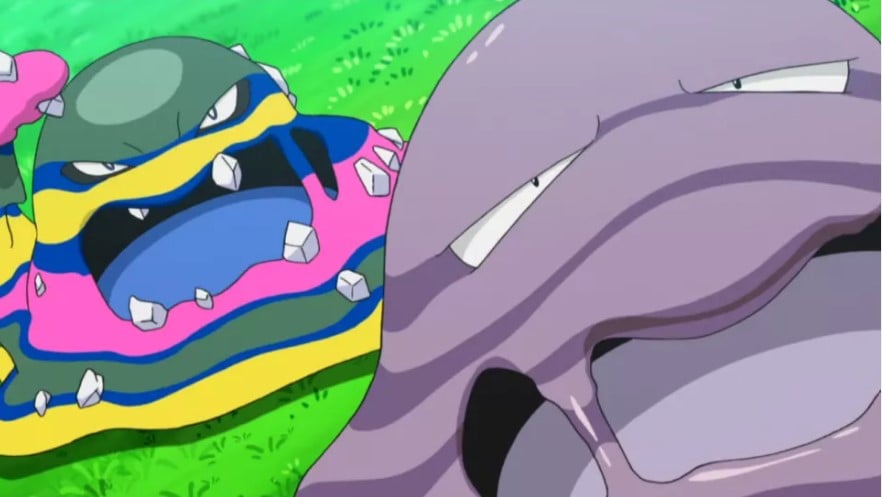 One of the reasons why we have added him to this list of best Ultra League Pokemon is due to its Dark Pulse charge move. It also has a handy Giratina counter. The only issue that one could have is obtaining the dark pulse as not only it is the strongest dark charged move but also the only non-poisonous one. Furthermore, Snarl might be useful in her fast moves and to add to some every gain. 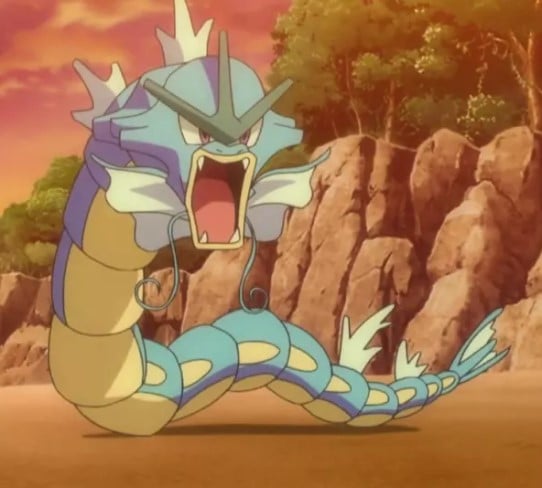 Since electric types moves are rare to find, hence Gyarados will come in useful that’s to its collection of charge types. In this regard, Crunch is the quickest and is also a Dark-type, whereas Outrage is a dragon-type one and does wonders against Giratina. Furthermore, Hydro Pump could take pride in calling itself as the most powerful one, and ask takes maximum time to get charged. Talking about fast attacks, Dargon Breath is the move to go after. 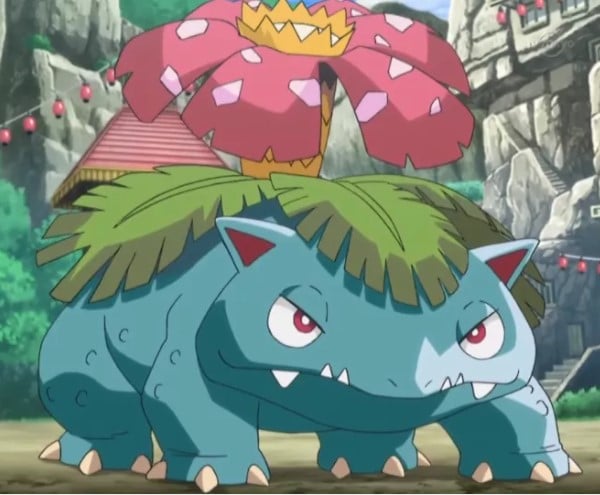 Although this grass-type Pokemon does have a few weaknesses (Fire and Psychic), but you could easily use it against Swampert. For fast attack, Vine Whip should be your go-to move, without a second thought. This can inflict some serious pain on water-type Pokemons. As far as charged attacks go, Frenzy Plant, Petal Blizzard, Sludge Bomb are waiting for you. All of them will help you in combating the grass-type creatures.

So with this, we conclude the guide on the best Ultra League Pokemon in Pokemon Go. We have also mentioned their weaknesses strength and their types. If you still have any doubts, drop in your queries in the comments section below. Likewise, here are some iPhone Tips and Tricks, PC tips and tricks, and Android Tips and Trick that you should check out as well.