The second sequel of the critically acclaimed Borderlands franchise got released last year and it received a great reception from fans and critics once again. Borderlands 3 is an action role-playing first-person shooter video game. This creative art is developed by Gearbox Software and published by 2K Games. Progressing in the game by eliminating bosses and winning war zones with friends is fun and challenging. With a whole variety of guns to choose from and actions that you can mess with, the game is, of course, a thrill of its own! 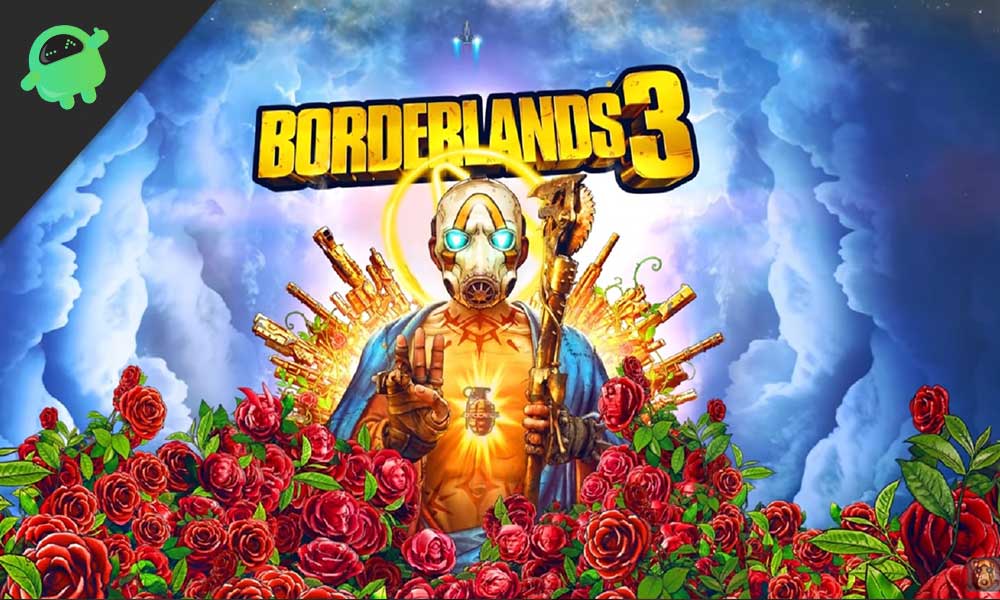 What is Fast Travel in Borderlands 3?

Fast travel allows Fast Travel points you’ve visited through your map. Simply hover over the Fast Travel terminal you wish to zip to and hold the button down. You will quickly travel to that location. You can use the fast travel option in your Map using your Vehicle. To do that, Highlight your vehicle on your map and hold down Fast Travel to quickly zip to it.

After an update, there are reports about the fast travel disappear for some users in Borderlands 3. Here are the few comments from the reddit:

After finishing the story and reopening the game the following day, I lost all my fast travel locations. I cannot fast travel anywhere. If I want to get somewhere I have to use a drop pod and resync with the fast travel to use it again. Is there any fix for this? Seems like my only option is a patch or go through every single area again. – u/boogstress

another user commented that he even facing the issue:

another user commented a solution which indeed works for some users:

Here is what I posted. “I ran into this problem because I joined my husband’s game and his character was level 6. He hadnt unlocked any other fast travels so it relocked mine until I I learned I could travel along Pandora in my own game and try to unlock them.l as I traveled to each zone. Then since I realized I lost them after joining him, I joined someone else my level that has them unlocked and it re unlocked them all for me again, fortunately.”– stellarspire

If you have encountered the issue of your fast travel locations being locked, then there is a pretty weird fix for it. To fix the problem you just need to find a player who is of a similar level and has the same locations unlocked. If you join them, your locations that had got locked will be unlocked again. This issue usually happens because when you are playing a game with a player who has not unlocked some of the locations you have unlocked, it gets locked together for both of you. However, the bug causes the locations to be locked even when you are not playing with them. So if you want to unlock them, you need to play with someone who has the locations unlocked. This should fix your problem.

If you are facing any other bugs in the game do let us know in the comments section below and we will be happy to help.