Plank scraps play a really important role in the game. Creating a raft, farming plots, or building, the most necessary elements for your further progression in the game strictly requires plank scraps. Sometimes you might find them on your island and the more convenient way is to simply create one on the go, without any hassle and struggle of searching for them. For this, you first need a Plank Station.

A plank station is basically where you craft planks. As with Stranded Deep, the game fails in the explanatory aspect of the game as players are often left puzzled with what to do next and how to do things! So if you’re wondering how to make and use a Plank Station, then you’re in the right place. So without any further ado, let’s see how to make and build a Plank Station in Stranded Deep.

How to Make and Build a Plank Station in Stranded Deep

1. How to craft a Plank Station

You will find the crafting recipe for plank station in the crafting menu, which requires a refined axe, a crude hammer, 4 sticks, a log, and one lashing. Simply by looking at the crafting recipe, you know obtaining the items for the recipe is not that hard. However, if you just got your hands on the game and are in very beginning portions of the game, you might find it a bit hard since you’ll need a refined axe, which you won’t actually get in the early part of the game. 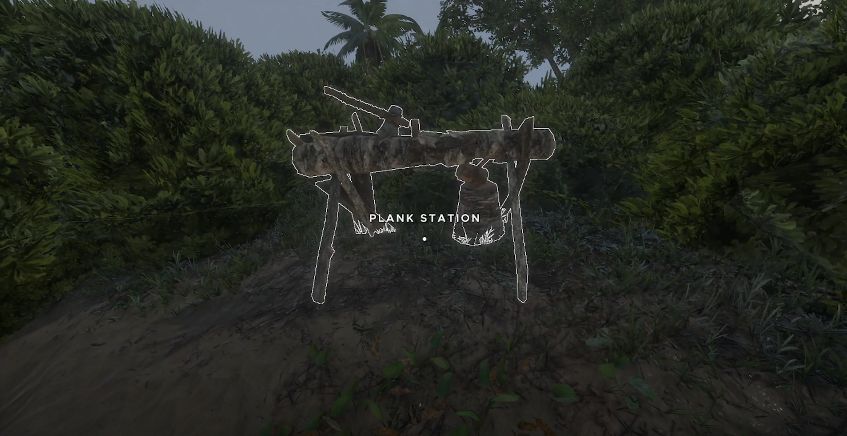 2. How to use Plank Station 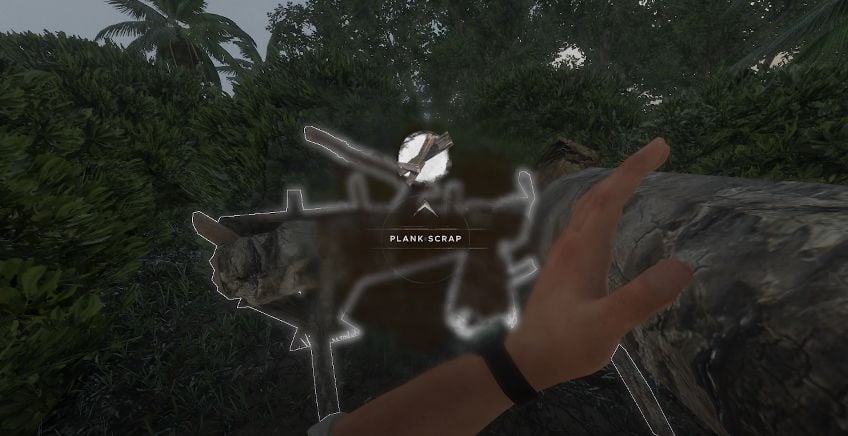 Summing up our guide, building a plank station, and crafting plank scraps with it are both simple if you know what you’re doing. Just go to the crafting menu and build a plank station with a refined axe, a crude hammer, 4 sticks, a log, and one lashing. Then finally, find a log, go and stand near the plank station to craft plank scraps. Winding up, we hope this guide has been of valuable assistance to you. Please let us know by commenting down below if you have any further queries regarding the same.