Command and Conquer Remastered is the improved edition of the old-school classic Command and Conquer game that has been launched recently in June 2020 & available for the Microsoft Windows platform. However, the PC players are experiencing a couple of issues or errors like crashing randomly, video card driver crash, invalid platform error, ClientLauncherG.exe not launching, lags, startup error, etc. If you’re also one of them and want to fix issues properly then check this troubleshooting guide. Here we’ve provided the Common Command and Conquer Remastered Error and Fixes.

Command and Conquer Remastered Collection becomes unable to play due to the errors & issues like the crash at launch, DXGI_ERROR_DEVICE_REMOVED, disk write error, lag/stuttering, black screen issue, etc. Plenty of players are reporting all of these issues and there is no official fix available yet from the developers. Luckily, we’ve some of the possible fixes available for you that can resolve these issues completely. 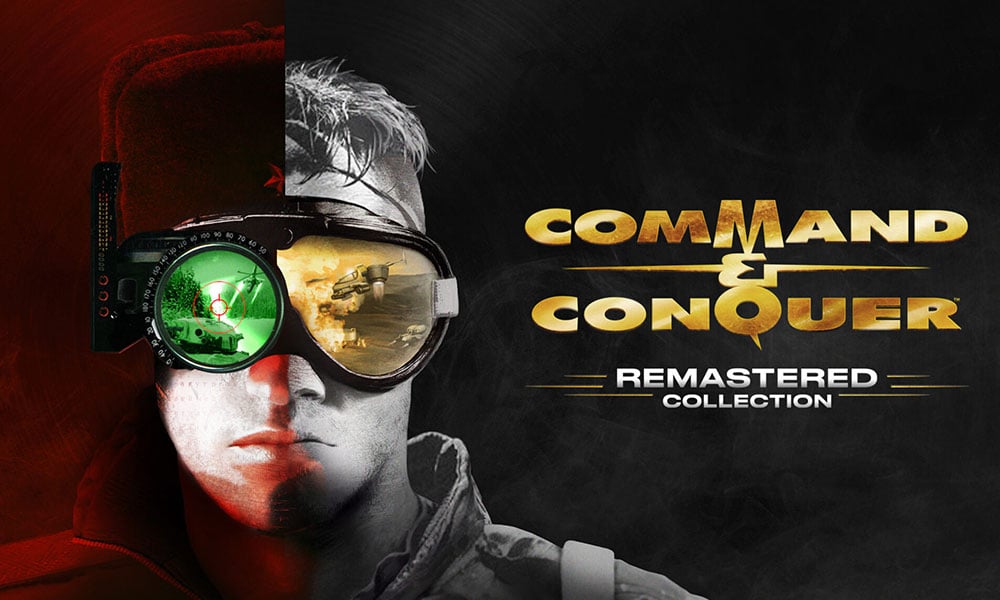 Make sure that the Windows OS and graphics driver has been updated to its latest version. Additionally, check your internet connection whether it’s active or not. Ensure to check the system requirements for this game. Now, without wasting any more time, let’s jump into the steps below.

Plenty of players are reporting that the video card driver crash detected error is appearing multiple times while launching the game. In a simple line, players are getting the mentioned error notice ” Video Card Driver Crash Detected! Error: DXGI_ERROR_DEVICE_REMOVED”. So, in order to fix this issue, we’ve already mentioned checking the graphics driver update at first. Additionally, you can set the FPS limit to reduce the GPU load.

In case the above fix hasn’t worked for you, open command prompt and run it as administrator. Type the following commands and press enter after each command.

(0 is the number of the hard drive where the game installed. You hard drive number will be different)

If these steps won’t work for you, then head over to the Steam installation folder.

A couple of players are reporting that the game crashes randomly while playing like the game is unable to continue. To be very specific, the error message looks like: “The game has encountered an error and is unable to continue”. “A crash report will be generated to help us resolve the issue”.

Even if the players try to open the crash dump files, they’re getting the error that the game files can’t open.

Luckily, there are two possible fixes available as of now. Either you can run the game exe file as an administrator or allow the game files to run properly via the Windows Firewall & Defender program. Even if you have a third-party antivirus program, you can do the same.

In order to fix this issue, you will only need to restart your Steam client properly and verify the game files as well.

Some of the players have also reported that even the game is running fine, there are some issues with the UI icons or the broken UI. This issue can be fixed by updating the graphics driver easily. Make sure that you’re using the dedicated graphics card instead of inbuilt one.

The black screen issue is another one on the list that most of the players are encountering randomly. The audio is running in the background but the screen blacks out.

9. Fix Startup Crashing or Not Starting

The startup crashing or game not launching error is one of the most common and most reported issues.

We’ve already shared a full-depth troubleshooting guide on it. You can check it here.

If in case, you’re facing the FPS drop or lag while playing the game, then check the possible solutions here.

That’s it, guys. We hope that you’ve found this article pretty useful. For more queries, you can comment below.