Thousands have taken the “Crunchyroll not working on PS4, PS5, or Xbox Consoles” matter on social media. Users have complained about server issues, connection issues, app crashes, and streaming quality issues. There are many reasons why the Crunchyroll app is not working on your PlayStation or Xbox console. Let’s go through several valid reasons and apply viable solutions to fix the streaming service problems. 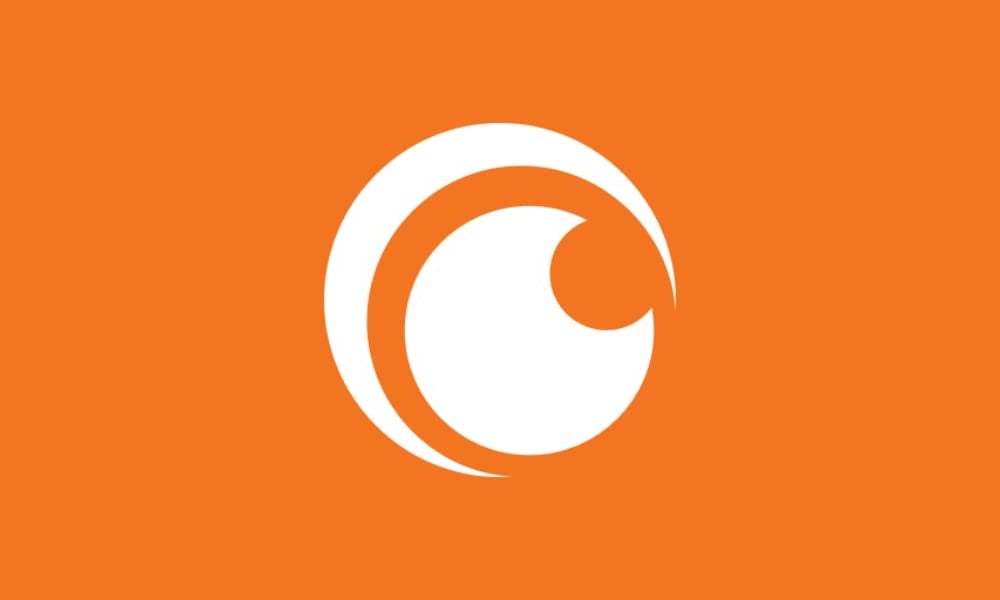 Why is the Crunchyroll app not working in your console?

Crunchyroll is a licensed anime and drama streaming service based in the United States of America. Many subscribe to the paid plans to watch seasonal shows like Attack on Titan or Boku No Hero Academia in sub or dub language. Anime viewers download the app on the console and watch the shows. Let us look at contributing reasons behind the Crunchyroll problems.

Thousands have installed the Xbox and PlayStation apps on the gaming console. It’s no longer a secret that the American anime streaming service has a slow app developing team. Thousands have reported the random app crashes on PS4 and the latest PS5 models. Customer care has received numerous reports from paying subscribers, and the app developers haven’t fixed the problem in years. You can read the reviews on Google Play Store, and the situation remains the same for Android users.

Anime is very popular around the world. The server may have gotten down due to a release of popular show episodes. Crunchyroll’s selling point has been the one-hour release promise from the Japanese show time. The Attack On Titan Final Season release has shaken the industry, and it is enough to crash the servers. The popular anime streaming servers went down after the AOT latest season release. The official servers might have gone down due to viewers barging to watch the episode.

Xbox and PlayStation have advanced software installed in them. Microsoft and Sony have excellent software developers in the house. Software is not perfect, no matter who works on it. There must be a bug or glitch causing the problem in the console. You can fix the problem instantly, but it’s temporary, and wait for the manufacturer to release a patch update.

The streaming service has physical servers in different parts of the country, and it’s having difficulty pointing to the correct DNS server. You have to take a set forward and edit the DNS address in the PS4, PS5, or Xbox console.

FIX: Crunchyroll Not Working on PS4 PS5 or Xbox Consoles

Nobody gives you the suggestion to contact customer care. Funimation owns the streaming platform, and they haven’t added dedicated voice support. Paying customers have to rely on the email service in the meantime. Contact the support team using the email address and ask about the server status.

Most console users are complaining about app crashes and playback problems. Your console might be old, but it’s working fine, and the problem is with the app. There are many problems with the application, infrastructure, and servers. I have shared app listing screenshots below, and check out the ratings. 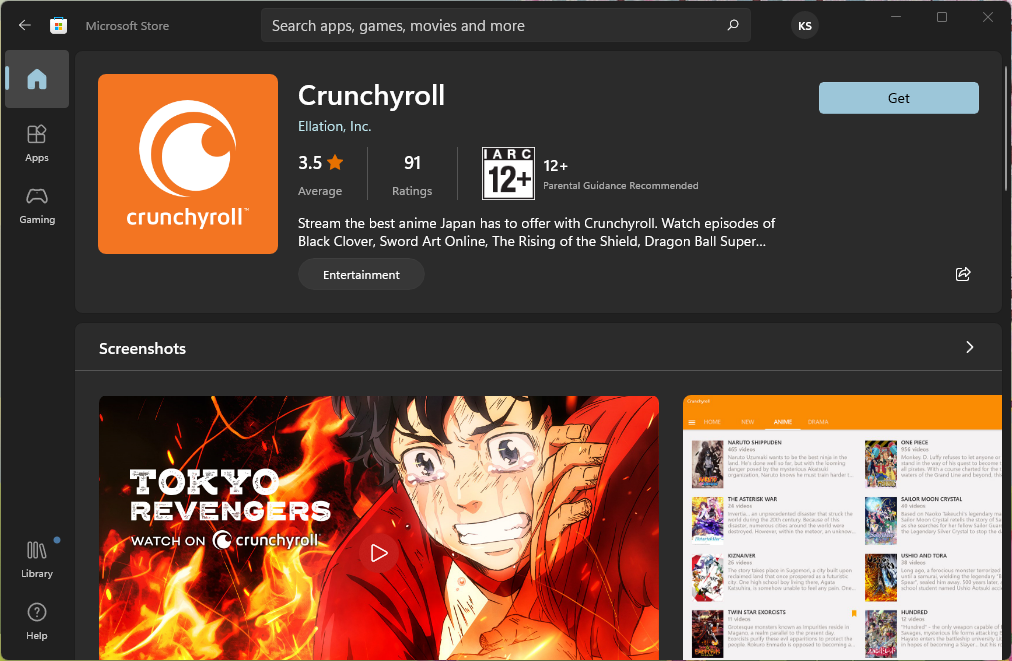 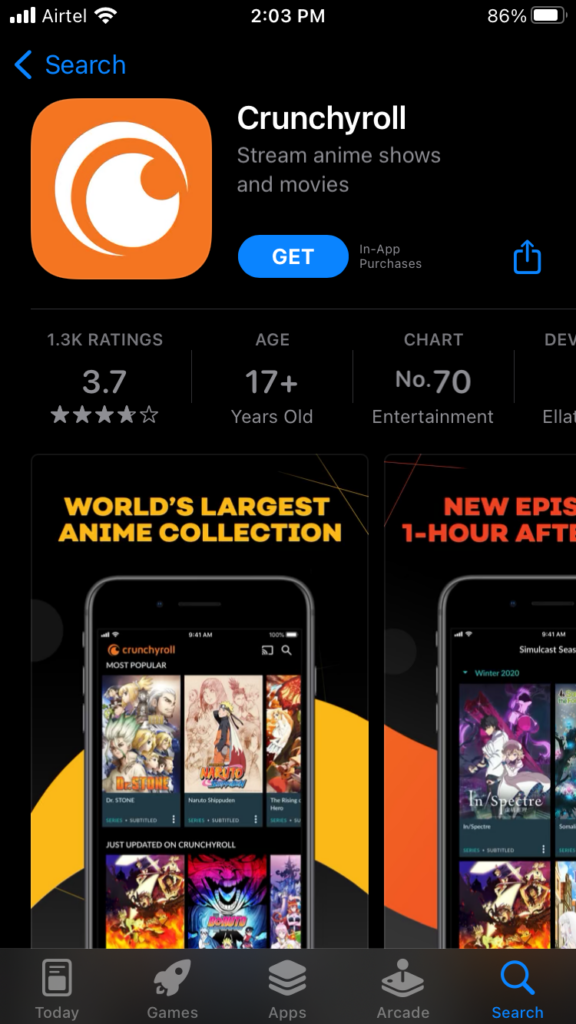 The ratings are lower than expected, and it’s not acceptable. There is a reason behind it, and we have to address it.

The console might be having some issues with the app services. Restarting the console reboots the drivers, app services, and background processes. I suspect the presence of bugs and glitches in the app and creating a problem with the console software. A quick restart ends the session and restarts the software.

2. Use the controller joystick as a navigation button.

3. Reach the power icon located at the bottom menu.

4. Press the Enter button to view the power options.

6. Let your PlayStation shut down and turn on.

Launch the anime streaming app and watch your favorite shows. You can restart the older variants of Xbox and PlayStation using the traditional method. 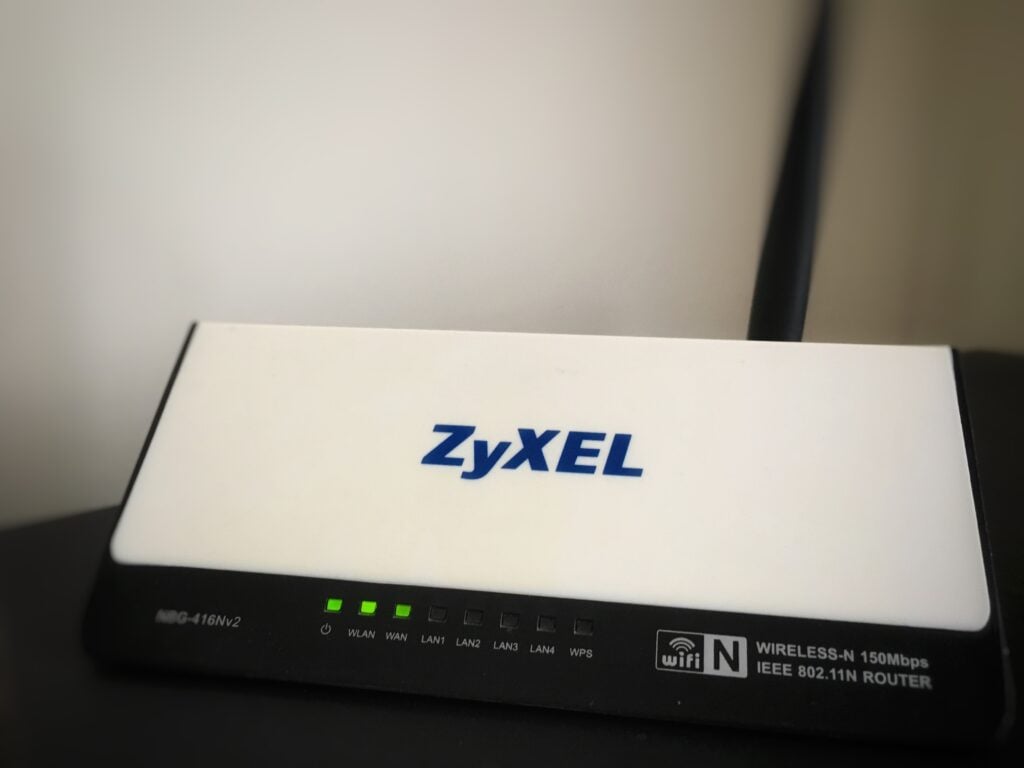 Millions consume entertainment content from a smartphone or a laptop. The wireless device demand has increased in the last decade, and almost everyone has a Wi-Fi router in the house. Unfortunately, the wireless router has a 365 days job without a break. My home router rested for a few days in one year, and thanks go to power cuts and internet disconnections.

a. Remove the power adapter from the socket.

b. Let the device sleep for an hour during the summer season. Thirty minutes should be enough for the wireless device.\

Remove debris and dust from the device. Use a micro-fiber cloth for cleaning and do not use any liquid in the process. Give your wireless network a rest, and it will cool down the internal components and provide better speeds.

Check Crunchyroll app for an update

The streaming app has an update available in the store. You should close the streaming app from the background and update the new package. Many PS and Xbox owners forget about it. Let me show you how to update the apps in the PS4 console.

5. Choose the “Check for updates” option.

Be patient till the update has installed in the console system. You can restart the console to end the session, and load the software again.

Streaming requires a compatible cable to view higher bandwidth videos on the device. Find the compatible cable from the original box since most manufacturers ship a genuine accessory to support the maximum bandwidth.

Cortana is a mainstream artificial voice command system, and it’s available on Windows and related products. I request the users to disable the Cortana on the Xbox and try playing an episode on the anime streaming app.

1. Turn on the Xbox One console.

2. Pick up your controller and press the Xbox button.

3. Scroll down and select “Settings” from the options.

5. Choose “Cortana settings” from the options.

6. Deselect the “Cortana can give you suggestions, ideas, reminders, alerts, and more” option.

7. Close and shut down the console.

Cortana will be disabled in the next session. Disable Microsoft’s virtual assistant from the Xbox series and the stream episodes on your console.

The console apps are not perfect and are 100% stable. Something might have gone wrong in the app, and you can remove it from the system. Restart the gaming machine, and reinstall the streaming app in the next session. Let me show you how to reinstall the anime streaming app on the PlayStation 4 device.

5. Choose the “Delete” option from the menu.

6. Use the X or O from the controller.

9. Reinstall the anime streaming app from the store.

Many problematic apps start working after reinstallation. The system removes remnants from the internal storage, including saved data, cache, cookies, and other reusable data. Do not skip the restart part because the system dumps the remnants. 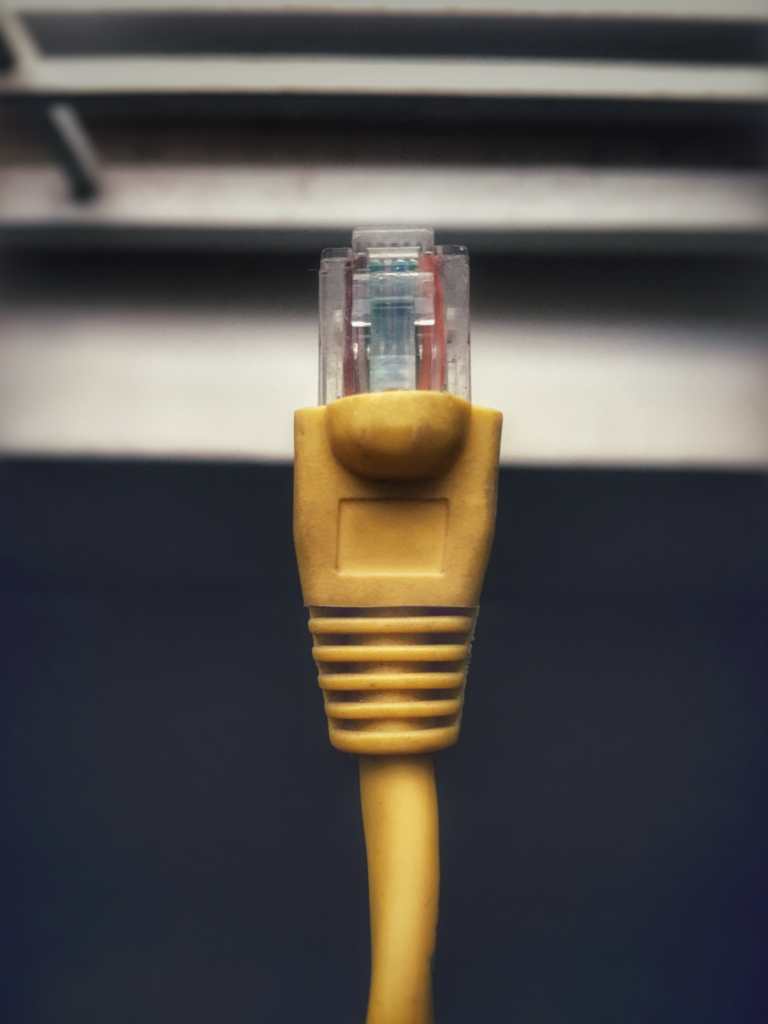 The wireless connection might be slower or interrupted due to the number of connected devices. Use the traditional LAN cable and connect the console to the internet. The Ethernet port brings the best download and upload speed that the router cannot provide. You have to bear the long cable, but it’s a good alternative until the problem resolves.

Check the Family Settings (Xbox) and Parental Control (PlayStation) settings. The head of the family may have revoked the streaming services on the console. Almost all devices have such features in the software, and you should ask the administrator account holder for confirmation. Sony’s PlayStation has a dedicated Parental Control app. Sony’s app may have minor problems, so remove the service to fix the problem.

1. Go to the “Settings” panel from the PS4’s home screen.

2. Select the “Parental Controls/Family Management” from the panel.

You have successfully disabled the parental controls in the PlayStation 4 machine. Find the family manager system in your console and disable the function.

I accessed Crunchyroll a long time ago, and they have optimized the website for video streaming. The company has hosted the site on high-quality servers, and they offer an immersive experience. Of course, the site will face downtime if there are server problems. Xbox received Edge browser as a souvenir. The overall experience seems sluggish and slow, but the developers will optimize the software down the line.

A Word of Caution

We are helpless when the Crunchyroll is not working on PS4, PS5, or Xbox Consoles due to server issues. But, you can take the necessary steps to prevent problems from your end. You don’t have to reset the gaming console to resolve the anime streaming app issues. Of course, you can contact the official customer support team for technical assistance.