Crunchyroll is a subscription-based video service which is owned by Sony through the joint ventures of Sony Pictures and Sony Music Entertainment Japan’s Aniplex. The service that Crunchyroll provides includes films and television, Japanese anime, etc. There are a lot of users who have bought the services for their PS4, PS5 and other Xbox devices.

To help the users with this issue, we are here with a guide. We will mention all the methods through which you might be facing this issue. Thus, read the blog till the end to know more about it. 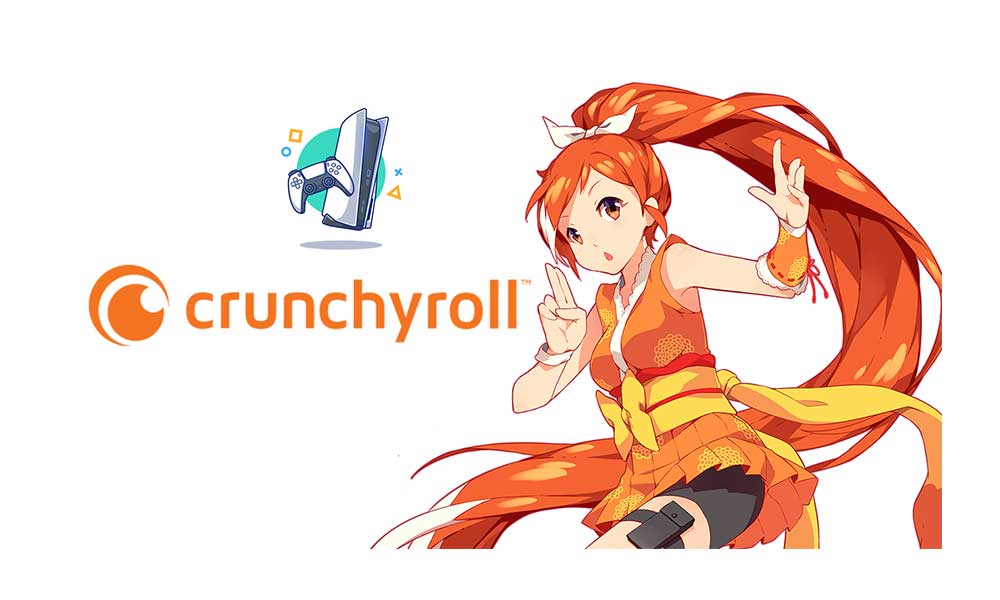 Why is the Crunchyroll App Not Playing Videos?

There are different reasons available due to which the videos are not playing on the Crunchyroll app. Make sure to check them.

Thousands of users have installed the Crunchyroll app on their Xbox and Playstation. However, we all know that the development of the Crunchyroll app is very slow if we compare it with others. A lot of users have reported different types of bugs for different issues. The service team has received a lot of reports regarding the different issues, however, the developer team is still not able to fix the issue. Even you can read bad reviews on Google Play Store which shows how the development team is slow in fixing bugs.

Millions of users loves to watch anime around the world. So there are chances that the server of the show might have gotten down due to which you might be facing the video not playing issues. This type of issue is generally caused by the backend issue of the app. Thus, you will need to wait for the time being which the developers make all things up. If you don’t know, it is not the first case of the issue. There are a lot of apps which were down due to server outages because millions of users tried to watch their newly released anime shows.

There are chances that Crunchyroll is not playing videos due to some software bugs which are in the startup files. Thus, you will need to fix them to again watch the videos on the Crunchyroll app.

Sometimes, this type of issue can cause due to the server issue because of wrong DNS ports. Thus, it’s really important that you check the DNS ports.

How To Fix Crunchyroll Not Playing Videos 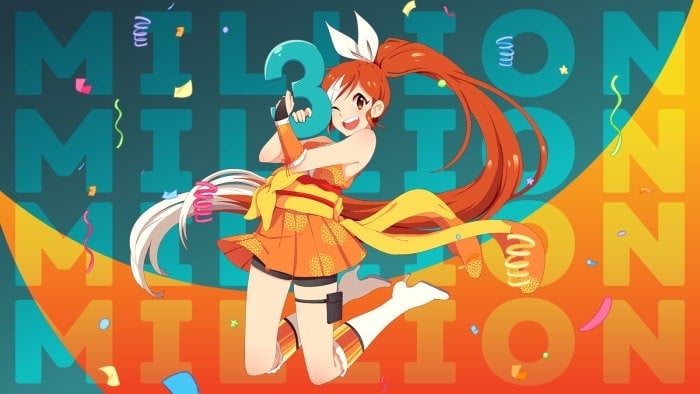 Here are some methods which can help you in resolving the issue of not playing videos in the Crunchyroll app. We have already mentioned the reasons due to which you might be facing the issue. Now, it’s time to fix them with our mentioned solutions.

There are chances that the console might be having some issues due to which the videos are not playing on the Crunchyroll app. We will suggest that you should restart your console in order to fix the issue. You can do this by following the steps which are given below.

Check whether the app started to play videos or not. If yes, then start watching your favourite shows. In case, if not, then follow the below-mentioned methods.

To see if the internet is stable or not, try using a different network connection. Another thing to try is to restart your router. For this, all connected devices to the router should be disconnected. After some time, turn the router back on. Connect your PC to the router after that to see if the issue has been resolved.

5. Choose the “Check for updates” option.

Wait for the update to download and get installed. After it, check whether you are able to watch the videos on the app or not.

Once the console is started again, then Cortana will be disabled. You can re-enable it by following the same steps.

Even after trying all the above-mentioned steps, if you are not able to solve the issue, then try reinstalling the Crunchyroll app on your device. You can do this easily by following the steps which are given below.

Check whether the app started to work again properly or not.

Check the parental settings of your console before implementing any other methods. There are chances that your parents might have disabled the streaming services from the console due to which you are facing this issue. We will suggest that you should check. You can easily do this with the help of the steps which are mentioned below.

1. Go to the “Settings” panel from the PS4’s home screen.

After doing this, again run the Crunchyroll app and check whether the issue has been resolved or not.

We will suggest that you should also check for the console’s update. There are many users who have reported that they have not updated to the latest version of the console due to which they were facing the issue. It is suggested that you check for updates on your console before implementing other methods.

There are chances that your DNS ports are not properly configured. Thus, we will suggest that you should evaluate the DNS ports that are pre-configured on the Console. Check the ports whether are configured properly or not. If not, then fix it by setting it to default. You can also take the help of different guides for the same.

Many users have reported that they were able to fix the issue by clearing the cache of the app. We will suggest that you should also do this in order to fix the issue. You can easily do this by following the steps which are given below.

Now, check whether the issue has been resolved or not.

Everyone loves to watch their shows in their free time. We know that it might be frustrating that you are not able to watch your favourite show on the Crunchyroll app due to some issues. However, we hope that this guide has helped you in fixing the issues. Make sure to implement them properly, if you want to again watch your favourite shows on your consoles with the Crunchyroll app.

That’s it for today, see you at the next one. If you have any doubts, then do let us know in the comment section below.