To begin with, Xiaomi Mi 9T Pro launched in August 2019. The handset came with Android 9.0 Pie. In this guide, we will show you which are the best custom ROM for Xiaomi Mi 9T Pro available now. 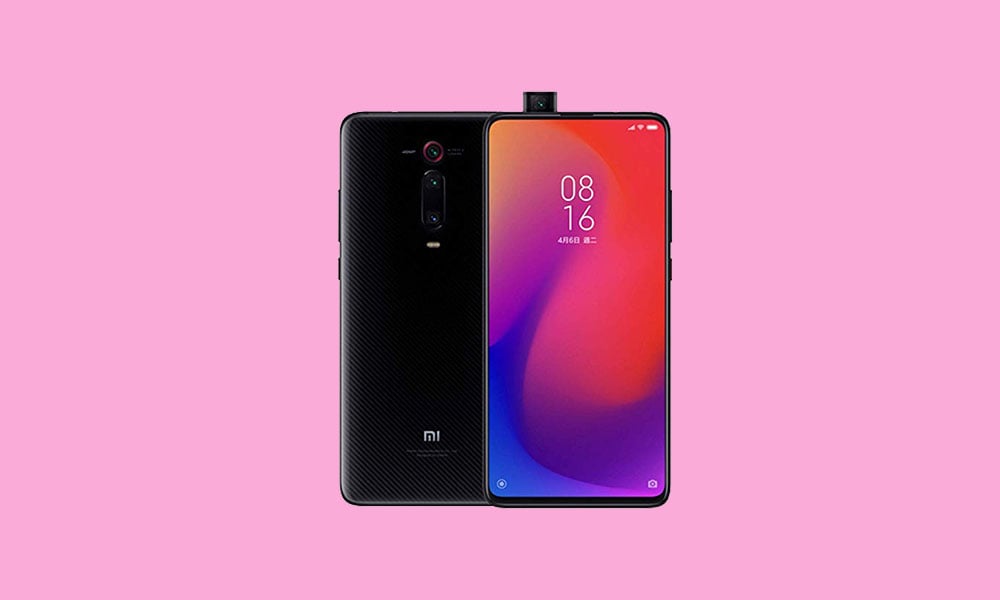 AOSP is Android as Google publish without other modifications. More or less AOSP is the Pixel devices stock rom without gapps.

Now that the latest iteration of Android is available for the wider audience, here are some of the noteworthy features that you are likely to welcome. To begin with, there is now a One-Time permission set (just for a single session), a separate conversation section for your messages, and the introduction of Chat bubbles.  Likewise, Media Player has now moved to the Quick Settings toggle, and Smart Device Controls have been added to the power menu.

You can follow the link to Install Lineage OS for Xiaomi Mi 9T Pro device.

Paranoid Android is one popular custom ROM which is also known as AOSP or Android Open Source Paranoid Android Project. The ROM is built with many new innovative features, a slick user interface, improved performance, and battery backup. Now AOSPA is back in the game again with Android 9.0 Pie builds.

As the name suggests, ROM brings the real Google Pixel Experience ROM on Xiaomi Mi 9T Pro. It has all the features and applications which comes out of the box with Google Pixel smartphone. Now you can experience the real Pixel Smartphone with this ROM.

That’s it! I hope you have installed the Custom ROM for Xiaomi Mi 9T Pro. Leave a comment or feedback down below. Thank you!.

I hope this guide was helpful to find the Best Custom ROM for Xiaomi Mi 9T Pro which is suitable for you.