To begin with, Nokia 6.1 Plus was launched in August 2018. The phone came out of the box with Android 8.0 Oreo. In this guide, we will show you which are the best custom ROM for Nokia 6.1 Plus available now. 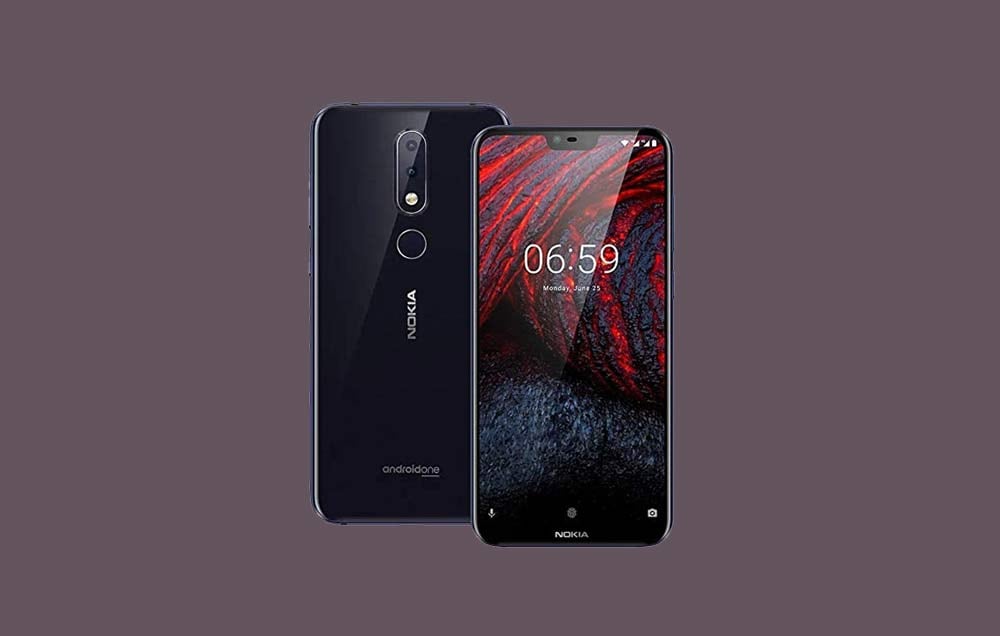 Best Custom ROM for Nokia 6.1 Plus

If you have TWRP, then you can simply flash one of the best custom ROM for Nokia 6.1 Plus here. As we said, there are many custom ROM out there to choose from. Not every Custom ROM is meant to be stable to use as a daily driver. You can read the description and the features that come with the custom ROM given below for Nokia 6.1 Plus devices.

AncientROM is a custom-ROM based on AOSP that aims to provide a unique user interface packed with useful features for customization. Check out the screenshots below and I bet you will be sold!

ViperOS is also known as AOSVP stands for Android Open Source Viper Project. The ROM aims to bring a clean interface, useful features, and smoothness with stability without losing performance. If you are looking for a stable ROM with true tested features, minimal bugs, and no bloatware, then this ROM is for you.

As the name suggests, ROM brings the real Google Pixel Experience ROM on Nokia 6.1 Plus. It has all the features and applications which come out of the box with the Google Pixel smartphone. Now you can experience the real Pixel Smartphone with this ROM.

The Styx Project is a custom Android-based distribution that aims to subtly enhance the beauty of stock Android while still keeping the smoothness, stability, neatness, and performance of pure AOSP.

Hycon OS is AOSP Based ROM with many pixel features & Customizations. We always try to improve it’s stability and performance for a better & smooth, lag-free experience.

Evolution X is a flashable custom ROM to bring a true Pixel-feel to your Android Device at first glance, with many additional configurations at your disposal. We aim to provide frequent builds with monthly security patches from the latest AOSP sources!

That’s it! I hope you have installed the Custom ROM for Nokia 6.1 Plus. Leave a comment or feedback down below. Thank you!.

I hope this guide was helpful to find the Best Custom ROM for Nokia 6.1 Plus which is suitable for you.

Want to revert back to Stock ROM, Check out this tutorial on How to Install Stock ROM on Nokia 6.1 Plus