The sharing menu on iOS and iPad OS hasn’t changed much for a few years now. Although, it covers all the basics and doesn’t really need more features or changes. Users can use the sharing menu to share stuff from apps such as Twitter, Facebook, or the Photos application from their iOS or iPadOS device. Moreover, the sharing menu also lets you quickly copy links, add shortcuts to your homescreen, and more. 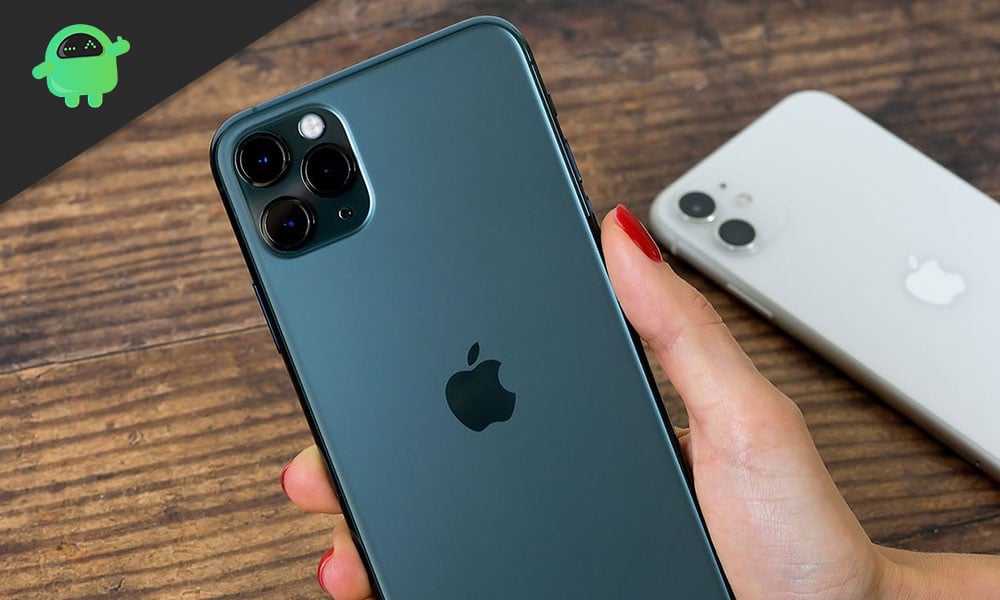 The steps to customize the sharing menu on iOS and iPadOS can be split into two sections. This is because you can customize the section where you can select the apps to share items with. And you can also customize the action section from where you select to copy links or create shortcuts and more.

Tags: How to Guide, iOS, iPadOS