Cyberpunk is a very popular game, especially in 2021. The game occurs in Night City, a violent metropolis marked by vertical architecture where citizens have cybernetic implants to enhance their skills. In Cyberpunk 2077 for Android, you take on the role of V, a mercenary who seeks to improve life in the world controlled by large corporations. Considered one of the best announcements of the last E3, the FPS promises to arrive as the next big release of this generation.

The game officially launched in late 2020 for devices including Windows, PS4, PS5, and Xbox. But at this moment, there is no official news regarding the availability of the game on mobile devices. Due to this, there’s a big debate in the online community whether the Cyberpunk 2077 APK and OBB are Available for Android Phone or not. Today we will give you clear news regarding the availability of Cyberpunk games for Android devices and how you can download the APK and OBB files. 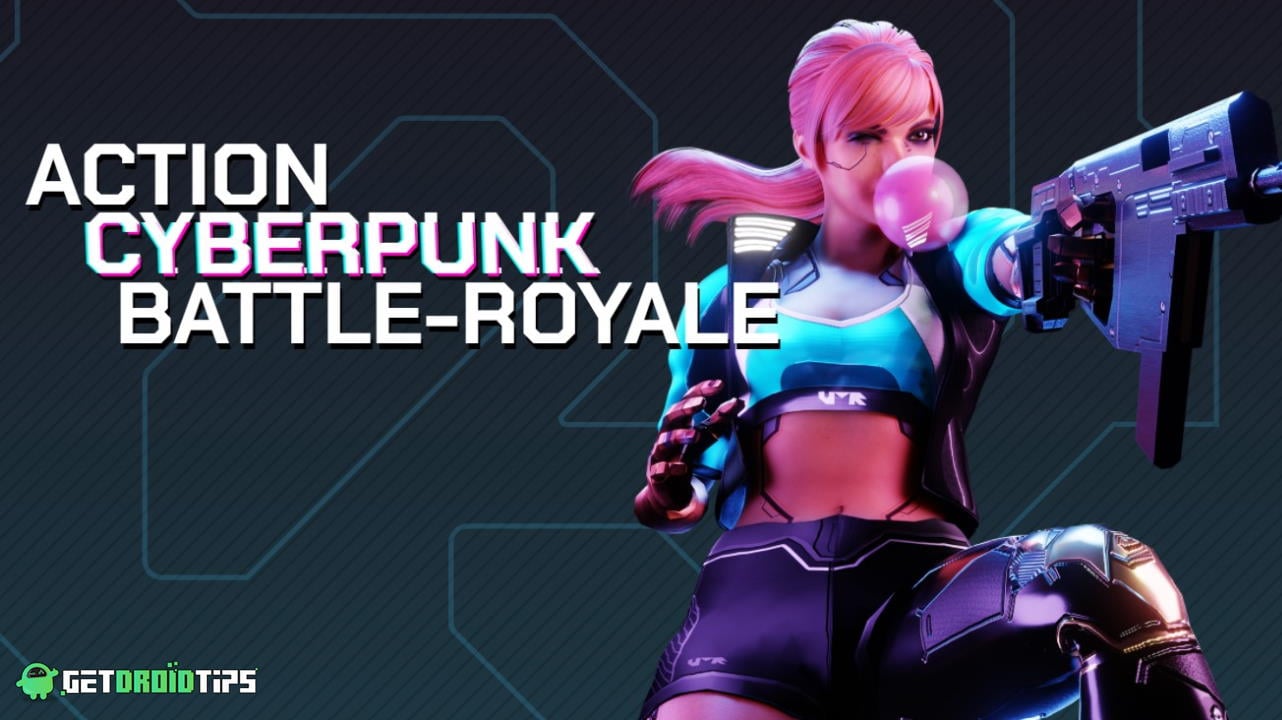 Is Cyberpunk 2077 APK and OBB Available for Android Phone?

Big open-world games such as PUBG, Freefire, and Cyberpunk come with APK and OBB packages for smartphones. This is to make sure users can easily update the game file when required. The Cyberpunk 2077 APK + OBB for Android is very popular, and thousands of gamers around the world would be glad to get it on their smartphones. But officially, CDProjekt Red (the creator of the game) hasn’t given any official information regarding the support for Android devices.

Best Cyberpunk 2077 Mods to Play With All Fixes, Tweaks and Fun

Due to this, the game is currently not available for Android smartphones to play. And when it comes to Cyberpunk 2077 APK and OBB, all the files are special mods created to look similar to the original game itself. Cyberpunk 2077 is only available on Windows, PS4, PS5, and Xbox. But if you wish to enjoy the same gaming experience as Cyberpunk, then you can install some mod apps on your device.

When it comes to similar game styles and graphics for Cyberpunk, there are two Android games which you can actually download and play. 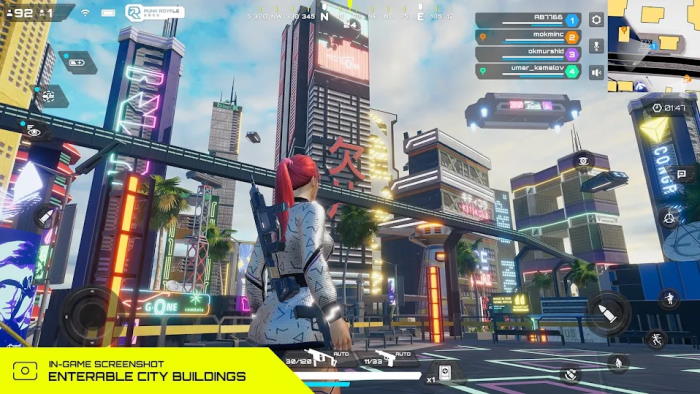 Punk Royale 2052 features rich and unique gameplay that is the combination of both battle royale and the use of Cyberware enhancements which is similar to the original Cyberpunk 2077. You can upgrade your character’s unique abilities in real-time during battle using cybernetic augmentations! 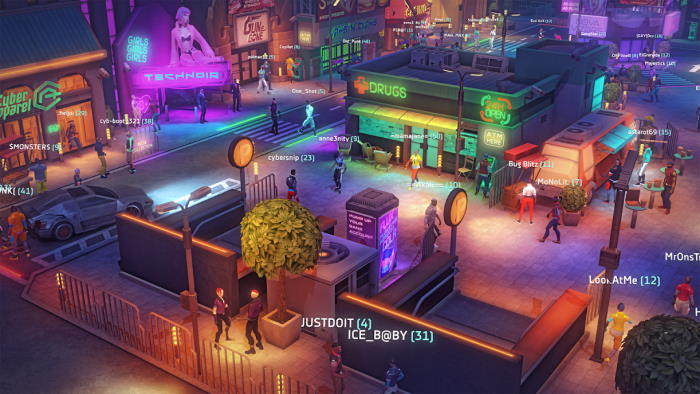 Cyberika is an action-adventure MMORPG with a deep storyline set in a cyberpunk universe. It is very similar to the original Cyberpunk 2077, and you can Meet its inhabitants, complete important quests, fight with freaky punks in dark backstreets, and race through neon-lit streets in your sports car.

So as you understand, the game Cyberpunk 2077 is only available on Windows, PS4, PS5, and Xbox. According to CDProjekt Red, there are no plans to launch the game on mobile devices. So we recommend users to play alternative games which we mentioned above as they give the same Cyberpunk vibe while playing.