In the history of wristwatches, so many brands and movements are there in the market which has so many fans as well as users but when it comes to popularity plus usability, Apple Watch became the most popular wristwatch on Earth leaving other watch brands far behind a couple of years ago. It not only works as a standalone watch to check time and date but also offers multiple smart features which make it the best smartwatch too. Although some of the users may not like Apple’s smart assistant Siri on their smartwatches. If you’re also one of them, check out this simple guide on How to Disable Siri Popping Up on Your Apple Watch.

Now, talking about Siri, it’s a virtual assistant for Apple devices that runs on commands similar to Amazon’s Alexa or Google Assistant. To recall, a virtual or smart assistant always comes in handy these days to ask any question, settings alarms or reminders, playing songs, calling someone, checking the weather, and a lot more. So, Apple also includes Siri assistant on their smartwatches for an improved user experience. However, some of the Apple Watch users don’t like it just because it pops up quite often (accidentally). 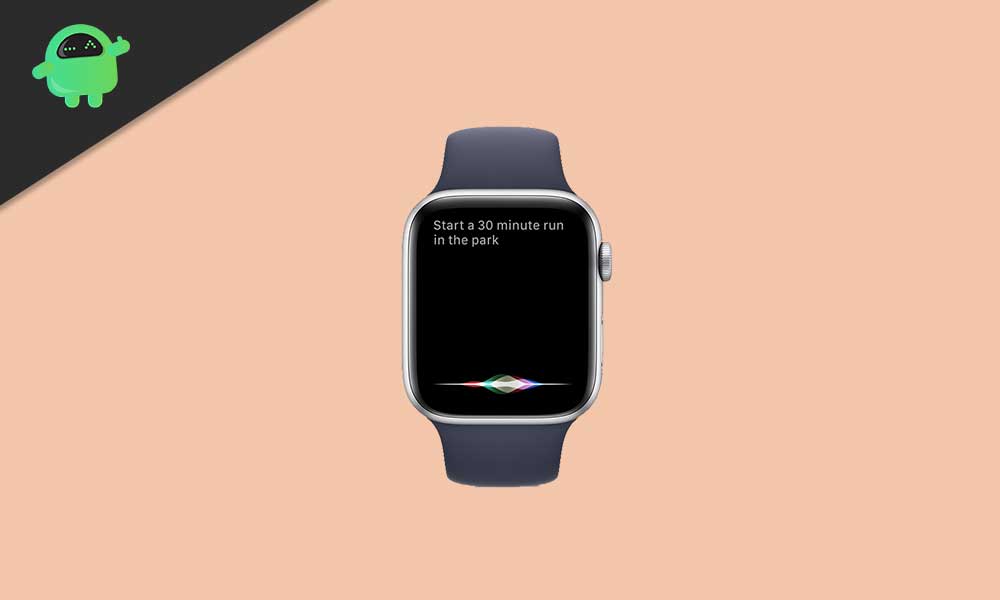 How to Disable Siri Popping Up on Your Apple Watch

Now, the Siri popping up feature or you can a feature isn’t required all the time for the Apple Watch users. Whereas it literally pops up while working out and that irritates Apple Watch users for sure. It basically comes activated by default that includes a couple of options like Listen for “Hey Siri”, Raise to Speak, Press Digital Crown, etc. All of these activated options always running in the background to respond to your command and work accordingly.

So, if you’re getting fade up with this particular Siri feature on your Apple Watch then don’t worry. Here we’ve provided a simple step to disable Siri completely.

However, if you want to turn on Siri by voice command (Listen for ‘Hey Siri’) then make sure to turn on the first option. So, that Siri will always listen to your command to initiate on your Apple Watch.

That’s it, guys. We hope this guide was pretty useful for you. For further queries, you can comment below.