Since the launch of the Apple Watch, users are loving its features and sales have been growing year over year. And the reason is how easy is to use the Apple watch along with your other iPhone apps such as Spotify. Spotify and Apple watch seem like a combination match made in heaven, especially if you are a music lover. Most of the in-app actions now you can do directly from your Apple Watch. But that’s not the case for all users, as many people are facing the issue of Spotify Now Playing not working on the Apple Watch.

Spotify is primarily famous for its free to stream songs service which works great for the majority of users. However, there are some premium features like – Now Playing, which lets you access more variety of songs and without any ads. But this feature seems to be having some troubles when you use it via your Apple Watch. Here are some troubleshooting ways to fix this problem. 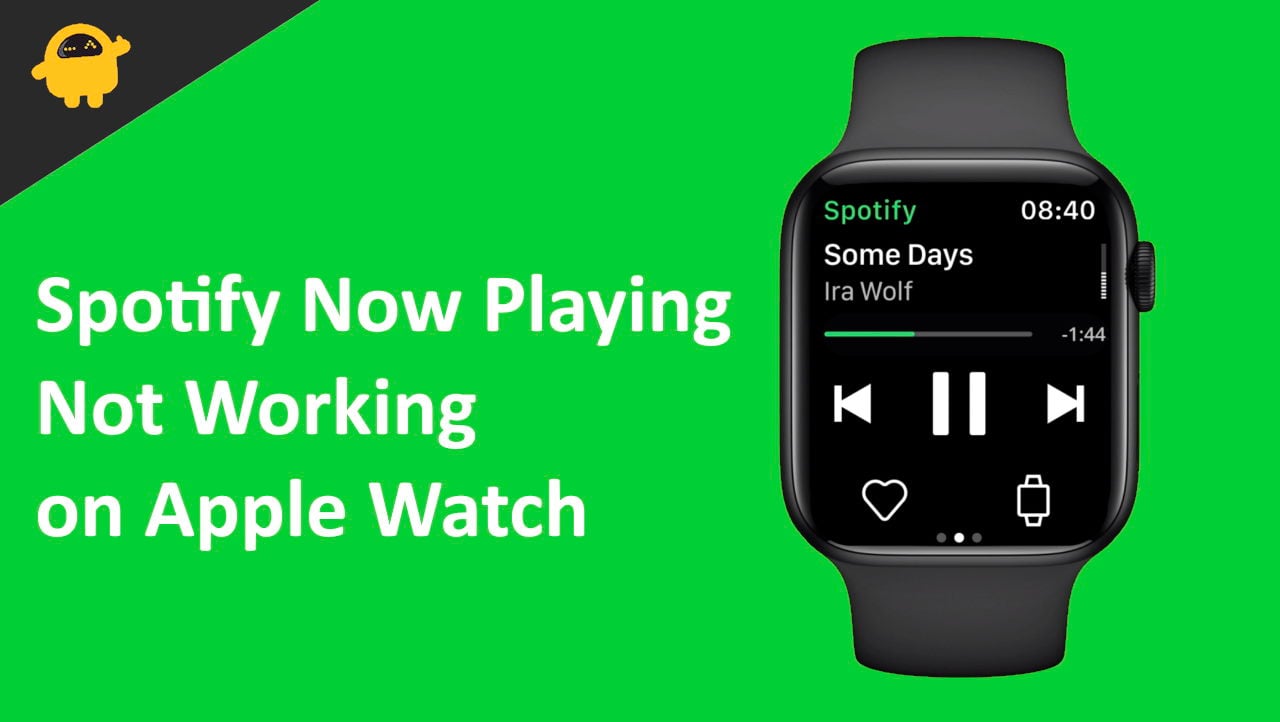 Maybe the Spotify app on your iPhone got into some technical bug and that’s what causing all this mess. We usually don’t close apps, especially music apps and they keep on accumulating temporary cache. This is fine for short periods of time, but eventually, the app will start to create problems. So close the Spotify app on your iPhone and Apple Watch, and launch the apps again.

Apple Watch uses Wifi and Bluetooth to connect to nearby devices, which includes your iPhone as well. And there might be chances that you accidentally have turned off these connectivity features and that’s the reason why Apple Watch is not able to communicate with your iPhone.

So, enable the connectivity options on both the devices and make sure your Apple Watch is connected to your iPhone before running any music related apps.

In most cases, issues like Spotify Now Playing not working on Apple Watch is just due to some random system glitch that can be solved by a simple device restart. This method has helped many people solve issues related to the Spotify app.

Make sure to restart both your iPhone and Apple Watch. Once they are done rebooting, pair/connect them together and then run the Spotify app to see if the issue is resolved.

Note: Reinstalling the Spotify app will just load your iPhone & Apple Watch with the fresh and latest version of Spotify. All your account purchases such as albums or other services are linked to your account. So once you re-install the app, you can log in with your account and all your purchases will be right there.

This brings us to the end of this guide for fixing Spotify Now Playing not working on Apple Watch. Please note that this issue is just a mere software glitch or due to connectivity issue. So if nothing works out, you can simply uninstall the Spotify app and install it once again to fix any of such issues.