The South Korean giant Samsung has launched two of its siblings within a gap of a couple of months last year in 2019 called Galaxy A30 and Galaxy A30s. Both the devices do come with really good hardware specifications at a very competitive price segment. Meanwhile, one of the most significant and noticeable differences is the rear camera setup as the Galaxy A30 has dual rear and the Galaxy A30s has triple rear cameras. Now, you can Download Google Camera for Galaxy A30 and A30s [GCam 6.2 APK].

Download and Install Lineage OS 19 for Samsung Galaxy A30

Now, talking about the Google Camera app, it’s one of the popular and most loved third-party camera apps for non-Pixel Android devices. While Google always provides the GCam app as a stock camera app for its Pixel series handsets. Thanks to the powerful software coding and AI enhancements for making the GCam app more useful. While the APK developers are continuously working hard to port the Google Camera APK files for almost every Android device.

Download and Install AOSP Android 12 on Samsung Galaxy A30 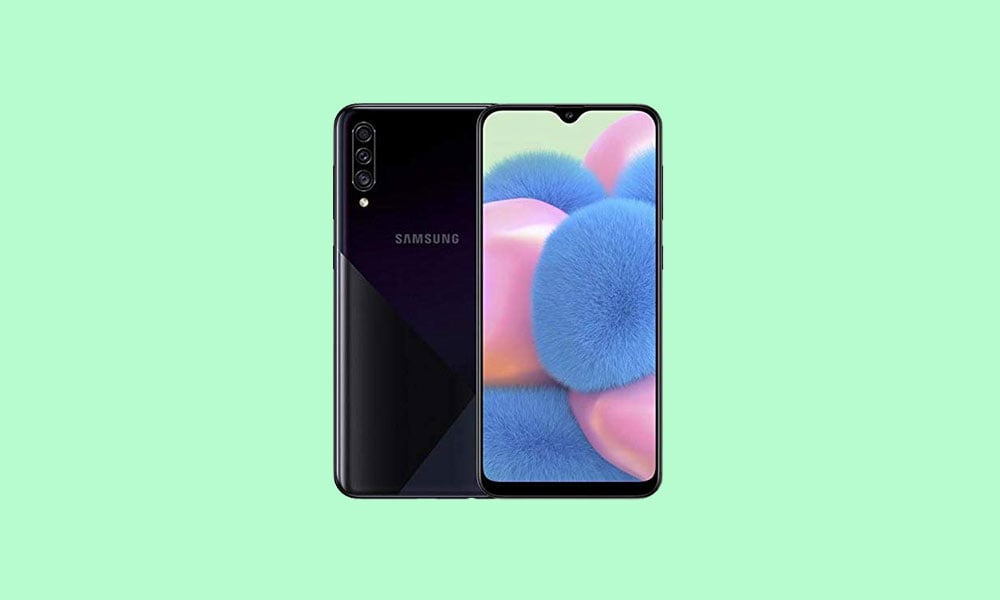 It’s also worth mentioning that most of the GCam APKs work only on Snapdragon processor-powered devices. But thanks to the developers for sharing the ported GCam 8.2 APK that’s compatible with Samsung’s Exynos processor devices (Galaxy A30 and A30s).

Both the devices can take a good amount of images in daylight with portrait shots, better edge detection, and nice color accuracy. But when it comes to the Google Camera, every other camera apps fades out easily.

You need to root your Galaxy A30 and A30s & enable the Camera2 API and HAL3 in order to use the Night Sight mode. Otherwise, the Portrait mode and video recording work fine normally.
Read More:

We hope you’ve found this article useful. You can comment below for any queries.