In this tutorial, we will guide you to install Android 12 Custom ROM on Samsung Galaxy A30 (codenamed SM-A305F). The device was launched in the year 2019. The handset came with Android 9.0 Pie and was later upgraded to Android 10, One UI 2.0. If you are someone who wants to install the vanilla version of Android 12, then this guide is for you. 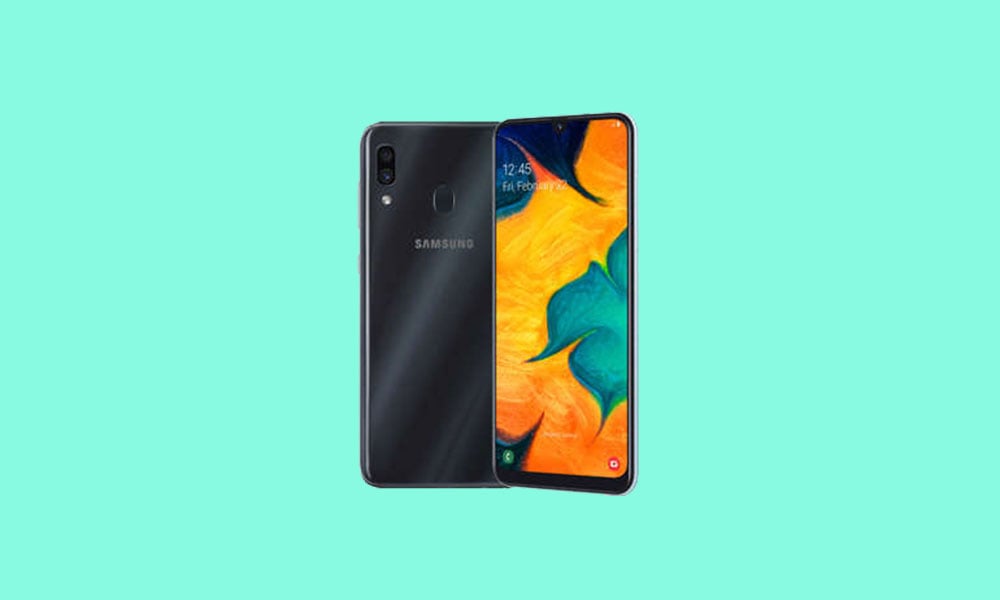 How to Install AOSP Android 12 on Samsung Galaxy A30

As the title suggests, here we’ve shared the requirements and steps to flash the AOSP Android 12 build on the Samsung Galaxy A30 (SM-A305F) variant.

You can skip this adb and fastboot part if you have already installed TWRP Recovery on your Samsung Galaxy A30.

To enjoy any custom ROM, you must first unlock the bootloader on your Samsung Galaxy A30.

Your device will now boot to the newly installed OS. With this, we conclude the guide on how to install the AOSP Android 12 on Samsung Galaxy A30. Do keep in mind that the first boot might take up some time and you might have to set up your device from scratch.

Flashing the ported Android 12 on your Samsung Galaxy A30 will give an early taste of the latest Android OS version. It looks like that the Samsung Galaxy A30 model won’t gonna receive the Android 12 update officially from the manufacturer. So, it’s a good idea to get most of the features and visual treatment. However, if you find any extra bugs or stability issues then you should report them to the respective forum.

Will Samsung Galaxy A30 get Official Android 12 Update?

Of course, the Samsung Galaxy A30 came out of the box with Android 9.0 Pie and later received the Android 10 and 11 updates. According to Samsung’s recent policy change, their device will get three years of major OS support and a security patch update of four years. This does mean that the Galaxy A30 will not get the official Android 12 (One Ui 4.0) update.