Huawei MatePad T8 was launched in the year 2020 which came out of the box with Android 10 under EMUI 10.1 skin. It is powered by a Mediatek MT8768 processor. Huawei has developed its own skin called HarmonyOS which runs on Huawei Mobile Services (HMS) in the core. Now, if you’re one of the Huawei MatePad T8 users and want to download or install HarmonyOS on your handset then you can follow this full guide. 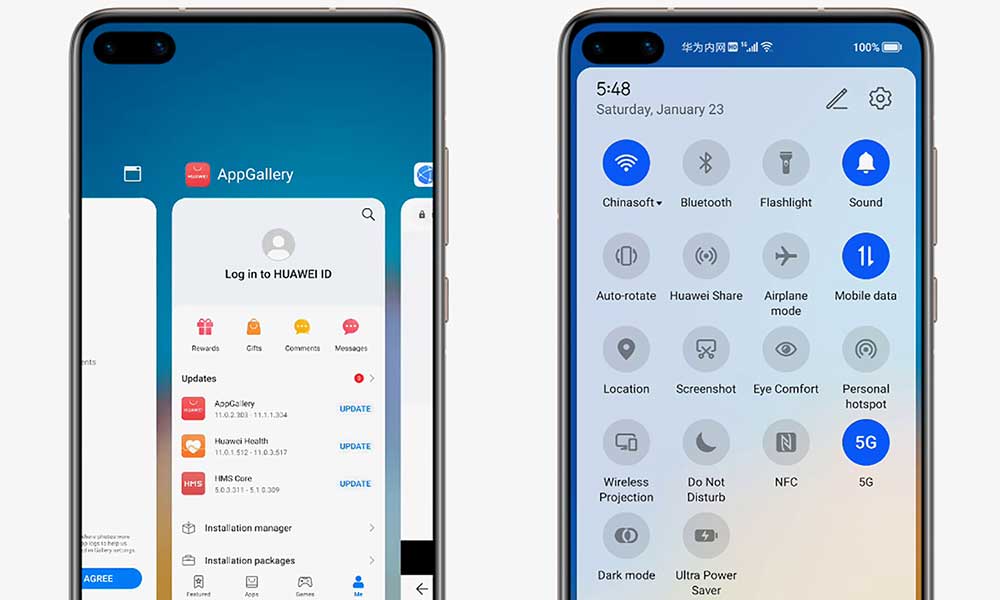 How to Install HarmonyOS 2.0 on Huawei MatePad T8

It’s quite easy to install the latest HarmonyOS on your Huawei MatePad T8 or even any Huawei device whatsoever. Just follow this guide to complete the installation process with other requirements.

Read More: How to Install Google Play Store on Any Huawei HarmonyOS 2.0 device

Now, you’re ready to proceed with the HarmonyOS update installation. So, without wasting any more time, let’s jump into it.

It may take some time for other Huawei devices that are available globally. Still, if you’re interested in using HarmonyOS on your Huawei MatePad T8 then you can do that too by following this guide.