The Dying light series is a gem in the horror and thriller genre. It is not just the excitement that draws the attention but also the element of mystery that makes it a popular title among several gamers. The series was developed and designed by Techland and Tymon Smektala, respectively, and recently they launched the second iteration of the series. It has not been that long, and Dying Light enthusiasts are already asking for the third title.

So here in this article, we will discuss what we know about the third iteration when it will probably come to the market, and which platforms the game will come to. Usually, it’s hard to assume about the arrival of an unannounced game. Still, recently in an interview, the game’s lead designer mentioned further development, hinting towards a third iteration. So without any further ado, let’s get into it. 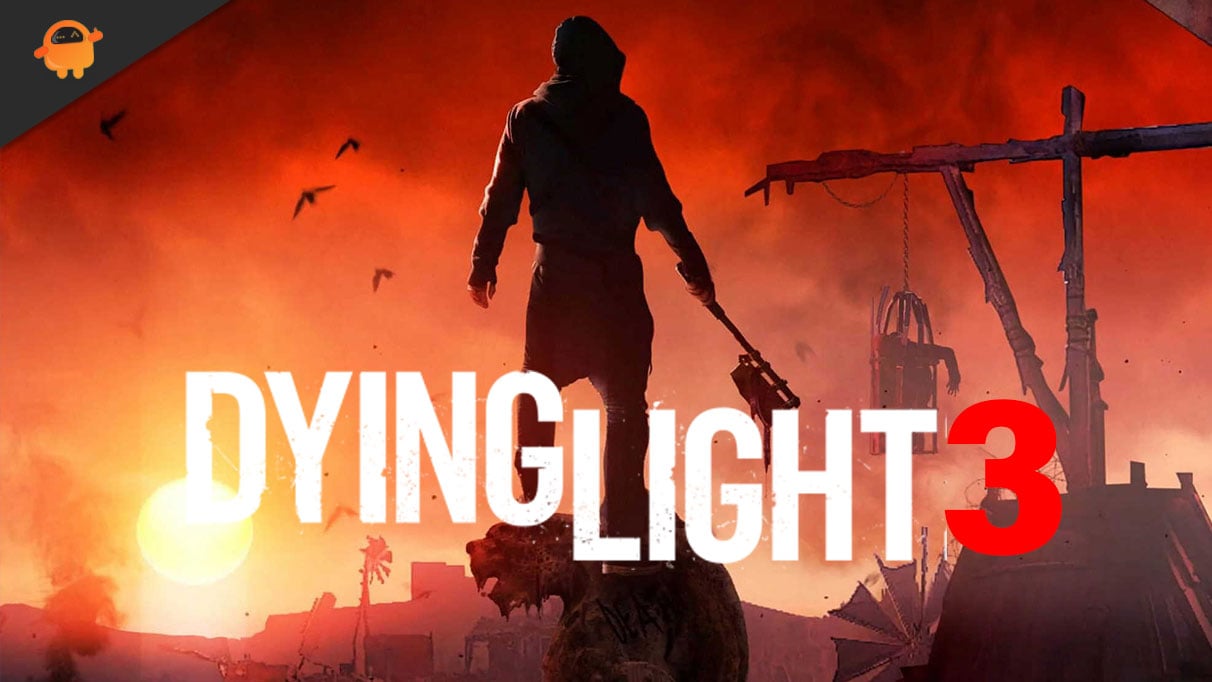 The game is set in a place called “Harran,” revolving around a blackmailer Kadir. Different characters get into the plot over time, making it an excellent choice for thriller genre enthusiasts.

Now the question is, what do we know about the third iteration of the title? For starters, we are sure that it is happening.

Tymon Smektala, the lead game designer of Dying Light 2: Stay Human, said in a chat with VGC that he wants to change a few things in the second title. Primarily, he wants to provide the performer with more skills and abilities. He stated, “One thing is that if we’re making Dying Light 3, then I would like the main character to start with bigger and better starting abilities and skills.” He added, “We have used the same approach in [Dying Light 2] that we used in the first game, where the player was starting quite weak and then developing further.” Then he said, “We did something very different in the second one, and actually, this is something I would like to have corrected when I look at Dying Light 2 from the perspective of three months after the release.” And finally, he made a statement saying,” So I think in the third game, if it happens, that the character will start with more powers, more skills, more abilities as his basic skill set.”

So all of it is pointing toward the release of Dying Light 3.

The developers took six long years to release the second iteration of Dying Light. So for them to work on and release another iteration, we can assume another time from five to six years. Since we are now in 2022, we can expect the release date of Dying Light 3 to be sometime in the year 2027 or 2028. Yes, it does seem like a long time, though, but unless the developers decide to work on the game much faster than before, that is what appears to be the possible case.

Which platforms will the title come to?

All major gaming platforms, PS5 and Xbox, will surely get the title. Possibly the support for PS4 won’t be there, but the latest PS model, along with the newest Xbox device of that time, will get the game.

The game seems a bit too much for the Switch platform. So unless Nintendo releases a high-powered solution to it, we can expect to see Dying Light 3 on a Nintendo Switch.

And indeed, much like the previous two iterations, Dying Light 3 will undoubtedly be available for PC users.

So this is all about the release of Dying Light 3 that we know so far. If you have any questions or queries about this article, comment below, and we will get back to you. Also, check out our other articles on iPhone tips and tricks, Android tips and tricks, PC tips and tricks, and much more for more helpful information.