Soft Caps turned out to be an important part of the game Elden Ring. Each stat in the game comes with its soft caps. It has become the most appropriate way to know how much you can level up in any stat while gathering excellent returns. It certainly has a lot of positive effects on the players and helps them allocate the level-up points accordingly. And the important thing to notice is that each soft caps differ from the other in some or the other way.

A soft cap is completely the opposite of a hard cap. While it talks about those levels where the stat bonuses are basically earned by leveling change, the hard cap on the other hand, tells about when the investment is no more worth it. Anyways, the soft caps have caught the eyes of the players for a while now, and if you are eager to know all about them, you are at the right place. In this article, we will check out the soft caps for each and every stat in Elden Ring. 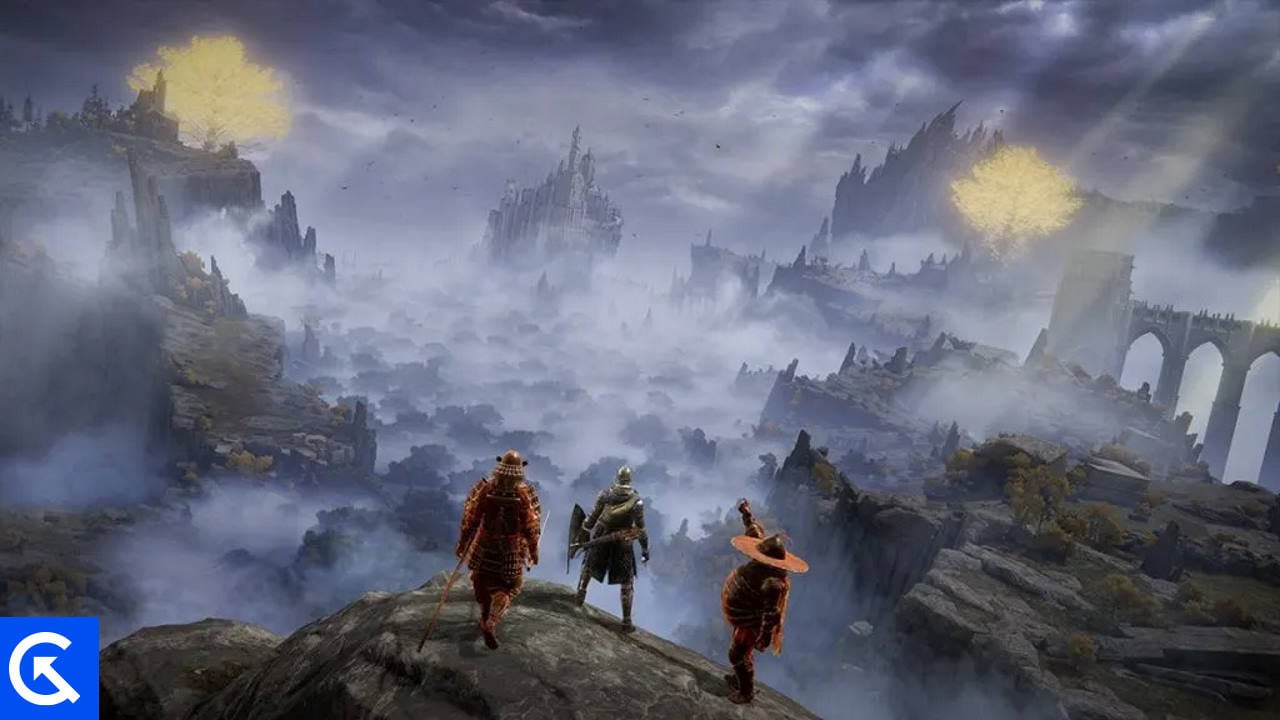 Soft caps of the stats create a major affect on how the attributes increase every time you level up any stat. Whenever you reach the soft can of any stat, its raised attributes decrease steadily. This might sound quite typical, therefore, to get things clearer, you should know more about the soft caps of each stat. Hence, the various soft caps for different stat and attributes in Elden Ring are as follows: 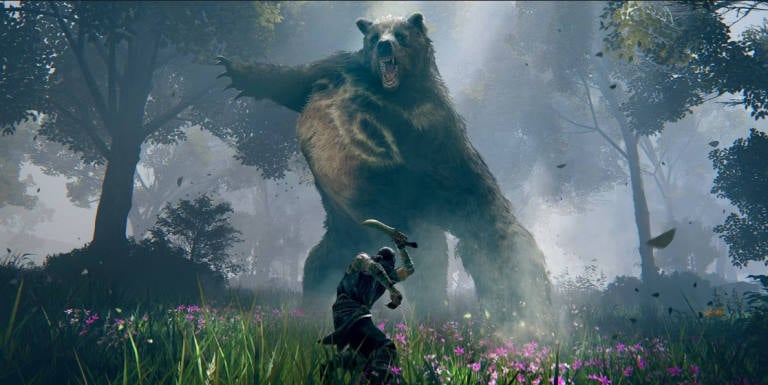 The vigor stat is one of the most volatile stat in Elden Ring. Sometimes it can be the most useful one while sometimes it might be the least one as well. This stat completely depends on the situation in the game. Vigor basically tells you how much health is left of your character. Moreover, it also provides you with a lot of health points and strengthens your immunity and defense.

The Vigor soft caps stats basically exists from level 40 to 60. So, you should at least hit the first soft cap by level 40 and the second one by level 60 already. The total HP significantly rises from level 1 to 40 by 1,450. However, the total HP automatically slows down as you keep going. By level 80, it steadily increases by 565 HP making it a total of 2,015 HP in total. 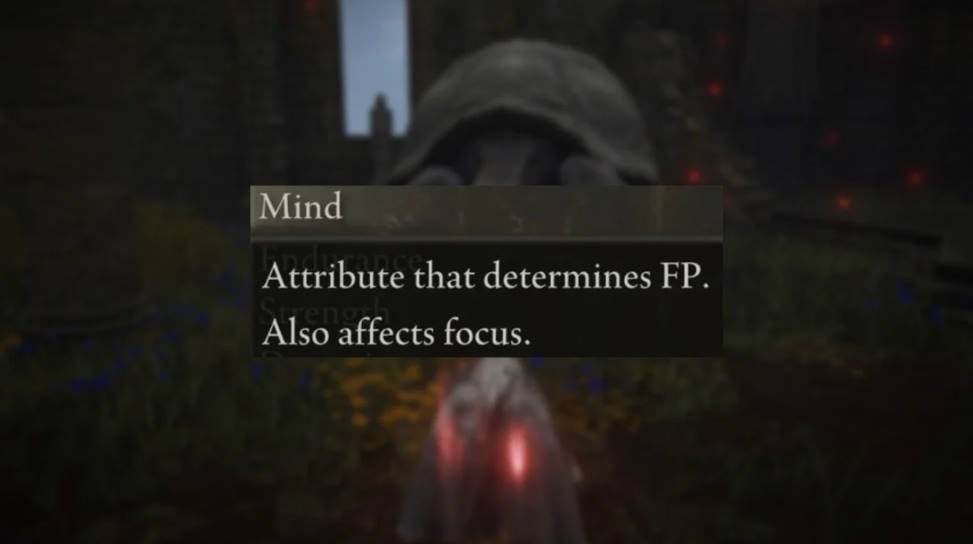 The Mind attribute is able to control the overall Focus Points of your character. Additionally, it also governs other factors such as Focus body stats, sleep, and madness resistance. Mind offers a whopping increase in FP from level 50 onwards that gradually decreases on coming near to around level 60. The soft caps slowly decrease the FP rate as you keep leveling up. 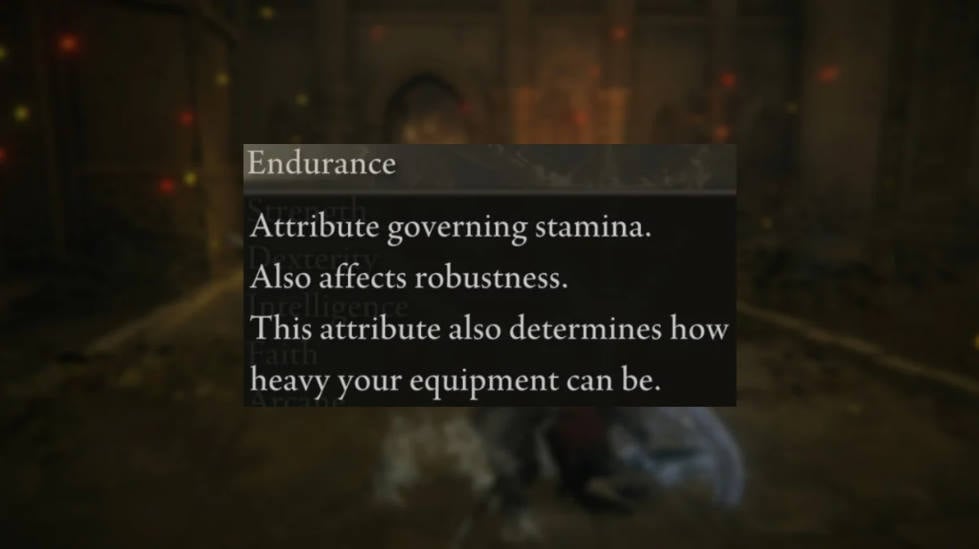 Compared to the other two so far, the Endurance attribute has two sets of soft caps. The first set affects your character’s overall stamina and the following set deals with your equipment load. It is often considered one of the most important stats in Elden Ring.

In addition, it also has to play some role in the physical robustness of the character and defense as well. Fortunately, Stamina is measured differently than the other attributes which are why it has extremely low soft caps and very high hard caps.

Also, the equipment load gained at every level increases in the following manner: 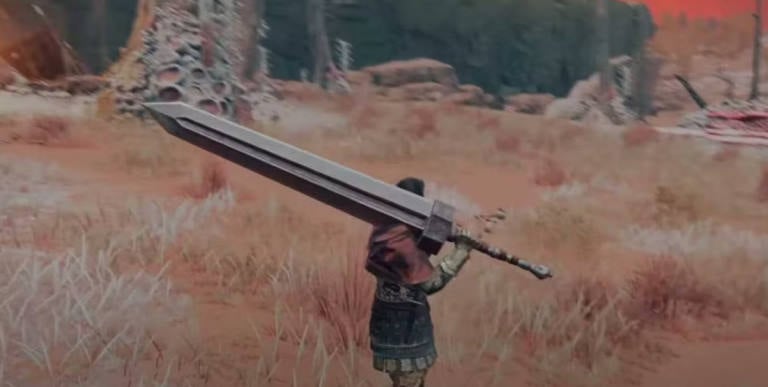 Weapons with the S-grade scaling capacity gain more attack power while those with an E-grade capacity hold the least power. And as you reach the soft caps of these two stats the attack power slowly reduces automatically. 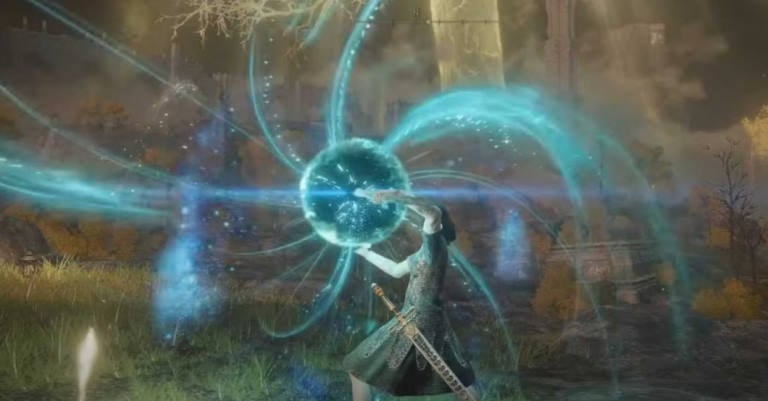 Just like strength and dexterity, Intelligence and Faith are yet another pair sharing the same soft caps. They have two separate sets of soft caps. One affects the attack power of the weapons while the other affects Sorcery or Incantation.

The maximum increase of the attack power completely depends on the scaling of the weapons. While the Intelligence stat is integrated with sorcery, the Faith stat offers an even larger variety of spell types. It allows you to get a better hold over Faith-based weapons and incantations. The soft caps for Intelligence are:

Likewise, the soft caps for Incantation are:

Finally, coming to the last stat, we have Arcane, which can be referred to as the Luck stat as it increases the chances of discovering better items. Apart from this, Arcane also increases your Vitality, holy defense, power of certain gear, and Bleed buildup.

Although it is introduced as a magic stat in Elden Rings, it is often not considered as one due to the very few numbers of spells. Compared to pure catalysts, the Arcane catalysts are generally drawn from another magic stat. As a result, they are not much powerful. The soft caps for weapons are as follows:

And lastly, the pure Catalysts caps are:

So, that is all about the soft caps for the various stats and attributes in Elden Ring. Each stat has its own soft caps and as you reach them, you will experience different buffs and more. However, once you have reached level 99, you cannot level up any further. This is because level 99 is hard-capped and so you will see the effects as well.

With that said, we hope this article has helped you in knowing the soft caps of the different stats and also the benefits you could drive from them. Let us know your thoughts on these numbers and which stat you find the best in Elden Ring.